Former Deputy Chief Minister of Rajasthan and MP Sachin Pilot in Rajasthan have been demanding cabinet expansion and reshuffle for a long time.
FPJ Web Desk 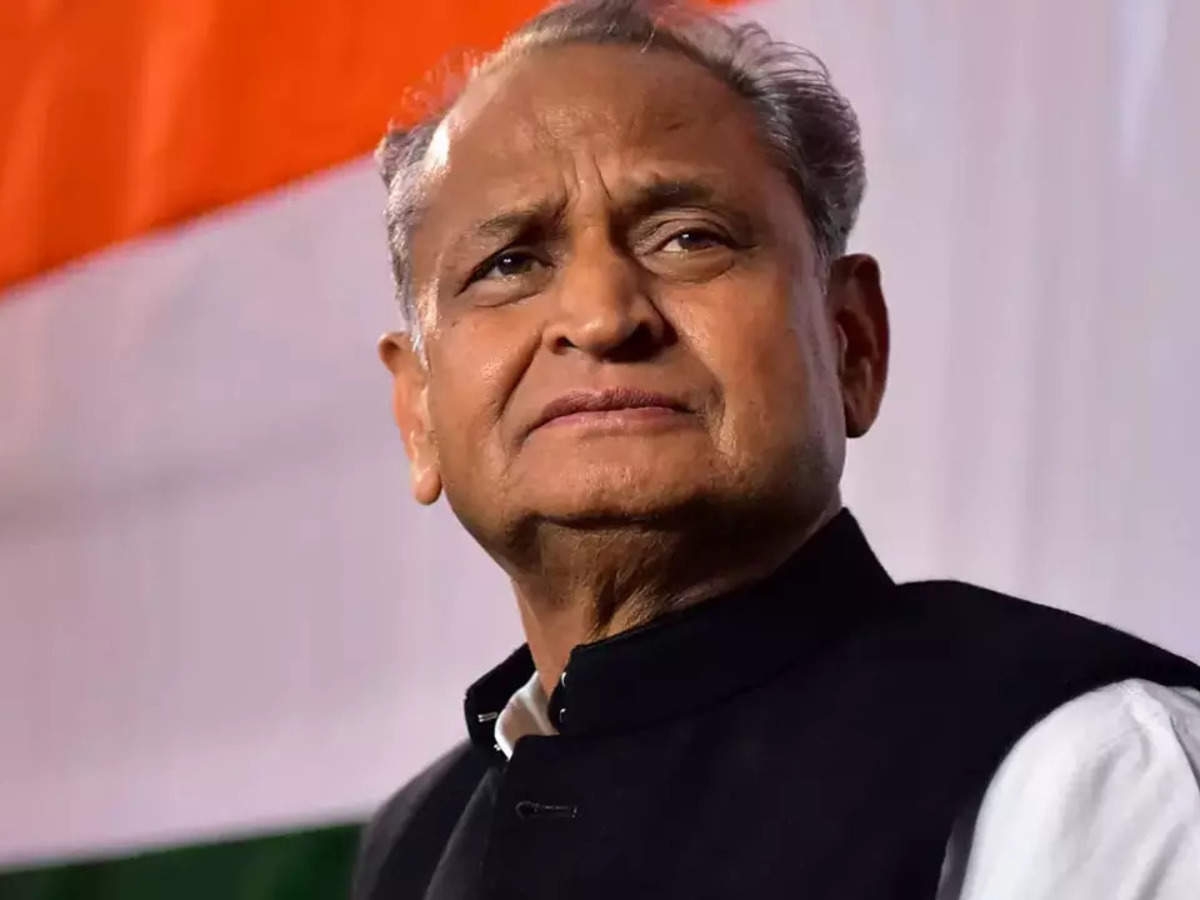 Amidst the speculation regarding cabinet reshuffle in Rajasthan, three ministers have resigned from CM Ashok Gehlot's cabinet.

With this, the discussions of reshuffling in the Ashok Gehlot cabinet have also gained momentum.

Former Deputy Chief Minister of Rajasthan and MP Sachin Pilot in Rajasthan have been demanding cabinet expansion and reshuffle for a long time. Recently, Pilot and CM Ashok Gehlot had separately met Congress President Sonia Gandhi. After this, on November 16, Gehlot had said that the cabinet will be reshuffled soon.

"The cabinet reshuffle will take place soon, Gehlot said while addressing the oath ceremony of the Secretariat Employees' Union. The clamour for the cabinet reshuffle has been increasing for the last several months with the demand to accommodate Pilot's supporters.

At present, there are 21 members in the cabinet including the Chief Minister. The number of MLAs in the state is 200, according to that the cabinet can have a maximum of 30 members. 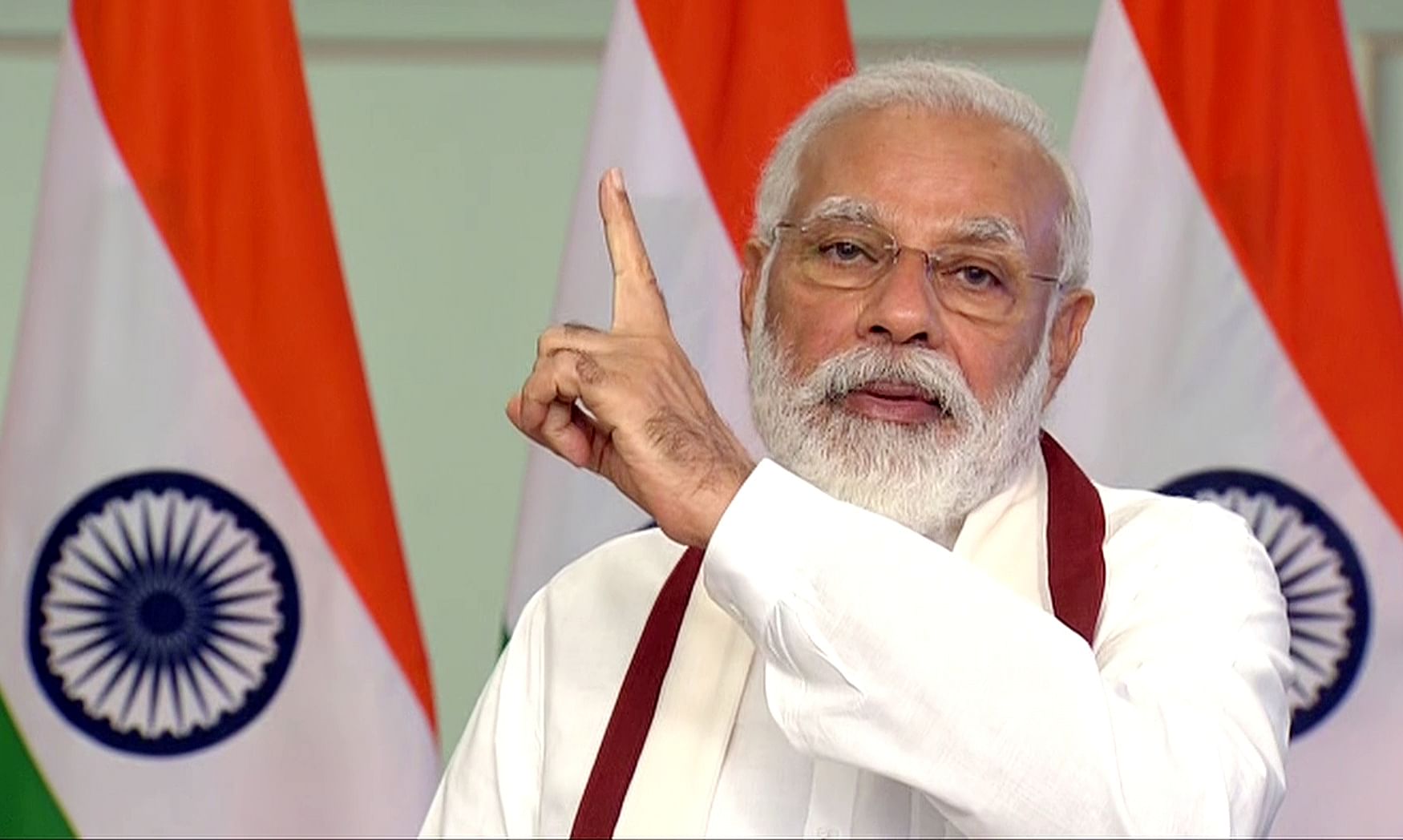