A delegation of four Bjp leaders had reached Sawai Madhopur after meeting with the rape victim in Jaipur.
Manish Godha 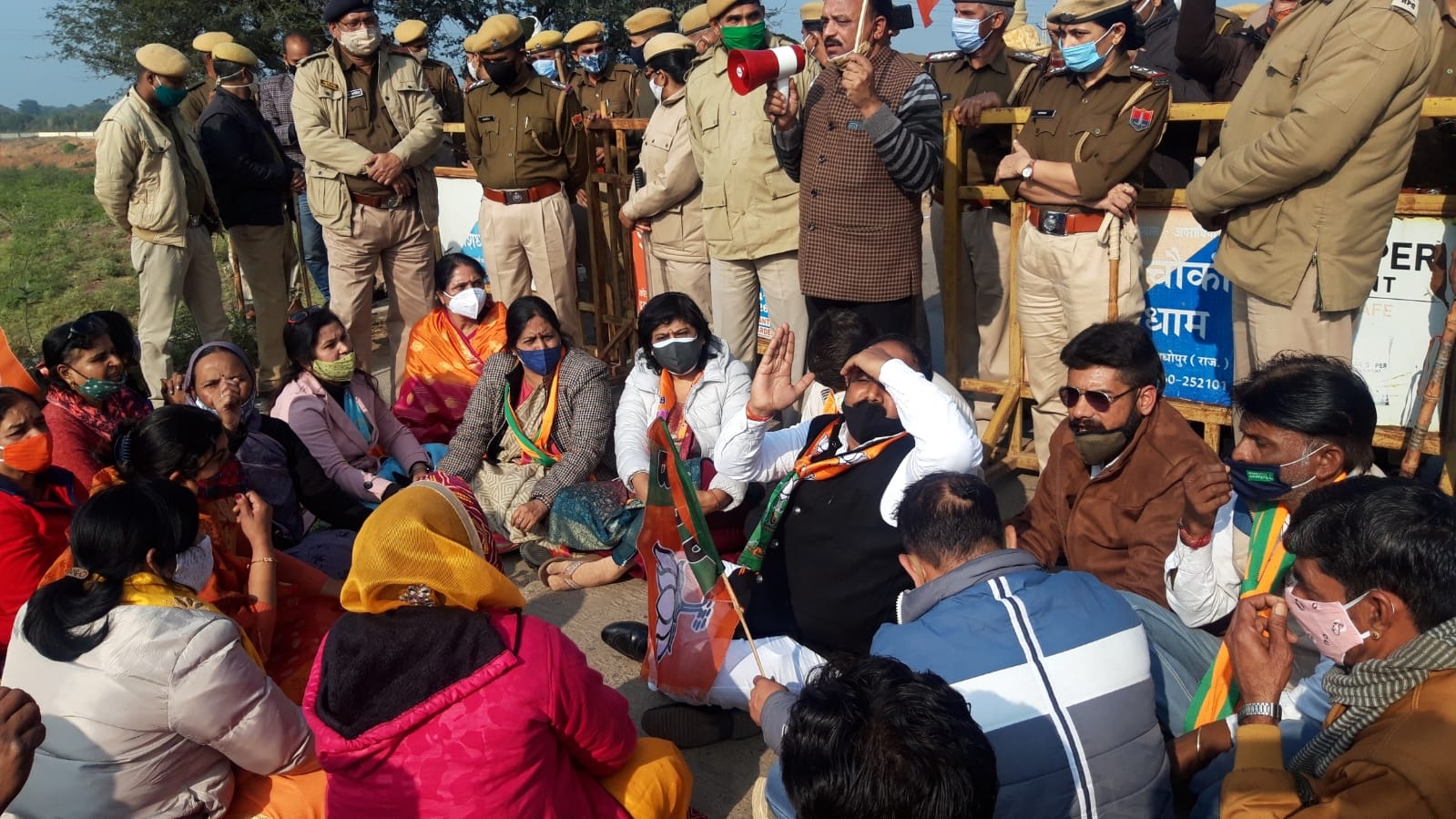 The Congress leader had arrived here to celebrate her birthday with her family while the Bjp leaders wanted to meet her on the issue of brutal rape of a disabled minor in Alwar; Police stopped the Bjp leaders and denied the permission.

A delegation of four Bjp leaders had reached Sawai Madhopur after meeting with the rape victim in Jaipur. They wanted to meet Priyanka Gandhi over the law and order situation in the state and the recent case of rape of a minor disabled in Alwar Rajasthan.

‘We had come here to meet Priyanka Gandhi to urge her to take note of the situation in the state but were stopped by the police. The officials are saying that the Congress leader is on a personal visit, not a political visit,’ said Ramlal Sharma, MLA and one of the members of the delegation.

Sharma said that instead of giving permission the police have detained us in the circuit house. The Bjp MP in Rajya Sabha Dr Kirori Lal Meena also reached Sawai Madhopur with youth to meet and do a gherao of Priyanka but he was also denied and later on detained by the police. ‘ Notably, Priyanka was in Sawai Madhopur with her family to celebrate her birthday in Ranthambhore Tiger Reserve.

It is to note that the incident of rape took place on Tuesday night. The victim was found near a bridge in critical condition. ‘The police reached the spot and admitted her to the ICU. Doctors found that she was bleeding from her private parts. It is a matter of sexual assault. We have identified the girl. She was found 25-30 kilometres away from her home,’ said Alwar SP Tejaswani Gautam to media.

The police have registered a case under the POCSO Act and Section 376 (rape) of the Indian Penal Code, and set up a special investigation team for the inquiry.

The victim appeared to be suffering from a speech disorder also. She was referred to a hospital in Jaipur, where she underwent surgery and is now in a stable condition according to doctors.

The Bjp attacked the state government for its alleged failure in controlling the law and order situation in the state. The Bjp leaders have also attacked Priyanka Gandhi as she was in the state. The state president of BJP Satish Punia and deputy leader of opposition Rajendra Rathor sais in their statements that the incident is a blot on the Rajasthan police. Congress leader Priyanka Gandhi Vadra who is in Sawai Madhopur and leading a campaign ‘Ladki Hun Lad Sakti Hun’ should take note of such incidents in the state.

The party had also formed a fact-finding team who met with the girl on Thursday in the hospital and then leave for Sawai Madhopur to meet Priyanka Gandhi. 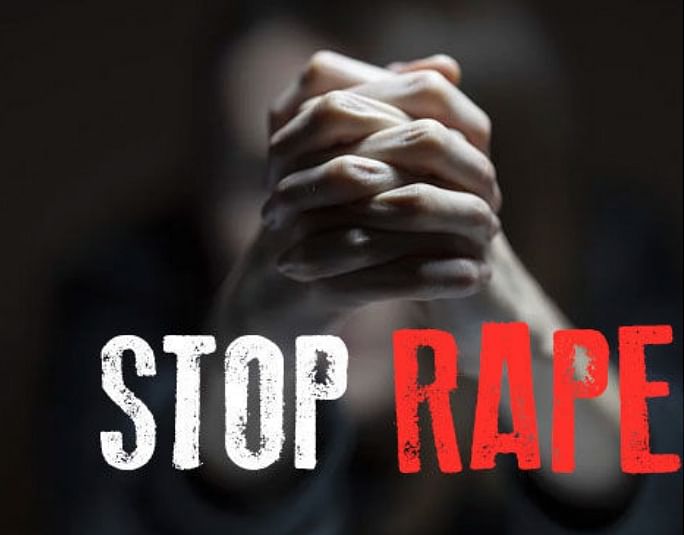