The chairperson of the Children’s Commission of Rajasthan Sangita Beniwal said, ‘we will take care of the girl until parents accept her.’
Manish Godha 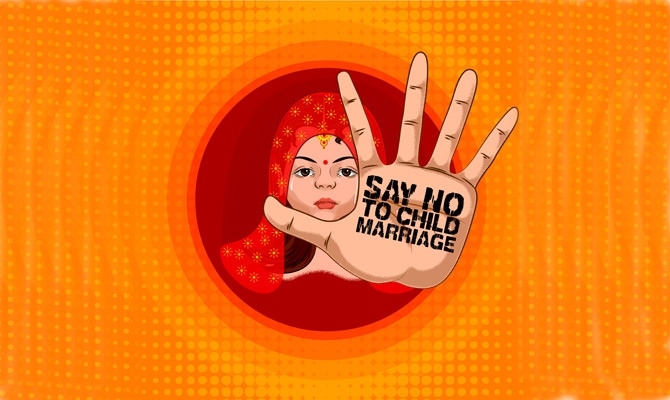 Jaipur: The parents of a 14-year-old girl have disowned her, fearing that they will be socially ostracised, after the teen got her child marriage stalled.

This unnerving incident happened in Bhutia village of the Kurbara area of Udaipur. The teen’s marriage was slated on Sunday; mustering all courage, she called the chairperson of the Children’s Commission, Sangita Beniwal. She also sent her wedding card to Beniwal to establish her bonafides.

It was because of Beniwal’s prodding that the district administration swung into action, reached the village and stopped the marriage. The child was counselled and sent to a shelter home in Udaipur. ‘We will take care of her until her parents accept her,’ Beniwal has said.

Later, she went over to Udaipur and met the girl; when the 14-year-old told her that she wants to stay with her parents, the former took her back to the village but the parents refused to accept her.

Sangita said the parents’ rebuff was disconcerting but they feared a social boycott; also, this is not the first such incident of its kind. ‘We had no option then but to send her back to the shelter home. We’ll take care of her until her parents come around; we will provide her education as she is very keen to study, said Beniwal.

She also gave direction to the police and the district administration to be on the lookout for similar child marriages in future. 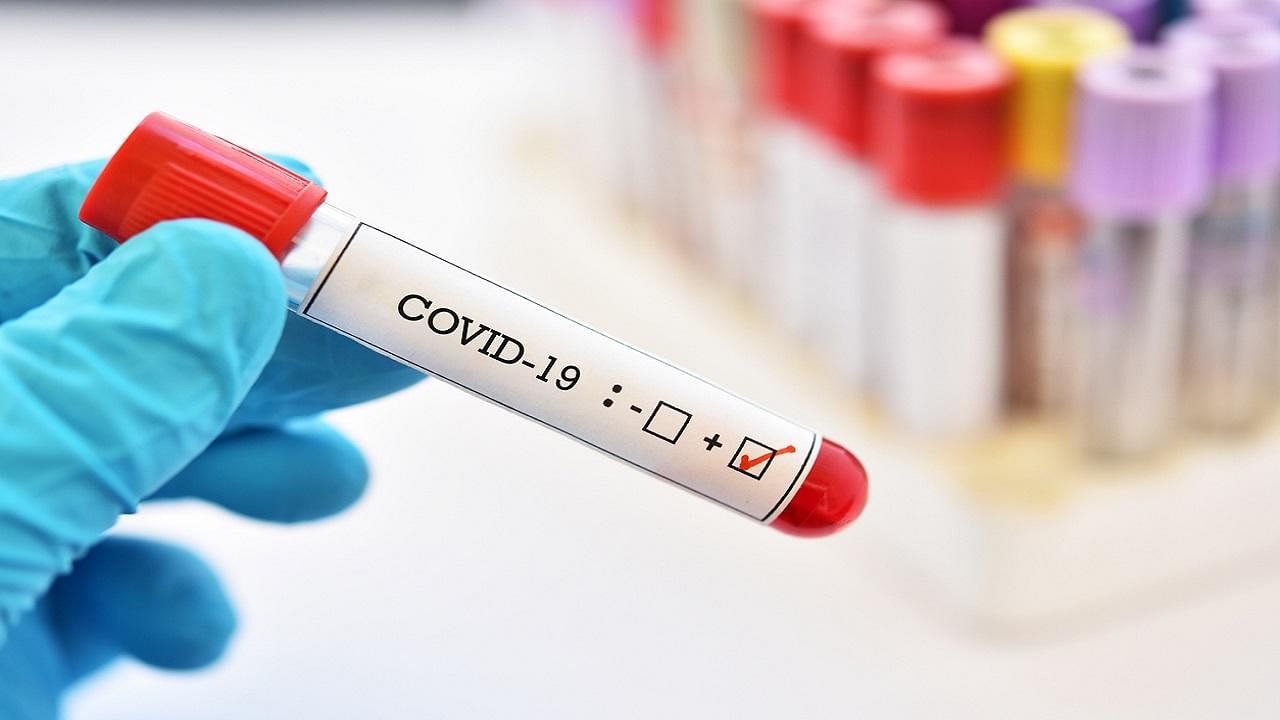 Rajasthan: School closed down in Jaipur after 11 students test positive with Covid-19