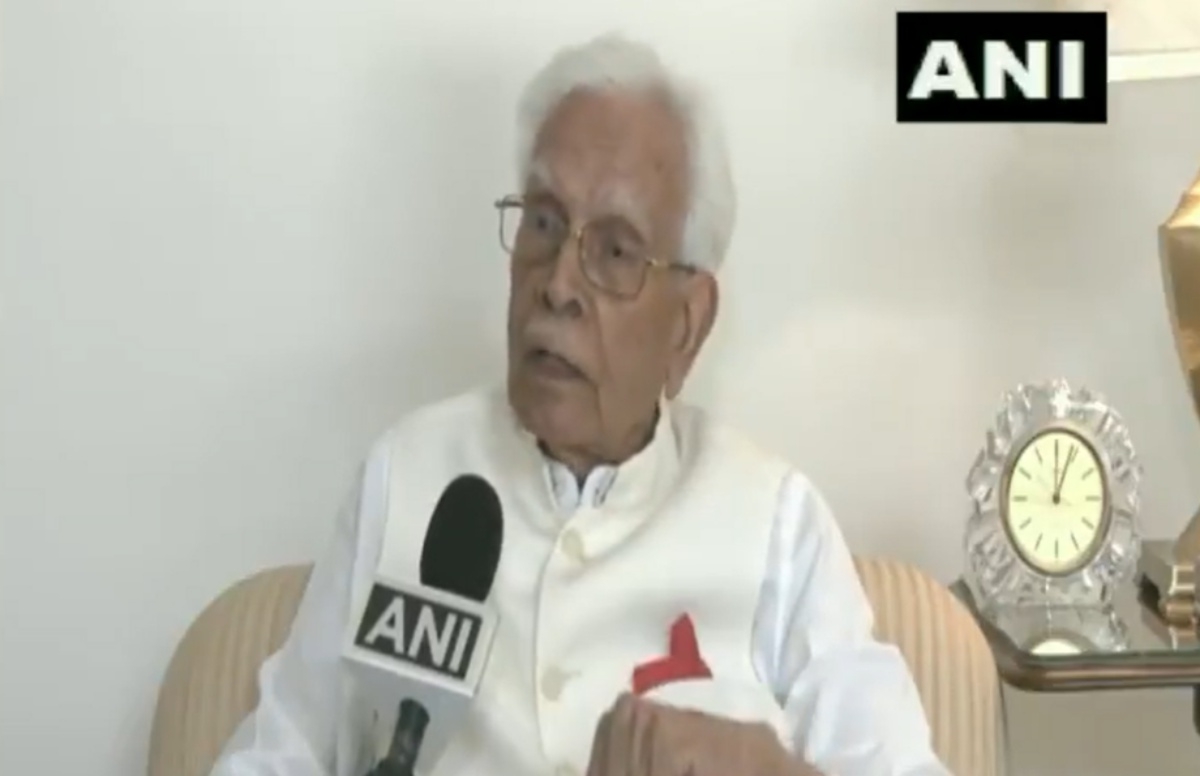 Punjab's shocking political developments is creating a massive setback for Congress as the former chief minister Captain Amarinder Singh today revealed that he will definitely quit the party as he had to step down as the CM after a bitter spat with Navjot Singh Sidhu. Former External Affairs Minister Natwar Singh commenting on the current crisis of the Congress party said, "It's not alright at all, there are three people responsible, one of them is Rahul Gandhi who doesn't even hold any designation, and he is calling the shots."

He said, the party is in “very poor shape”. “What sort of Congress party do you have now? The Congress he (Amarinder Singh) joined is quite different from what it is now. It’s in very poor shape. I don’t know whether he will leave the Congress, but the fact of the matter is that at one point, the Congress was one of the greatest democratic parties in the world. Today, it’s in a pathetic state,” Natwar Singh said.

Natwar Singh had left the Congress after a 25-year association over his fallout with Sonia Gandhi. “Gandhis won’t allow the change to take place. The trio won’t allow anybody,” he said, referring to Sonia, Rahul Gandhi and Priyanka Gandhi Vadra.

“Rahul Gandhi has been functioning in the Congress party since 2002. He has been an MP since then. He is over 50 years old. His sister is slightly younger than him. They aren’t young people. They are knocking on the doors of middle age. What the Congress needs is a much younger people,” he said.

#WATCH | "...(Present situation of Congress) It's not alright at all, there are three people responsible, one of them is Rahul Gandhi who doesn't even hold any designation, and he is calling the shots...," says Former External Affairs Minister Natwar Singh pic.twitter.com/S7QIei0L29

His comments come a day after Senior Congress leader Kapil Sibal aunched an attack on Rahul Gandhi and wondered who in the party is taking decisions. He said that the party leaders' demand of organisational elections has not been met even a year after the letter was written by G-23.

Taking cue from the Punjab crisis, Sibal said that the border state where this is happening is an advantage to the ISI and Pakistan as everybody knows the history of Punjab and the rise of extremism in the state. Congress should ensure that they remain united to safeguard the interests of the state, he added.

Sibal said that he is speaking on behalf of those Congress members who wrote the letter in August 2020 and are waiting for the action to be taken by the leadership in respect of the election of the office of the president, to CWC and central election committee.

In August last year, a group of 23 leaders wrote to Sonia Gandhi demanding elections in the party and for visible and effective leadership. The Congress has said that party will move forward but it has not conducted elections. 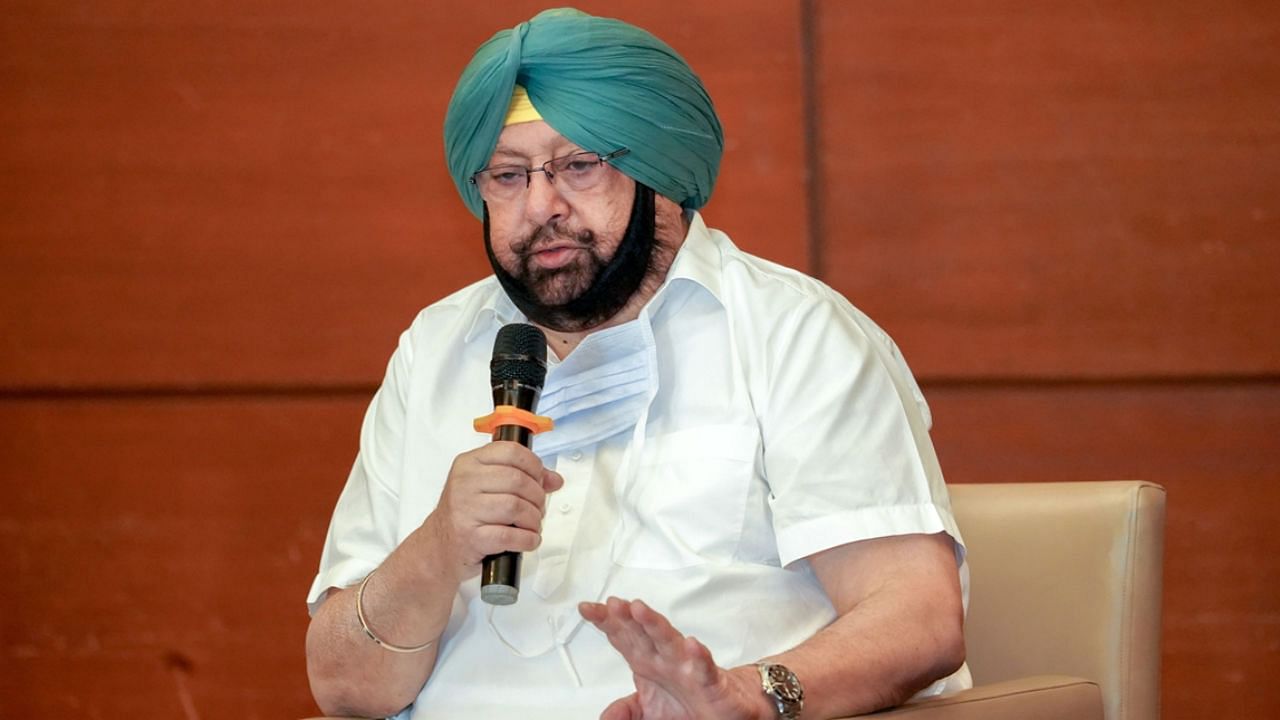 Neither Congress nor BJP: Here is what Captain Amarinder Singh said about future plans