Punjab ex-DGP Sumedh Singh Saini arrested in corruption case, to be produced in court - Here is all you need to know 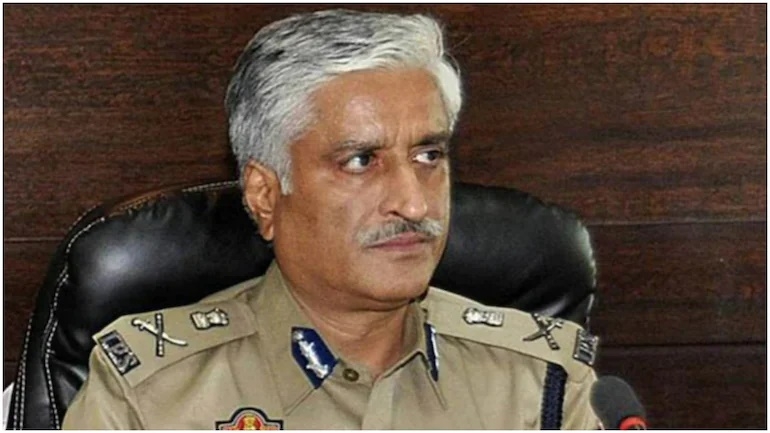 The Punjab Vigilance and Anti-Corruption Bureau has arrested former state Director General of Police (DGP) Sumedh Singh Saini in a fraud case pertaining to the sale of land in 2020 and he is likely to be produced in a court on Thursday, reported IANS.

Saini, who is a Z-plus category protectee, reached the vigilance bureau office in Mohali on Wednesday evening to join the investigation in another case where he was formally arrested in the fraud case.

Interestingly, Saini, who was considered a blue-eyed boy of militancy-era police chief K.P.S. Gill and was credited with eliminating militancy in the state, had got an interim anticipatory bail from the Punjab and Haryana High Court in a disproportionate assets case and was asked to join the investigation within a week.

A 1982-batch IPS officer, Saini, has been facing multiple cases, including murder, abduction, corruption and human rights violations. Once he was heading the vigilance bureau too. Officials told IANS that Saini has been kept in a barrack of the vigilance bureau since his arrest. He's likely to be produced in a Mohali court on Thursday.

Saini, who was removed from the top post by Chief Minister Parkash Singh Badal in 2015 following incidents of sacrilege of Guru Granth Sahib and subsequent violence in the state in which the police force was accused of excesses that left two people dead, has not been sharing cordial relations with current Chief Minister Amarinder Singh.

The Punjab and Haryana High Court on August 12 had granted interim anticipatory bail to Saini in the corruption case. But, the court had asked him to join the investigation within a week. Senior advocate APS Deol who appeared for Saini in the high court dubbed his arrest as "illegal".

He said that according to a high court order issued last year, a seven-day notice had to be given to Saini before arresting him in any case pertaining to any incident during his entire service career.

The former DGP on Tuesday had withdrawn from the high court a plea seeking directions to the Punjab Police not to arrest him in any other offence.

Saini, a 1982-batch IPS officer, was appointed the Director-General of Police (DGP) in 2012. He was removed from the post in 2015 after protests erupted over a series of sacrilege incidents. He retired in 2018.

The Punjab Vigilance Bureau had booked Saini and six others under the Prevention of Corruption Act and relevant sections of the IPC on August 2, alleging that the former DGP had acquired a house in Chandigarh in a "fraudulent deal" with "fake documents".

In May 2020, Saini was also booked in the case of the disappearance of Balwant Singh Multani in 1991. Multani was then a junior engineer with the Chandigarh Industrial and Tourism Corporation.

The police later added a murder charge under Section 302 of the IPC in the FIR in the disappearance case after two former Chandigarh Police personnel who were co-accused turned approver.

(With inputs IANS and PTI) 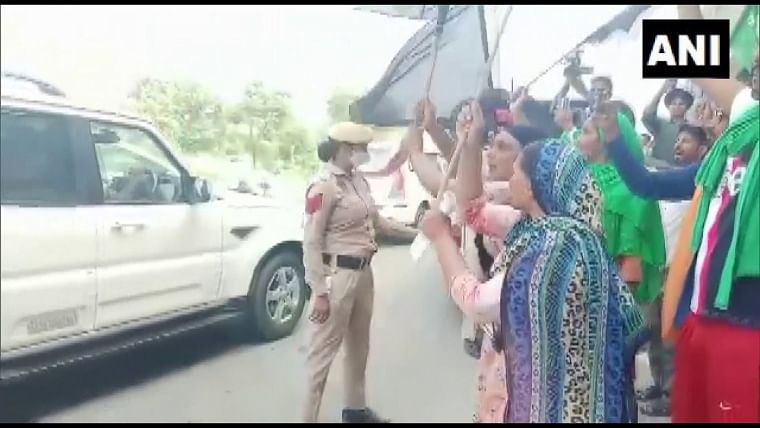