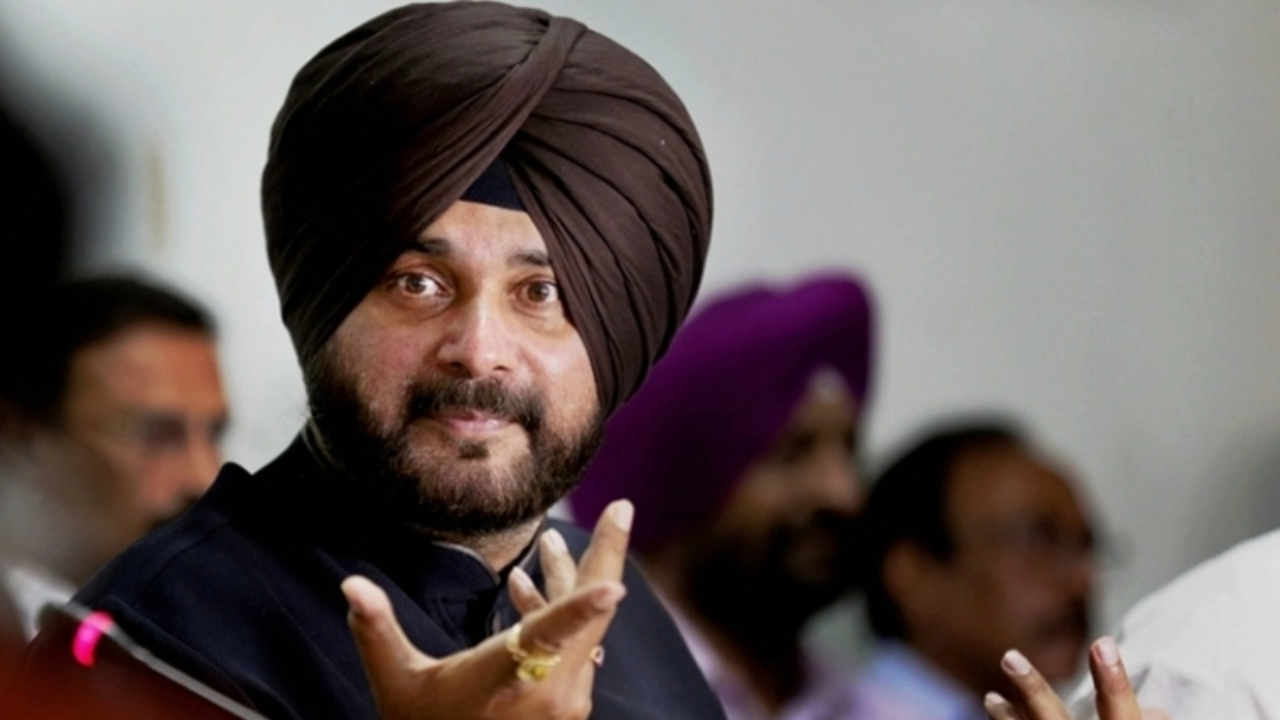 Punjab Congress in-charge Harish Rawat on Sunday said that the upcoming state assembly elections would be fought under the party's newly appointed state President. With political upheaval brewing in Punjab and a new Chief Minister being sworn in, Rawat insisted that Punjab Congress chief Navjot Singh Sidhu is "very popular" in the state. The remarks are a stark contrast to his own words from less than a month earlier.

In August this year, even as many ministers claimed to have "lost faith" in the Captain Amarinder Singh-led administration, Rawat had insisted that the 2022 polls would be contested under Singh. At the time he had indicated that the demands seeking his replacement would not be entertained.

Now, with a new Chief Minister coming into the picture, many have been left bemused by Rawat's assertions. Congress leader Sunil Jakhar on Monday questioned the move, adding that is undermined the authority of soon-to-be Chief Minister Charanjit Singh Channi.

"On the swearing-in day of Charanjit Singh Channi as Chief Minister, Mr Rawats’s statement that “elections will be fought under Sidhu”, is baffling. It’s likely to undermine CM’s authority but also negate the very ‘raison d’être’ of his selection for this position," Jakhar tweeted.