Speaking to ANI, Choudhary claimed that Congress will win more seats than it had secured in the 2017 Assembly elections.

Amid tussle over the Congress party's chief ministerial face in Punjab, state Congress in-charge Harish Choudhary on Wednesday said the Congress will contest the upcoming assembly elections under the collective leadership.

Speaking to ANI, Choudhary claimed that Congress will win more seats than it had secured in the 2017 Assembly elections.

Refuting any difference of opinion between Navjot Singh Sidhu and Chief Minister Charanjit Singh Channi, Chaudhary said "all is well" inside the party.

Asked about the announcement of Bhagwant Mann as the Aam Aadmi Party's chief ministerial candidate, he said, "Aam Aadmi Party has already accepted that they have no support base in Punjab. Their call response itself is under question. Congress demands that all those call responses and call data be kept in the public domain." Assembly elections in Punjab will be held on February 20. The counting of votes will be done on March 10. 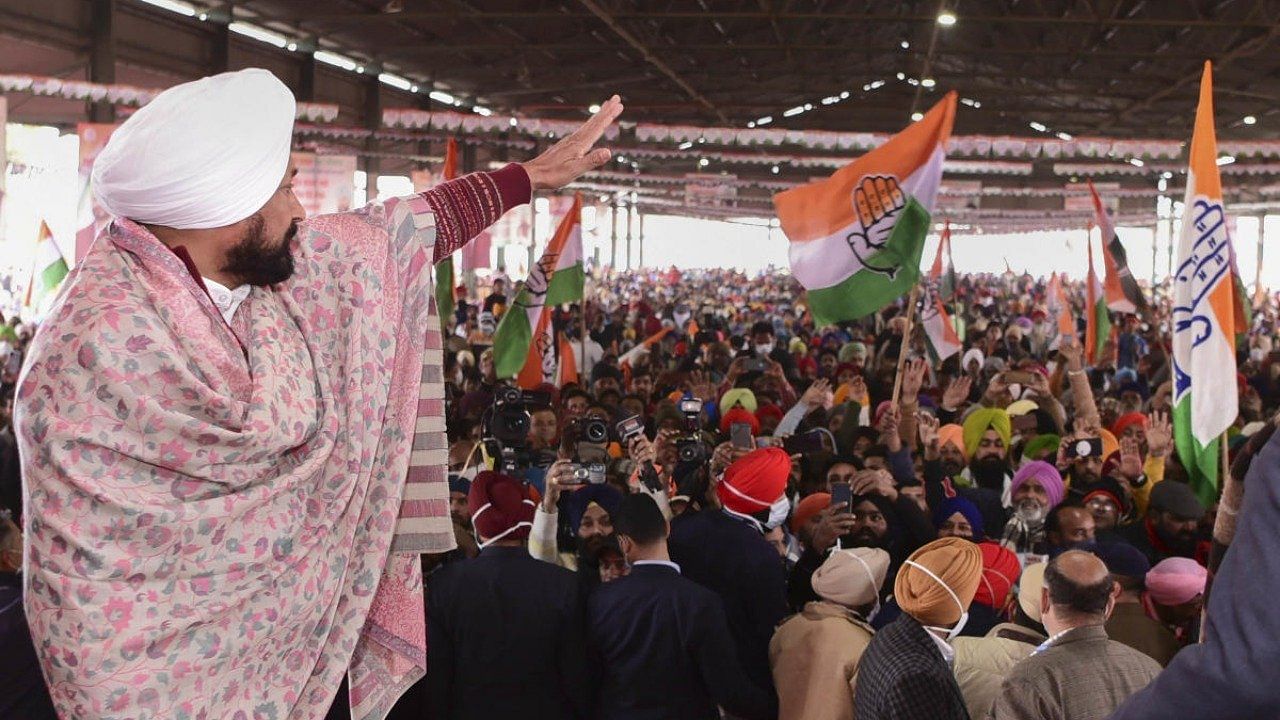