New Delhi: The Election Commission on Monday revised the Assembly polling in Punjab to February 20 instead of February 14 after representations from the state government and political parties to change the date in lieu of movement of a large number of devotees from Punjab to Varanasi for participating in celebrations of Sri Guru Ravidas Jayanti on February 16. Ravidas, a mystic poet-saint who was born in Varanasi in 1450 and died in 1540 there, is venerated by the people with his temples across Uttar Pradesh, Rajasthan, Gujarat, Maharashtra and mainly Punjab and Haryana.

Instead of notification on January 21, it will be now issued on January 25 and as per the revised calendar, February 1 is the last date of nomination, February 2 for scrutiny, and withdrawals allowed up to February 4 and polling on February 20. Counting of votes remains unchanged on March 10 when the counting also takes place in Uttar Pradesh, Uttarakhand, Goa, and Manipur.

The EC press note says it was brought to its notice that a large number of devotees start moving towards Varanasi around a week before the celebrations, and as such polling on February 14 will deprive many from voting. The common demand was to shift the poll date a few days after February 16. The EC has, therefore, rescheduled the general elections to the Assembly of Punjab, after taking inputs from the state government and the state's chief electoral officer, considering past precedence and all facts and circumstances in the matter, the note said. 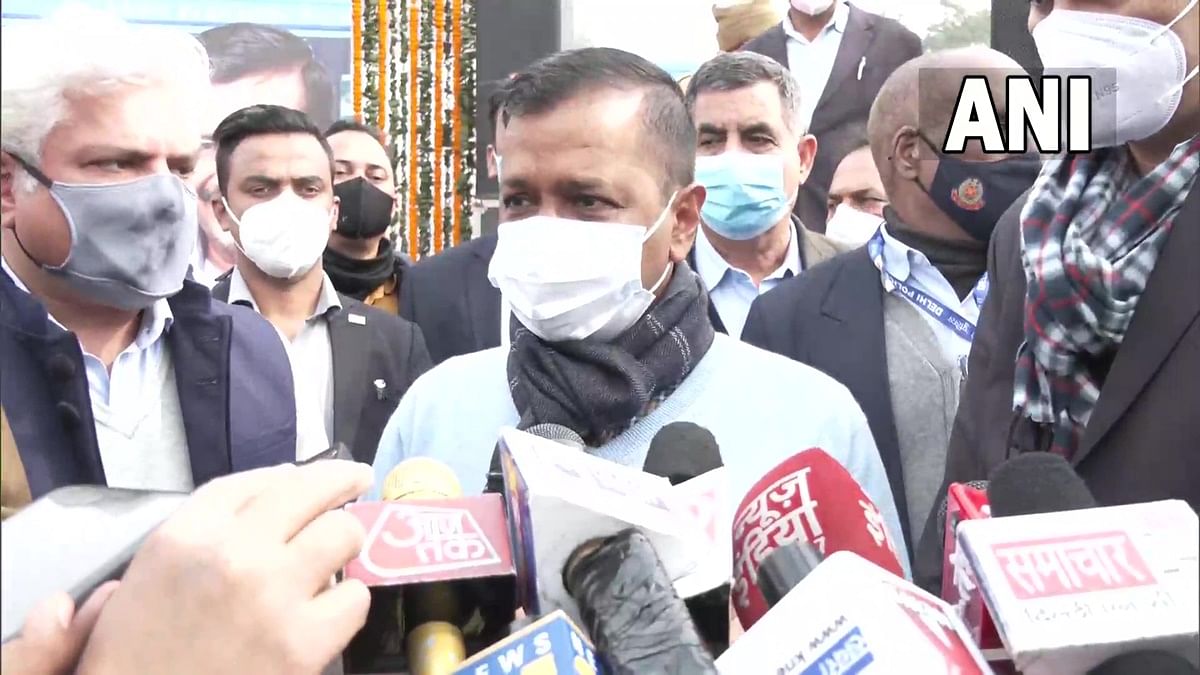