Punjab: Congress eyes for Dalit vote bank as it announces Charanjit Singh Channi as new CM ahead of Assembly polls 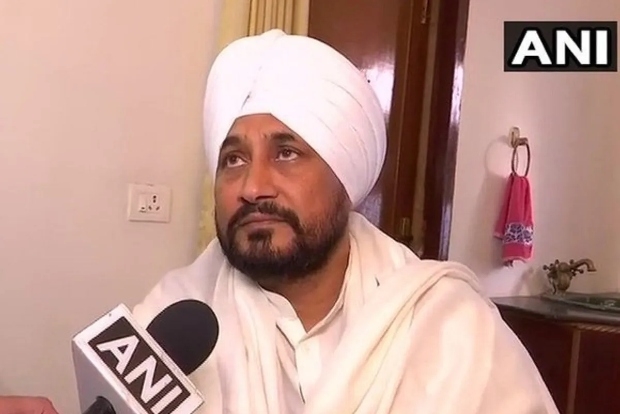 Chandigarh: The game of musical chairs for the Punjab chief minister’s post finally came to an end in the evening today with the Congress high command gambling on a Dalit face to lead the party in the assembly polls slated for early next year.

Charanjit Singh Channi, who had initially been at the forefront of the rebellion against Amarinder Singh for ignoring the Dalits and the OBCs in Punjab, had somehow been overshadowed by media savvy leaders like Sukhjinder Singh Randhawa, Tript Rajinder Singh Bajwa and other leaders.

“Many roadblocks were put before the high command on the choice of the chief minister before Channi’s elevation. Although his name was among those in the running for the chief minister’s post, he maintained a low profile, but kept in touch with the high command and party president Navjot Singh Sidhu. When too many claimants came forward, it was Sidhu who advised Sonia Gandhi and Rahul Gandhi to either make him (Sidhu) the chief minister or someone from the Dalit community. Egos and caste equations won,” a senior Congress leader revealed.

A grassroots-level leader, Channi, has been a votary of change in the system. He drives his car himself and pays toll tax wherever he travels. Quitting the Congress after rebelling against the party’s nominee in 2007 and winning as an Independent, he joined the Shiromani Akali Dal. But in 2010, with help from Amarinder, he rejoined the Congress. He was made minister in 2017.

In October 2018, Channi courted controversy when a woman IAS officer alleged that he had sent an “inappropriate” text message to her. Some senior leaders of the party had then tried to pressurise the government to drop Channi but the move was stalled after the intervention of Amarinder.

It was a roller-coaster ride for many in the running for the chief minister’s post throughout the day. Plenty of names were in the running. Ambica Soni, Sukhjinder Singh Randhawa, Sunil Jhakar, etc. At one point security around Randhawa’s house was tightened, signaling the high command’s choice. Within minutes after Channi’s name was announced on Twitter by Harish Rawat, who is the high command’s Punjab in-charge, Randhawa’s residence was deserted.

With nearly 31 per cent of Dalits in Punjab, Channi faces a huge task in getting them together to vote for the Congress.

Channi’s name propped up only after several other names, caste considerations and religious equations were discussed --- within the legislature party meeting and the high command.

“With the Shiromani Akali Dal announcing its alliance with the Bahujan Samaj Party and declaring to make a Dalit the deputy chief minister if it won the polls, the Congress had no option but to appoint Channi. It all depends on how Channi is able to take Dalits and the Jats together. So far it seems like a provisional arrangement for the coming elections. But who knows, with Sidhu at the helm of party affairs take care of the Jat community and Channi the Dalits and OBCs, it could be the magic wand the party so desperately needs to come back to power again,” a veteran Congress leader remarked.

It remains to be seen how free a hand Channi is given by the high command to form his cabinet.