Advertisement
Home / India / 'Prove it and I'll hold my ears and do 100 sit-ups': Mamata rubbishes rumours of Durga Puja 'ban'

'Prove it and I'll hold my ears and do 100 sit-ups': Mamata rubbishes rumours of Durga Puja 'ban'

Amidst the uncertainties of the lockdown and with the festive season approaching, there have been rumours that the upcoming celebrations will be curtailed. West Bengal Chief Minister Mamata Banerjee on Tuesday dispelled the rumours doing the rounds which had claimed that the most celebrated festival amongst Bengalis in Kolkata, Durga Puja would be scrapped this year.

Pandals are being set up in various localities ahead of Durga Puja next month, ushering in hope after months of lockdown surrounding the COVID-19 pandemic. Lockdown with restrictions continue to be in place in the state till the 20th of September -- with 11th and 12th September being complete lockdown days. 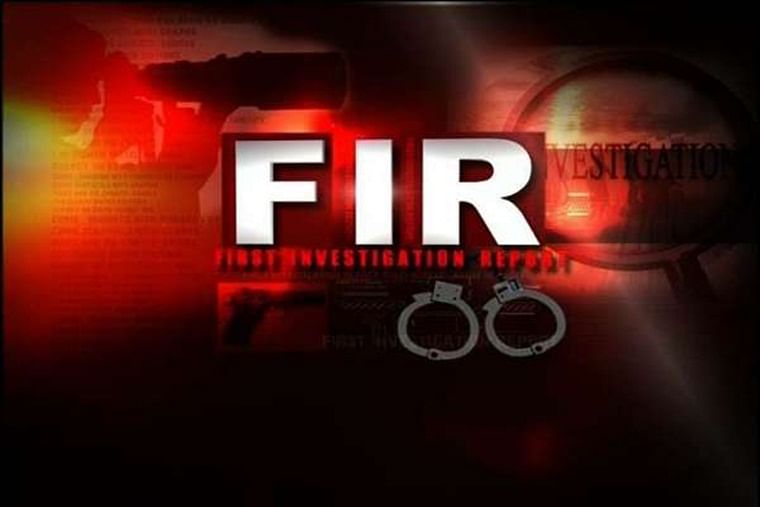 “Spreading fake news that Government has banned Durga Puja. If you can prove it, I will hold my ears and do sit ups in public. You can’t prove it can you? The Public won’t forget this,” said Mamata Banerjee on the occasion of Police Day celebrations in the state.

The Chief Minister was referring to rumours doing the rounds that a lockdown will be imposed from Panchami or the 5th day of Durga Puja, which will continue throughout the night.

This would mean that no one would be allowed to venture out.

The rumours circulated on social media go on to say that only five people will be permitted within the puja pandals and will be tested for COVID-19 immediately if anyone is suspected to be infected with the virus.

A post tweeted by West Bengal Police has also termed the WhatsApp forward on Durga Puja as being fake.

“I am asking the Police to find these people who purposely spread fake news...and will make them hold their ears and do sit ups. Only fake news is being spread to destroy communal harmony. Those who have never worshipped Kali and Durga or Hanuman are talking about puja?” added the West Bengal Chief Minister in her attack against rumourmongers.

The Trinamool Congress (TMC) supremo has been attacked by the BJP for being soft on the minority community. It must be mentioned however that Mamata made no mention of any party while hitting out at the rumours. 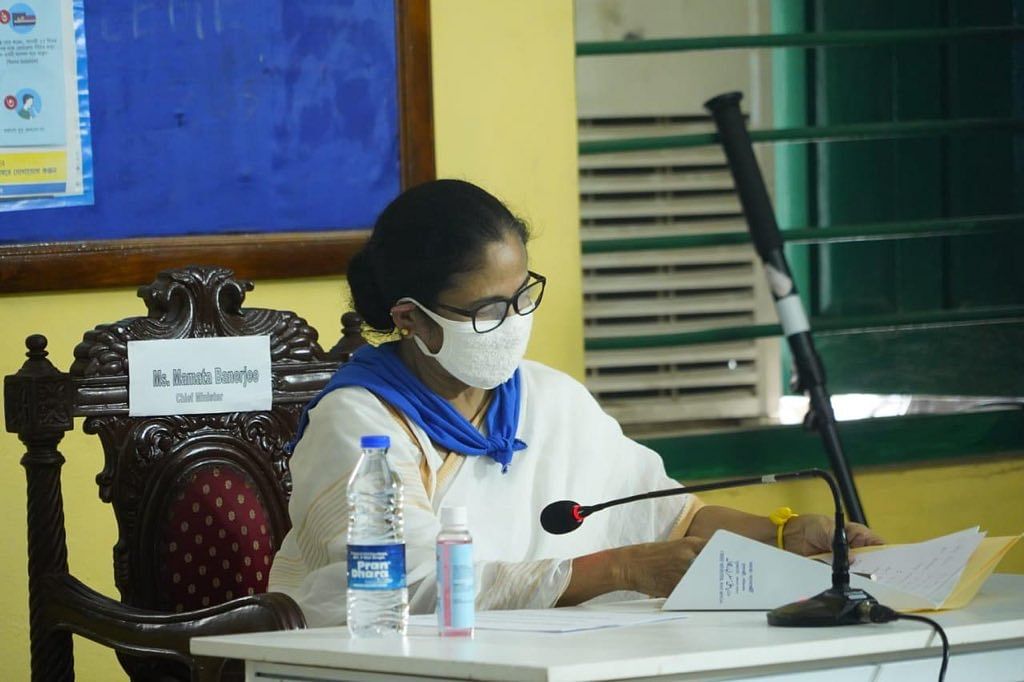