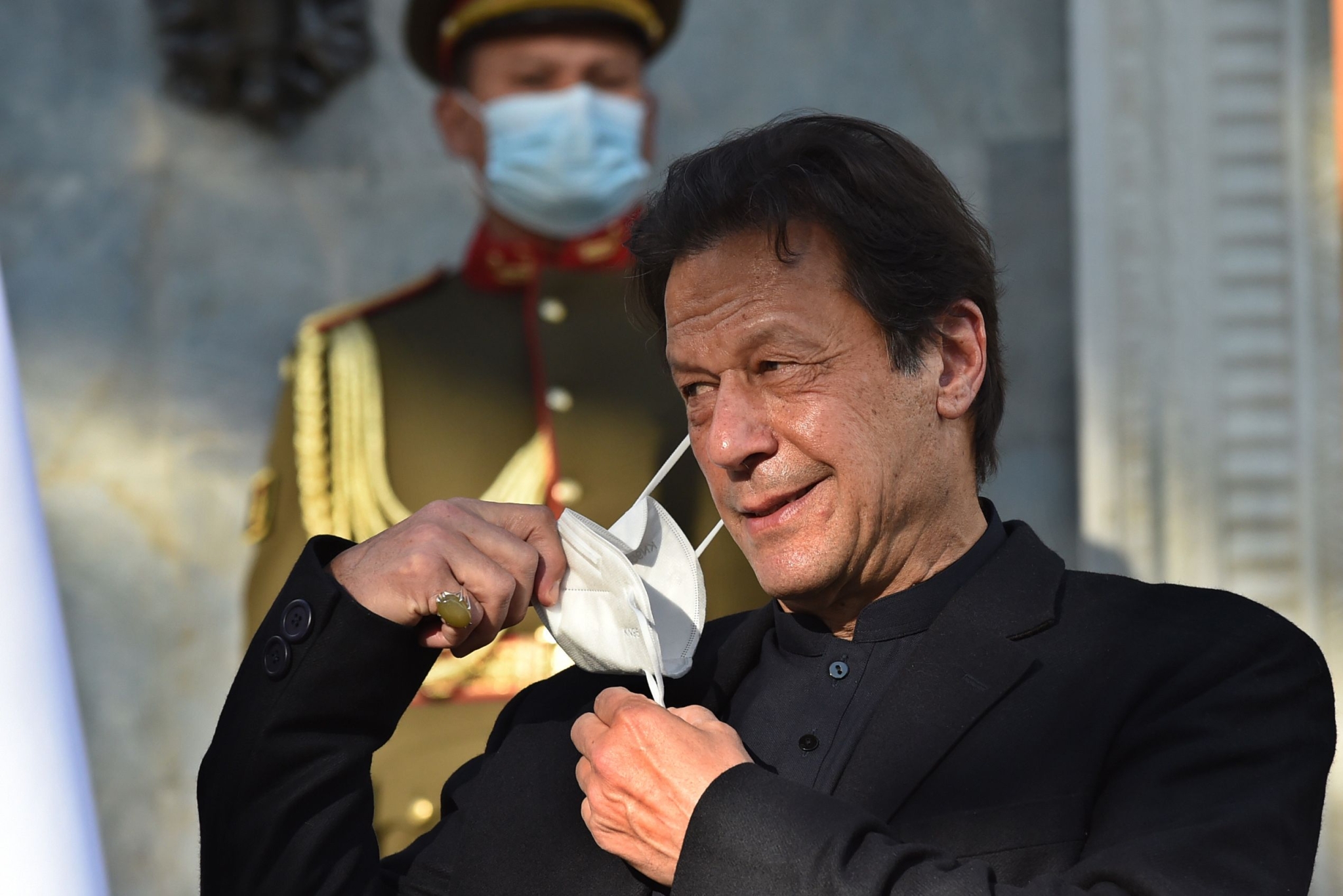 Protests broke out in Pakistan-occupied Gilgit Baltistan amid claims of vote-rigging in the recently held election.

Demonstrators took to the streets to protest against what they called the rigged election in which Pakistan ruling party is said to be winning, and erected barricades to block the movement, Dawn reported.

The complete but unofficial results of all 23 constituencies, where polling was held on Sunday, indicate that the Pakistan Tehreek-e-Insaf (PTI) has emerged as the single largest party with 10 seats, followed by seven independents.

The Pakistan Peoples Party won three seats, the PML-N two and the Majlis Wahdatul Muslimeen, which had a seat adjustment arrangement with the PTI, got one seat, Dawn reported.

The protests in Gilgit Baltistan are being led by opposition candidates who accuse the local election commission of delaying and manipulating the results of Sunday's polls to favour Prime Minister Imran Khan's Pakistan Tehreek-i-Insaf (PTI) party.

Tensions have risen because of the unusually long delay in finalising results, which were expected on Tuesday.

Amid protests, the administration of the region has requested for 480 troops, out of which 300 will be deployed in Gilgit and 180 in Chilas.

Following the PPP's protest, the GB Election Commission has already ordered recounting of the votes in the constituency. The recounting took place in the presence of both the candidates on Tuesday but the results have so far so not been announced due to the fear of a law and order situation.

The supporters of an independent candidate Haji Dilpazeer also blocked Karakorum Highway near Thalichi and Gunarfarm against the alleged rigging in GBLA-15 Diamer constituency.

The protesters alleged that 418 postal ballots in favour of Dilpazeer were rejected. Another independent candidate Haji Shah Baig has been unofficially declared winner from the constituency.

Opposition candidates dispute the results in two of Diamer's constituencies amid allegations that many women living there were prevented from voting by patriarchal community councils, in defiance of electoral rules.

PML-N Vice President Maryam Nawaz on Wednesday tore into the Pakistan ruling party for "rigging" Pakistan-occupied Gilgit Baltistan elections and said that "no one in Pakistan was ready to accept the fake result" of the elections.

Addressing a press conference in Gilgit a day after polls closed and unofficial results showed the PPP had won only three out of the 24 seats in the GB Legislative Assembly, Bilawal claimed that results were manipulated "overnight" for elections on seats that the PPP was winning and the party was declared to have lost them during the day.