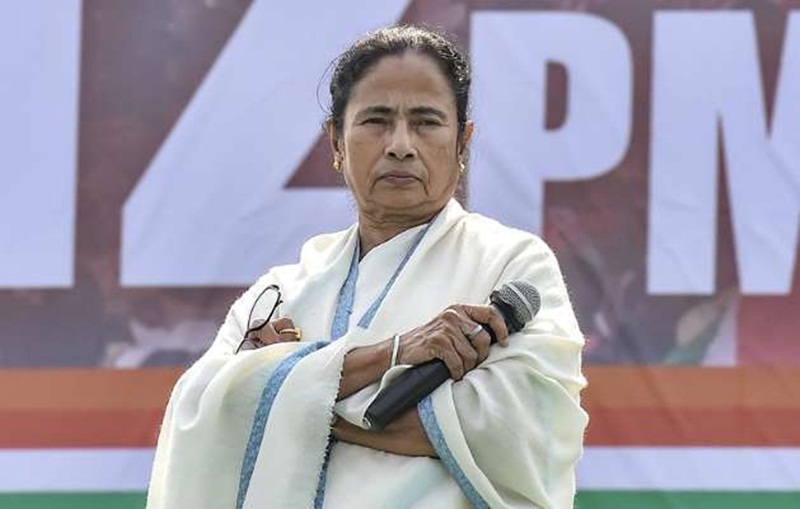 Kolkata: Protesting junior doctors in Kolkata were formally invited for a meeting with Chief Minister Mamata Banerjee on Monday at 3 pm, however, media persons will not be allowed to be present during the talks, a key demand of the agitators.

The invite, sent by the state health department, said a recorded version of the discussions and resolutions taken at the meeting will later be provided to them. "No media will not be allowed inside. There was no such communication in their letter," said Pradip Mitra, Director of Medical Education. The formal invitation was sent after the protesting doctors this morning said they did not receive any communication regarding the meeting.

"We have not received any such invitation regarding the meeting at the state secretariat at 3pm. This is a ploy to create confusion. And we have clearly said that the meeting should be done in the presence of media," a spokesperson of the joint forum of doctors told reporters. He said common people have the right to know about the discussions at the meeting since they are the biggest sufferers. According to sources in the Chief Minister's Office, the meeting was called by Banerjee at the "insistence" of the agitating doctors, at the auditorium beside the state secretariat in Howrah. 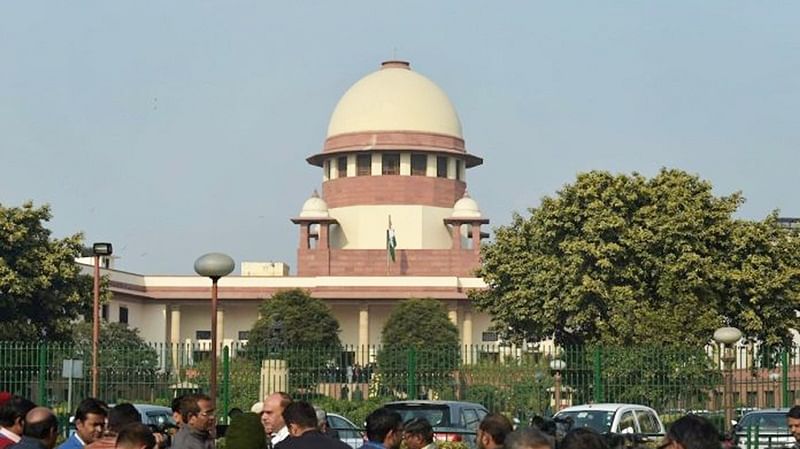 SC to hear plea for safety, security of doctors at government hospitals tomorrow

The protesting doctors had on Sunday said they were ready to hold talks with the chief minister at a venue of her choice, provided it is held in the open, in the presence of media persons, and not behind closed doors. Meanwhile, the plight of the patients compounded on Monday, the seventh day of the protests, with private hospitals also facing the brunt.

Outpatient Departments of private hospitals were shut in response to the Indian Medical Association's call to withdraw nonessential health services, to show solidarity towards the junior doctors' protest. "Most of the doctors have taken leave. Only a few doctors attended to patients. Patient turnout was also low," a senior official of a private hospital on the EM Bypass told PTI.

RN Tagore Hospital, Peerless Hospital, Narayana Superspeciality Hospital and Calcutta Medical Research Institute also presented a similar picture. Junior doctors across the state are protesting against an assault on two of their colleagues, at the NRS Medical College and Hospital here, allegedly by the family members of a patient who died last week.