Prashant Kishor's meeting comes after two days after he presented a detailed roadmap for the 2024 elections before Congress interim President Sonia Gandhi and party's top leaders.

After the presentation, Sonia Gandhi set up a committee to look into the suggestions.

The meeting which was held on April 16 was also attended by Rahul and Priyanka Gandhi along with a group of senior leaders including Mallikarjun Kharge, AK Antony, Jairam Ramesh, Ajay Maken, Ambika Soni and general secretary organisation KC Venugopal.The meeting was held amid the buzz of Kishor joining Congress party.

Prashant Kishor has given a detailed presentation for the 2024 election and Congress president has deputed a small group to look into it and report to her within a week and after that a final decision will be taken," General Secretary organisation K.C. Venugopal said.

Few reports mentioned that Prashant Kishor said during the meeting the Congress party must target up to 400 seats out of 543 for 2024 and work on alliances wherever the party was weak.

The strategist is also likely to join the grand old party.

Kishor, however, has specifically said that he does not want to hold any post and will be content with whatever role the Congress party gives him.

The poll analyst had earlier fallen out with the Congress after several rounds of talks, the most recent after the win of Mamata Banerjee in West Bengal. 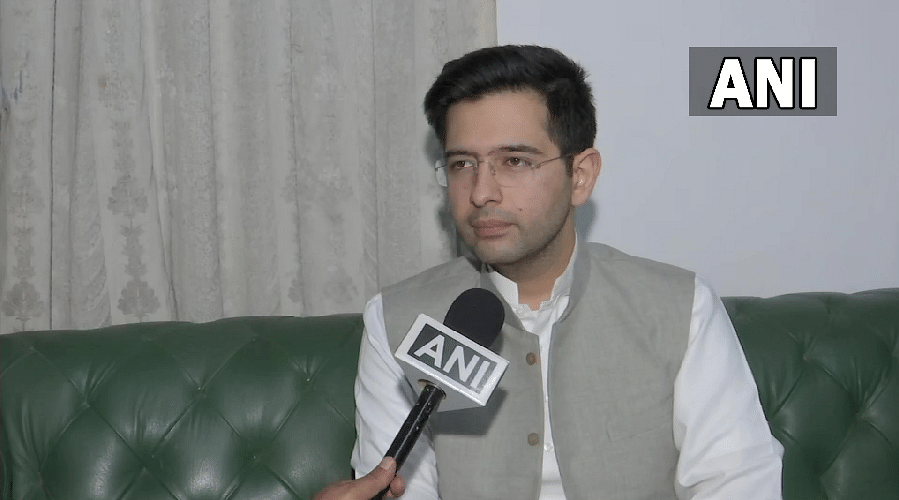