Post RPF's Raising day celebrations, we take a look the force's achievements over the past year 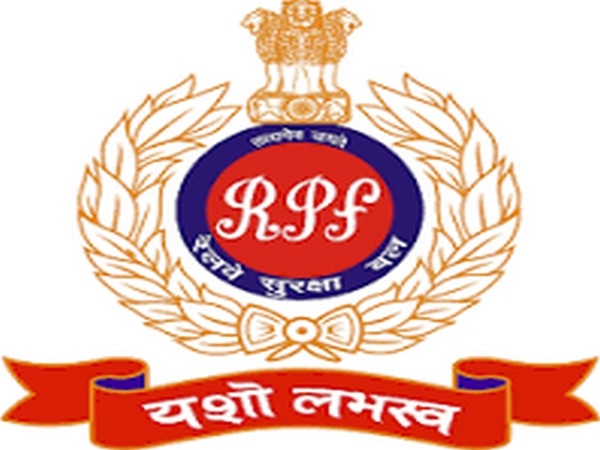 It serves to protect and safeguard railway property, passengers travelling by train.

RPF celebrated its 'Raising Day' on September 20, 2021. Raising Day is celebrated to commemorate the conferring of Armed Force status on RPF on par with the other Paramilitary forces of the Union of India.

and in commemoration has decided to organise various activities including Swachata Abhiyan, blood donation camp, seminars, debates, discussions, sports activities, cultural programs etc throughout the zone in the coming week.

Apart from this, 29,486 offenders have been booked under various sections of the Railways Act. The violations involved hawking, men travelling in ladies compartments, people travelling in coaches reserved for the disabled etc. RPF also assisted the commercial department in conducting checks against ticketless travellers.

To control the passenger crime and to assist the Government Railway Police, RPF has apprehended 123 numbers of thieves who were handed over to GRP and also detected 64 cases of Robberies.

Besides the core duty, RPF has gone beyond their ambit to help passengers in need and returned lost luggage, valuable articles such as mobile phones, laptops, jewellery, cash etc of passengers on 379 occasions.

The RPF staff have also saved 43 lives in the last year. The project 'Mission Zero Death' has been given top priority and people getting injured due to trespassing, falling down etc has been brought down considerably due to the implementation of various action plans.

An intensive public awareness campaign has also been carried out in this respect. In 59 cases, RPF has recovered contraband items such as Ganja, cigarettes, liquor, etc under NDPS Act and handed them over to concerned authorities

The force has also apprehended 7 kidnappers, 3 molesters, 3 murderers and 10 other criminals wanted by State Police. It has also introduced “Meri Saheli” scheme in which lady passengers are attended to by an RPF staff preferably a lady staffer so as to ensure that they are not facing any difficulties during the train journey. Through 139 helpline - Rail Madad RPF staff render assistance to the passengers by attending to their complaints and ensure real-time help/redressal. 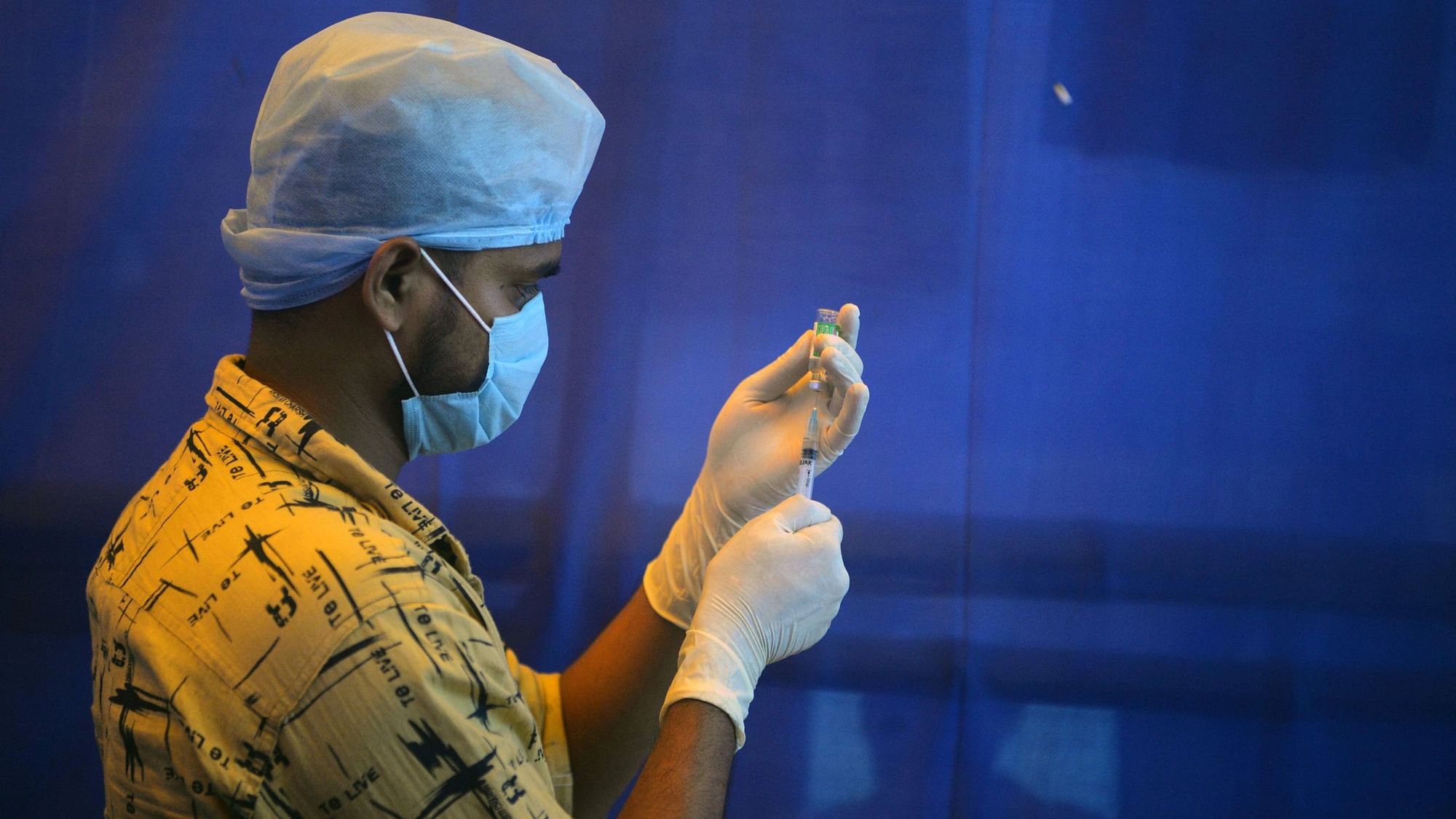 COVID-19: Bharat Biotech completes Phase 2/3 trials for use of Covaxin on children