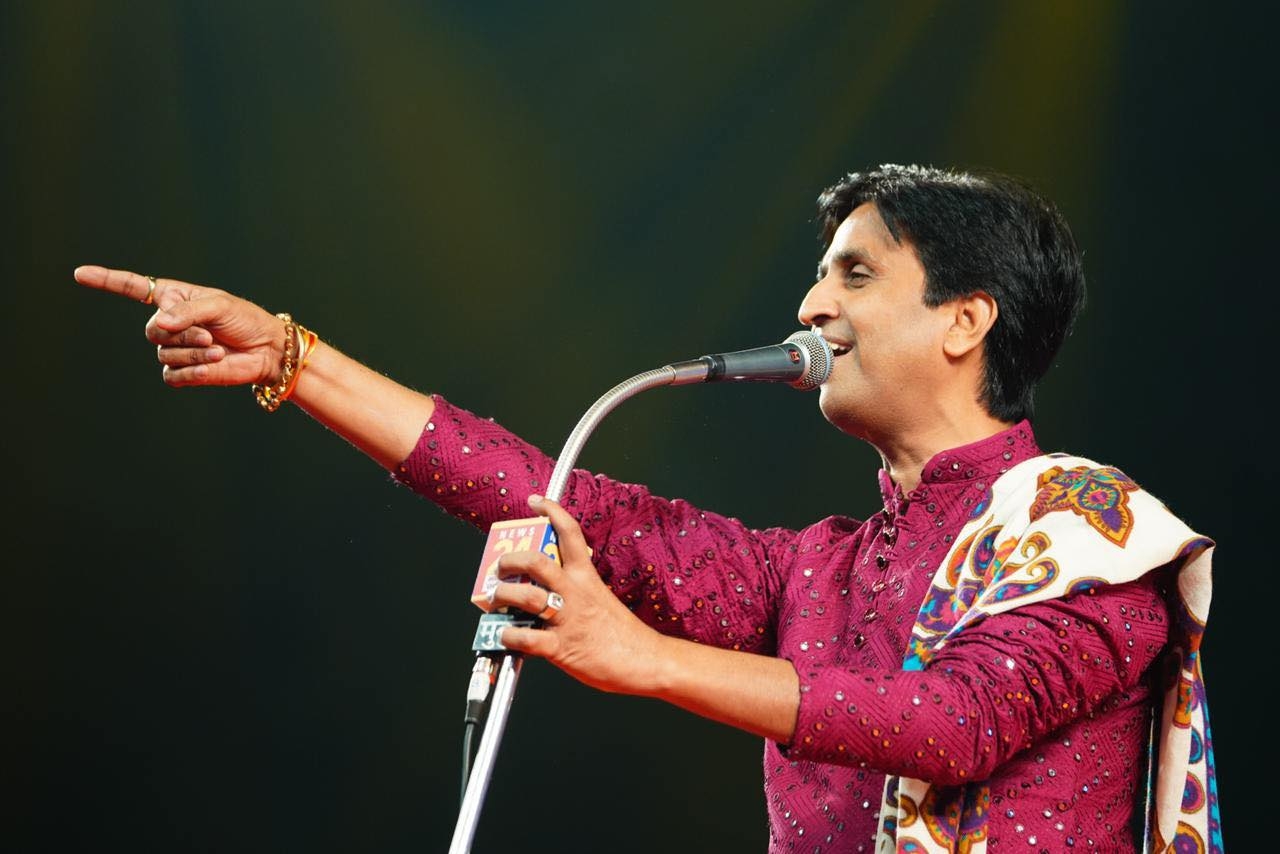 Popular poet Kumar Vishwas on Tuesday said his YouTube account has been hacked and its name has been changed to 'Ethereum Canada'.

Taking to Twitter, the former Aam Aadmi Party (AAP) leader said his personal YouTube account has been hacked by a Canadian hacker. Tagging YouTube India, he requested to restore it as soon as possible. 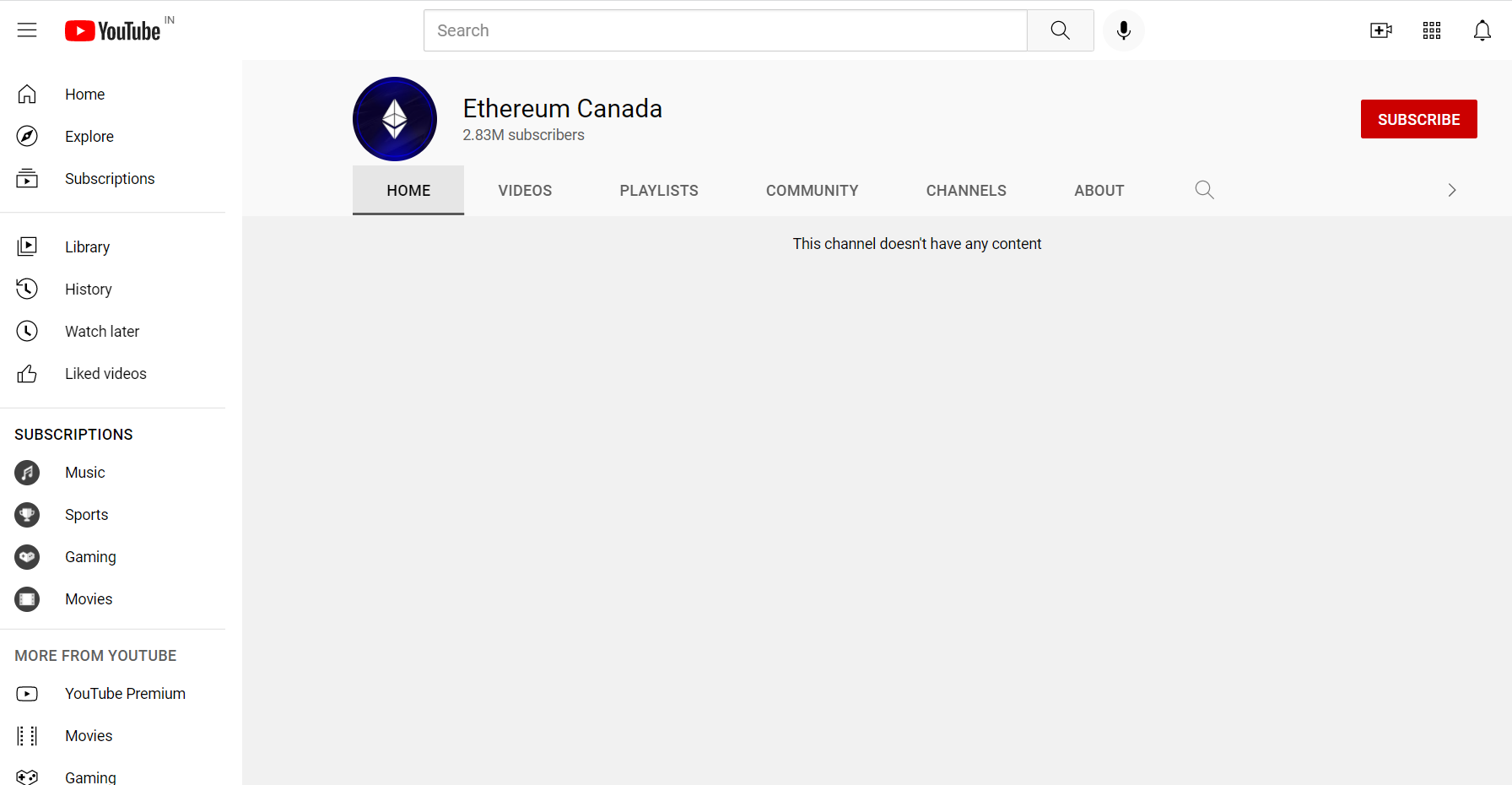 This comes only a few days after Prime Minister Narendra Modi's Twitter account was briefly hacked and a tweet promoting cryptocurrency was already been shared from the handle.

"India has officially adopted bitcoin as legal tender. The government has officially bought 500 BTC and is distributing them to all residents of the country," read the tweet.