Ahead of the upcoming Assembly polls in five states, Prime Minister Narendra Modi on Monday will give tips to all the BJP's national office-bearers and the party's Morcha (wing) chiefs on how to take forward the achievements of the Central government.

The BJP national office bearers will be meeting tomorrow at the party headquarters in Delhi and the high core meeting will begin at 10 am.

On October 7, the BJP National President had announced the party's new National Executive meeting for which 80 members, 50 special invitees and 179 permanent invitees have been appointed.

Who will be attending October 18 meeting and why is it important?

The day-long meeting of the party's national office-bearers on Monday will be attended by Prime Minister Modi in which the report of the 'Seva and Samparpan' campaign under the chairmanship of BJP National President J.P. Nadda will be discussed. The BJP had launched this campaign across the country on September 17, which was celebrated as the Prime Minister's birthday and concluded on October 7.

For the Monday meeting, all party leaders have been asked to present the report cards related to the achievements of the 'Seva and Samparpan' campaign. The meeting will also discuss the expansion of the party and the reports of the election in-charges appointed for the poll-bound states.

What future meetings has the BJP planned in view of elections?

The BJP will kickstart its poll campaign and will set the agenda of the party's high-level meetings which will be decided in the coming days. Following this, there will be several rounds of meetings of the party at different levels for the next 19 days and the issues decided upon in these meetings will be put forth in the BJP's National Executive meeting to be held on November 7.

Why is period October 18 to November 7 crucial for BJP?

The period October 18-November 7 will be crucial for the BJP's election strategy. On the basis of instructions and tips that Prime Minister Modi will give on Monday, J.P. Nadda, Union Home Minister Amit Shah and party's National Organisation General Secretary B.L. Santhosh in the next 19 days will hold several meetings at different levels and set the agenda for the National executive meeting to be held on November 7.

On the basis of this meeting, the outline of the proposals put forth in the National Executive meet will be decided. 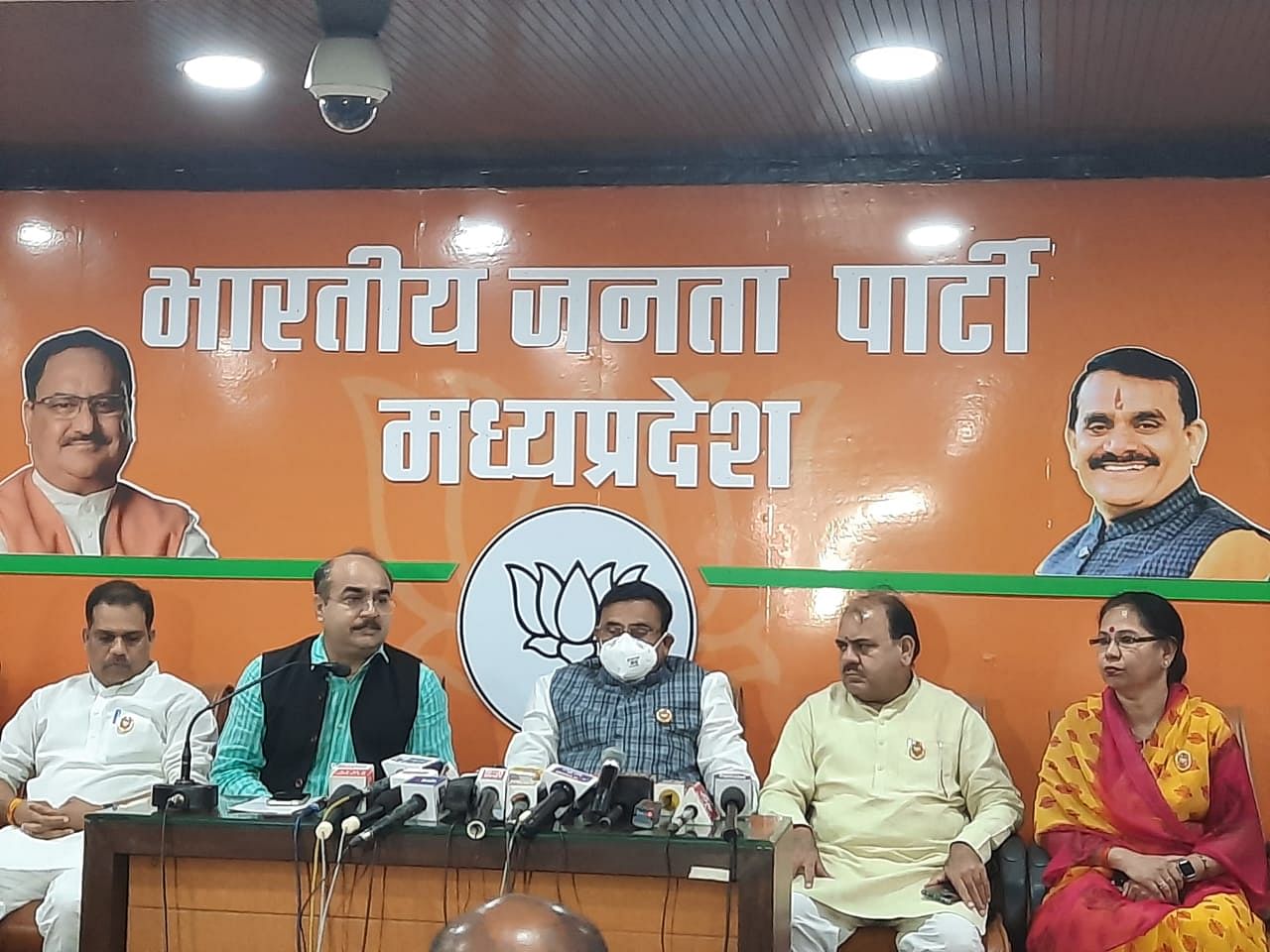 The party's National Executive meeting of Minority wing will take place on October 24 while that of the BJP's Kisan Morcha would be held on October 30.

Who will finalise the election strategy of poll bound states?

Top party leaders -- J.P. Nadda, Amit Shah and B.L. Santhosh will finalise the election strategy in the five poll-bound states under the guidance of Prime Minister Modi by holding meetings with party veterans and party's state leaders of the poll-bound states at the party's national headquarters and the party's war room at 11, Ashoka Road.

According to the BJP's constitution, the party's National Executive meeting is the highest and largest decision-making body. In this meeting, important issues related to the functioning of the BJP governments, the political-economic situation in the country and the security of the country are discussed as well as resolutions are passed.

In 2022, five states -- Uttar Pradesh, Uttarakhand, Punjab, Goa and Manipur are going to polls, therefore, the BJP's national executive meeting is going to be crucial. BJP mocks CWC as 'parivar bachao working committee', slams it for not reacting to Singhu killing