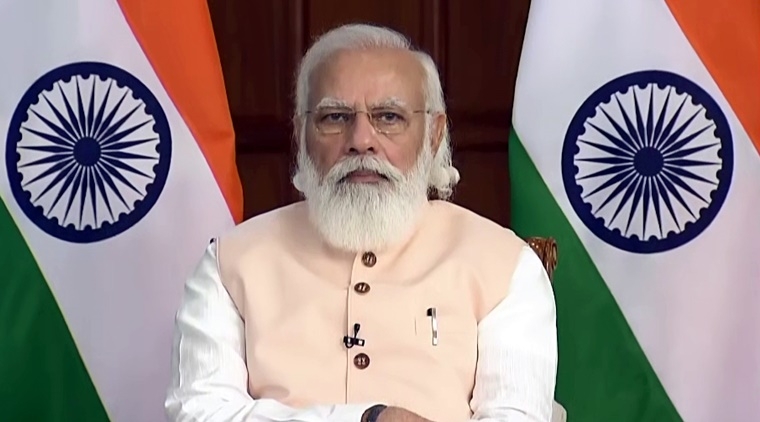 Prime Minister Narendra Modi on Sunday urged people to take part in the auction of several gifts and mementos that he has received over the years, and said the proceeds would go to the 'Namami Gange' initiative.

Taking to Twitter, PM Modi said: "Over time, I have received several gifts and mementos which are being auctioned. This includes the special mementos given by our Olympics heroes. Do take part in the auction. The proceeds would go to the Namami Gange initiative."

PM Modi also shared the link to the portal set for the e-auction.

The gifts presented to PM Modi for the third edition of the e-auction include sports gear and equipment presented by winners of the Tokyo Paralympics and the Tokyo Olympic Games.

Sports equipment and gears of India's Olympics and Paralympics stars, including badminton rackets of Krishna Nagar and S L Yathiraj, Neeraj Chopra's javelin and gloves of Lovlina Borgohain, are among the mementos that are drawing the maximum bids in an e-auction by the Culture Ministry.

The third edition of the e-auction of gifts presented to PM Modi is being held from September 17 to October 7 through the web portal https://pmmementos.gov.in. Other interesting artefacts include replicas of the Ayodhya Ram Mandir, Chardham, Rudraksh Convention Centre, models, sculptures, paintings, angavastras among others. In this round of e-auctions, around 1330 mementoes are being e-auctioned.