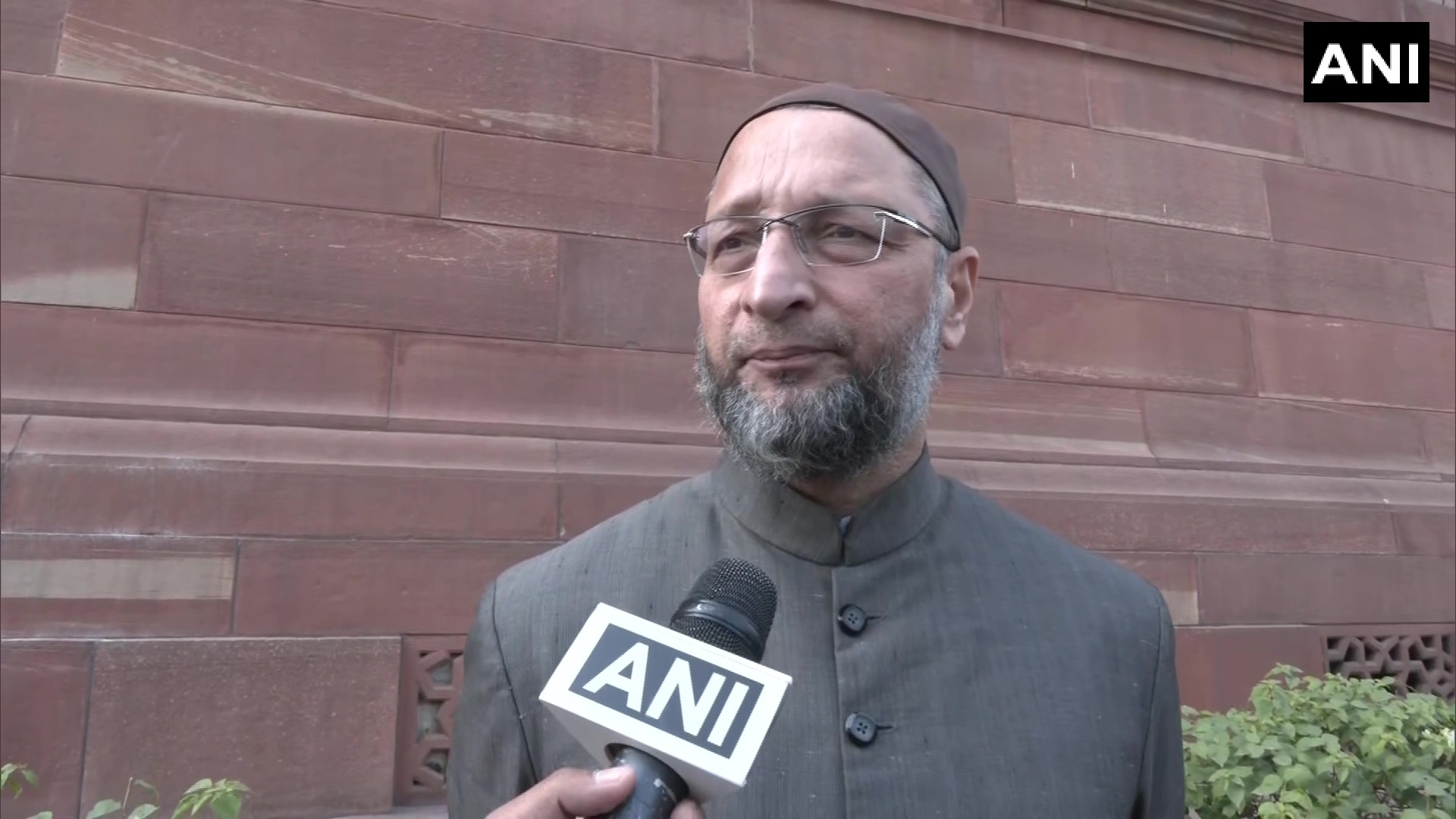 "From day one, we've been saying that it is a pre-planned murder. Modi govt should suspend (MoS) Ajay Mishra. I'm very sure that PM will not suspend him because he needs that minister's upper caste votes in upcoming UP polls," news agency ANI quoted the Hyderabad MP as saying.

This comes after the Bharatiya Janata Party, earlier in the day, rejected as "unfounded" the Opposition's demand for the resignation of Ajay Mishra and all but ruled out a discussion on the Lakhimpur Kheri issue as the matter is sub-judice.

The Opposition intensified its demand for Mishra's resignation and forced an adjournment of Lok Sabha's proceedings after a Special Investigation Team (SIT) probing the Lakhimpur Kheri violence termed the October 3 incident a "pre-planned conspiracy".

Mishra's son, who is under arrest, is one of the accused in the case.

"The probe is on under Supreme Court's directions. Such comments (of Opposition) are unfounded," Union minister and senior BJP leader Piyush Goyal told reporters.

Asked about the demand for a discussion, he added, "Parliamentary rules dictate that a sub-judice matter is not discussed (in Parliament)."