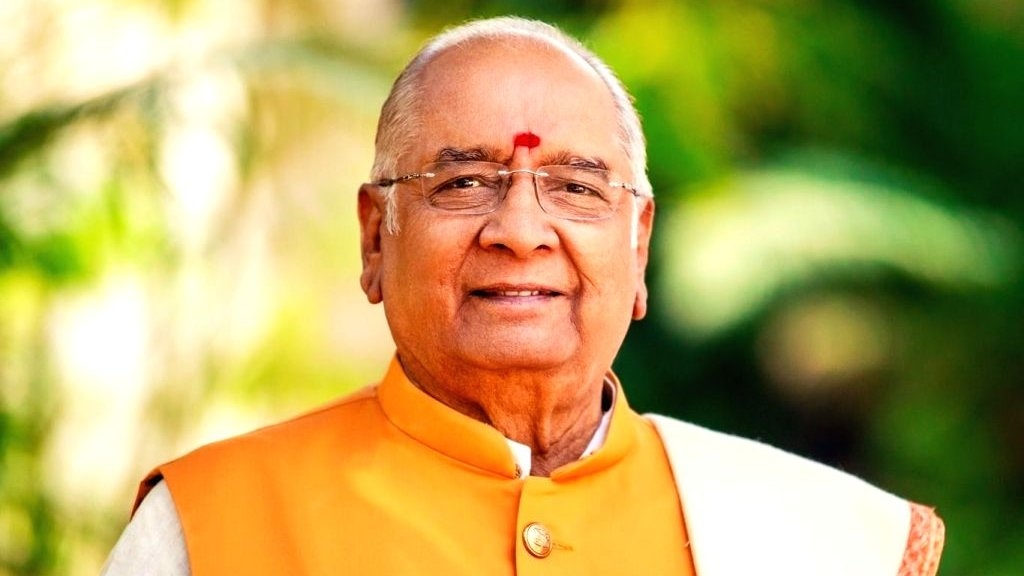 Well known Ayurveda doctor and spiritual leader Balaji Tambe passed away on Tuesday following a brief illness. His demise has prompted an outpouring of condolence messages on social media platforms, with many including Prime Minister Narendra Modi paying tribute.

"Dr. Balaji Tambe will be remembered for his numerous efforts to make Ayurveda globally popular, especially among the youth. He was admired for his compassionate nature. Pained by his demise. Condolences to his family and admirers. Om Shanti," Modi tweeted.

"Anguished to know about the demise of Dr Balaji Tambe, the renowned proponent of Ayurveda. He has dedicated his life to promoting a healthy lifestyle among Indian youth through his writings and teachings. His efforts will always be remembered. Condolences to his admirers and family," added Vice President Venkaiah Naidu.

The founder of 'Atmasantulana Village', a holistic healing centre near Lonavala, Dr Tambe had written several books on spirituality, Yoga and Ayurveda. Established in 1982, it was one of the first Ayurveda centers in India and offers various courses of treatment for both healthy people as well as those facing diseases such as heart ailments, arthritis, diabetes, asthma and more.

As the Atmasantulana Village website notes, Tambe had received many awards in recognition of his work and has served as a member of the Pharmacopoeia Committee with the Government of India.