HomeIndiaPM-Kisan scheme benefit discontinued for over 15.27L farmers in Jharkhand

PM-Kisan scheme benefit discontinued for over 15.27L farmers in Jharkhand

The Union Agriculture & Farmers Welfare Ministry has sought a report on beneficiaries from all the states including Jharkhand.

PM-Kisan scheme benefit discontinued for over 15.27L farmers in Jharkhand | File
Follow us on

Ranchi: The financial benefit under Pradhan Mantri Kisan Samman Nidhi (PM-Kisan) has been discontinued for over 15.27 lakh people in Jharkhand as they fail to provide the necessary documents.

The Union Agriculture & Farmers Welfare Ministry has sought a report on beneficiaries from all the states including Jharkhand.

The government is also identifying those who fraudulently took the benefits under the scheme. The amount paid to such people will be recovered by the government.

In Jharkhand, as many as 15.27 lakh beneficiaries, who either have not submitted the land documents or have not updated the KYC, are under the government's radar.

Out of these 15.27 lakh beneficiaries, 11.2 lakh people have not submitted the land documents while 4.07 lakh farmers have not updated the KYC. 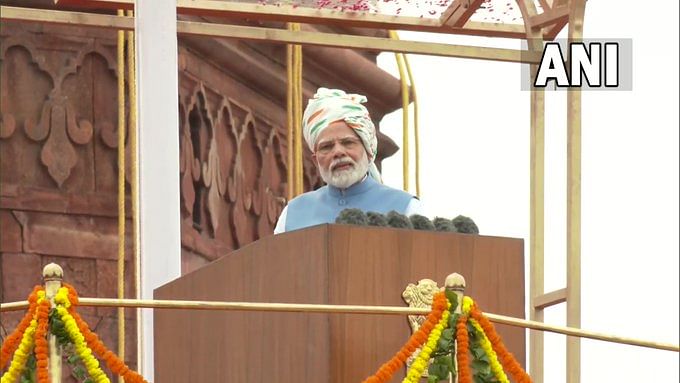 In May 2019, over 30.97 lakh farmers had registered under the scheme in the state. They were also paid the financial benefit till four to six installments. But now the government has stopped sending the financial aid to 15.27 lakh people as they failed to provide the required documents.

Most of such beneficiaries in the state who availed the benefit without submitting land document are from Deoghar, where 61,442 'farmers' have not submitted the document. Similarly, there are 36,536 such 'farmers' in Palamu, Godda (32662), Chatra (29551), Giridih (27215), Hazaribagh (25574) and Ranchi (21973). In the remaining districts as well, there were scores of people taking benefits without proper documents.

In several districts, the administration has served notice to those who have taken the benefit wrongfully. However, those farmers who will get their KYC updated will start getting the financial benefit.

Till March, more than Rs 4,350 crore has been transferred to ineligible beneficiaries under the PM-Kisan scheme across the country. Rs 296.67 crore was recovered from such beneficiaries.

Under the scheme, an amount of Rs 6,000 per year is transferred in three four-monthly installments of Rs 2,000 directly into the bank accounts of the beneficiaries.