Amid the ongoing political turmoil in Rajasthan, Congress MLA Sachin Pilot, who met Sonia Gandhi in the national capital revealed that the decision of the Congress supremo will be final on who will be at the helm of affairs in the state.

Pilot reached Sonia Gandhi's residence hours after his rival and Rajasthan chief minister Ashok Gehlot opted out of the race to contest the Congress presidential elections.

Sachin Pilot said that he discussed the events of the state in detail and expressed his sentiments on the situation with Sonia Gandhi.

The meeting between the two lasted for almost an hour.

"I met Congress president today. She listened to me calmly. We held a detailed discussion on whatever happened in Jaipur, Rajasthan. I told her my sentiments, my feedback. All of us want to win the 2023 polls (in Rajasthan) by working hard. We'll have to work together," said Pilot.

He further said that he is confident that in the State Assembly elections, which will happen next year, the Congress will once again come to power in Rajasthan.

"Whatever decision has to be made in the context of Rajasthan, will be taken by her...I am confident that in the next 12-13 months we will once again make a Congress Government through our hard work," he added.

Meanwhile, after announcing his decision to contest in the upcoming Congress presidential polls, veteran Congress leader Digvijaya Singh said that the Nehru-Gandhi family will remain their leader whosoever becomes the president of the party.

"The Nehru-Gandhi family will remain our leader. Whoever becomes the party president will work under their leadership...Our priority is to see how the situation in the country improves, won't let the country divide or the constitution weaken," said Singh.

He further said that "Every PCC delegate has the right to contest presidential elections. I have not discussed my nomination with the Nehru-Gandhi family. I met many senior leaders including AK Antony, Kharge Ji."

"The Nehru-Gandhi family will remain our leader. Whoever becomes the party president will work under their leadership...Our priority is to see how the situation in the country improves, won't let the country divide or the constitution weaken" Singh added.

Meanwhile, earlier in the day, Ashok Gehlot said that he will not fight for the post of Congress chief. 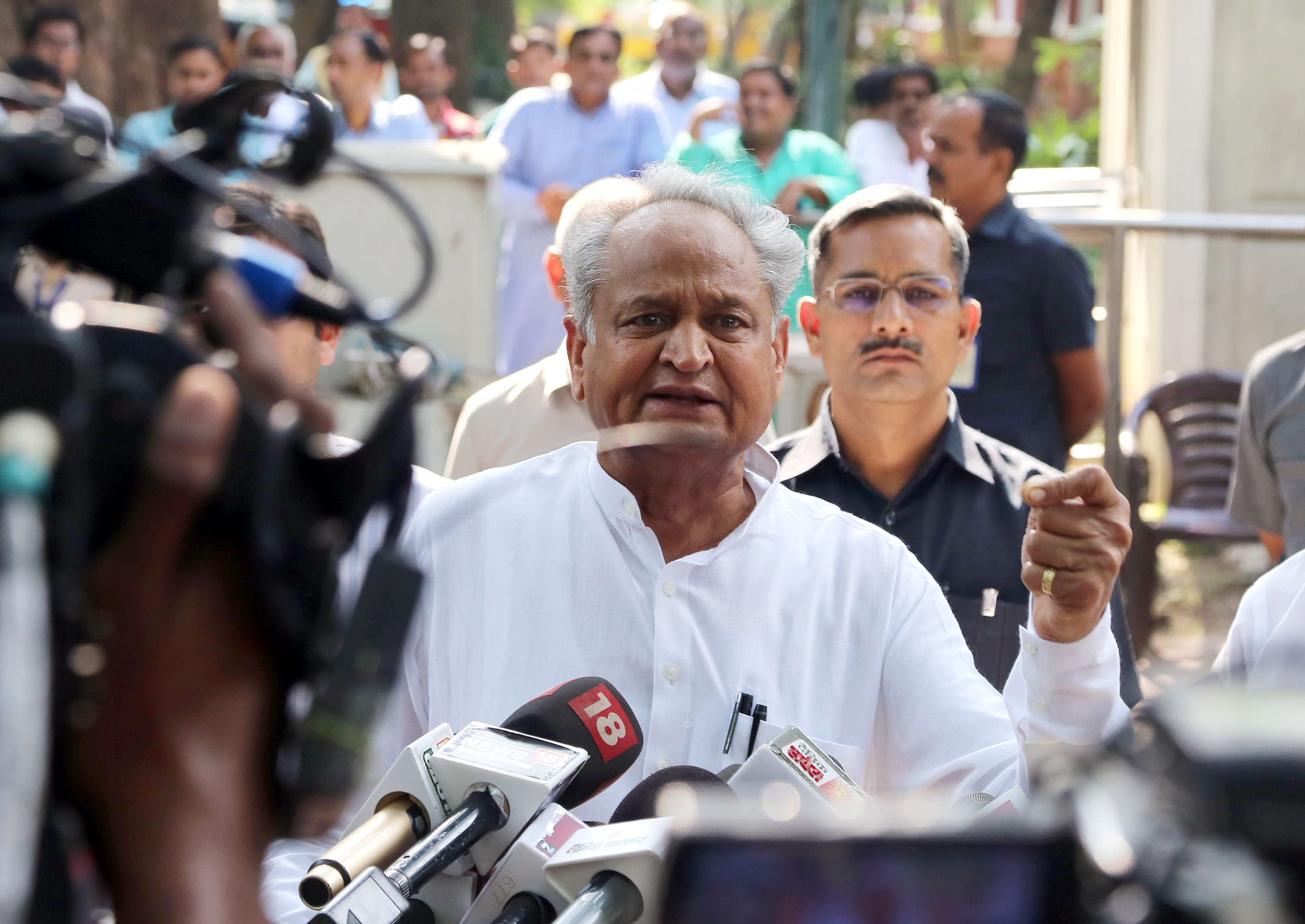