All of them were arrested after they were identified on the basis of a video of the incident. One of them, during a sting conducted by a TV channel, had even gloated over the killing.
FPJ Bureau 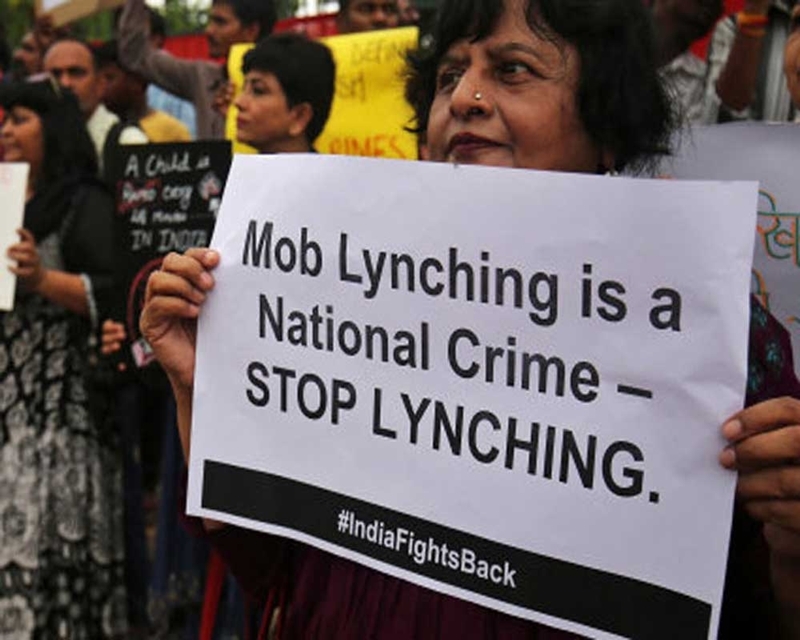 Jaipur: What seemed to be an open and shut case has come a cropper. In a shocking verdict, almost two years after Pehlu Khan was lynched by a mob of cow vigilantes, an Alwar sessions court on Wednesday acquitted all six accused in the case.

All of them were arrested after they were identified on the basis of a video of the incident. One of them, during a sting conducted by a TV channel, had even gloated over the killing.

Khan (66), a native of Haryana, had purchased two cows from Jaipur for his dairy business. He was waylaid by a mob on the Delhi-Alwar highway on April 1, 2017, on suspicion of cow smuggling and thrashed mercilessly.

More than 40 witnesses, including Khan’s two sons who were with him on the day of the incident, had deposed in the case. Pehlu Khan had tried to save himself by showing the cattle purchase receipts, but was nonetheless beaten up with rods and sticks.

The court has given benefit of the doubt to all the six accused. The video of the lynching, which had gone viral after the incident, was disregarded by the court because the man who made the video turned hostile and did not depose in court.

Also, the court accepted the defence argument that the video was too grainy for the accused to be identified. It was also not admissible as evidence as it was not sent for forensic examination, the Defence had argued.

Moments after the "not guilty" ruling, slogans of "Bharat Mata Ki Jai" erupted outside the courtroom. The fact that Pehlu did not name his attackers in his initial statement created doubt, according to defence lawyer Hukam Chand Sharma.

The court also noted what it felt were contradictory reports on how he died. While the post-mortem said he died of his injuries, doctors at the government hospital said a heart attack was the cause. Among those who have been freed of charges is 19-year-old Vipin Yadav, who, in an NDTV sting, had boasted about how he had led the mob.

The request of the defence to submit the sting video as evidence was denied by the trial court. The six accused let off by the court are Vipin Yadav, Ravindra Kumar, Kaluram, Dayanand, Yogesh Kumar and Bheem Rathi.

An FIR was registered against them under various sections of the Indian Penal Code: 143 (unlawful assembly), 323 (voluntarily causing hurt), 341 (wrongful restraint), 308 (culpable homicide), 379 (theft) and 427 (destruction of property). The charge of murder was added following Pehlu Khan's death.

‘‘We have not received the court order copy and will wait for it before deciding to appeal in the higher court," Additional Public Prosecutor Yogendra Khatana told reporters.

We did our best," he said. AIMIM leader Asaduddin Owaisi wondered whether no one had killed Pehlu Khan. "What will the prosecution tell his family?" asked the Hyderabad MP.

"It's a judgment of a court of law and we must respect it, but the government has a duty to prosecute diligently," he added. "Now the government must file an appeal and seek conviction and sentencing in a time-bound manner."

The then BJP government in Rajasthan under Vasundhara Raje had come under flak over the killing, with the incident igniting the debate over Muslims being selectively targeted by cow vigilantes.