Kolkata: TMC MP Madan Mitra being blindfolded with a horse protested against the Pegasus scam.

The Trinamool Congress leaders along with several workers took out a rally in the Bhawanipore area in South Kolkata against the Pegasus snooping case.

“Nobody in the country is safe and has freedom due to the BJP government for which we have tied our eyes as we all have technically become blind,” said Madan.

Meanwhile, Congress Chief Adhir Ranjan Chowdhury also spoke against the BJP over the Pegasus issue in the Parliament. 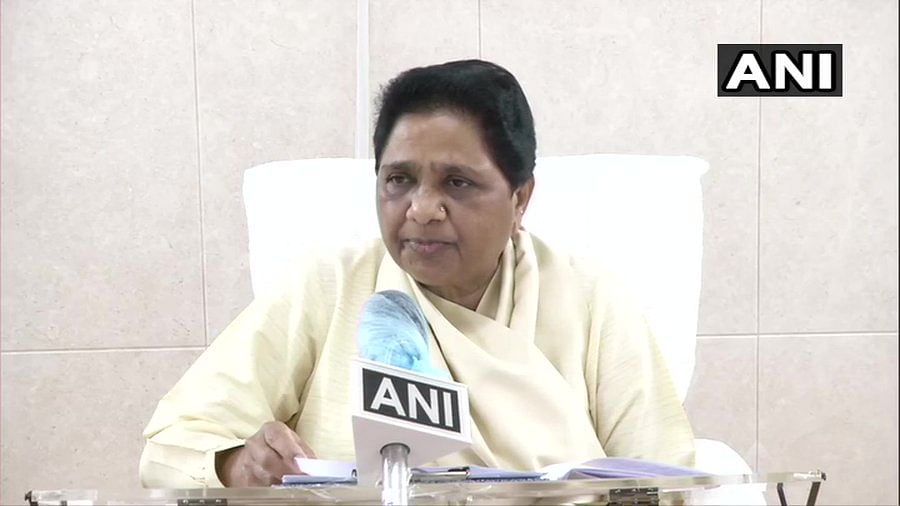 “The Central government is purposely not speaking on the Pegasus issue and is also trying to suppress the voice of the oppositions,” claimed Adhir, who had also met the Lok Sabha Speaker Om Birla to request not to suspend the MPs raising public related issues.

It can be recalled that Chief Minister Mamata Banerjee ahead of her Delhi trip had formed a two -member inquiry commission with retired Supreme Court judge MB Lokur and former Chief Justice of Calcutta High Court Jyotirmoy Bhattacharya.

It is pertinent to mention that not just Trinamool Congress and the Congress but all the opposition parties are demanding explanation from Prime Minister Narendra Modi and Union Home Minister Amit Shah over the Pegasus issue that had led to adjournment of the Monsoon session of the House. 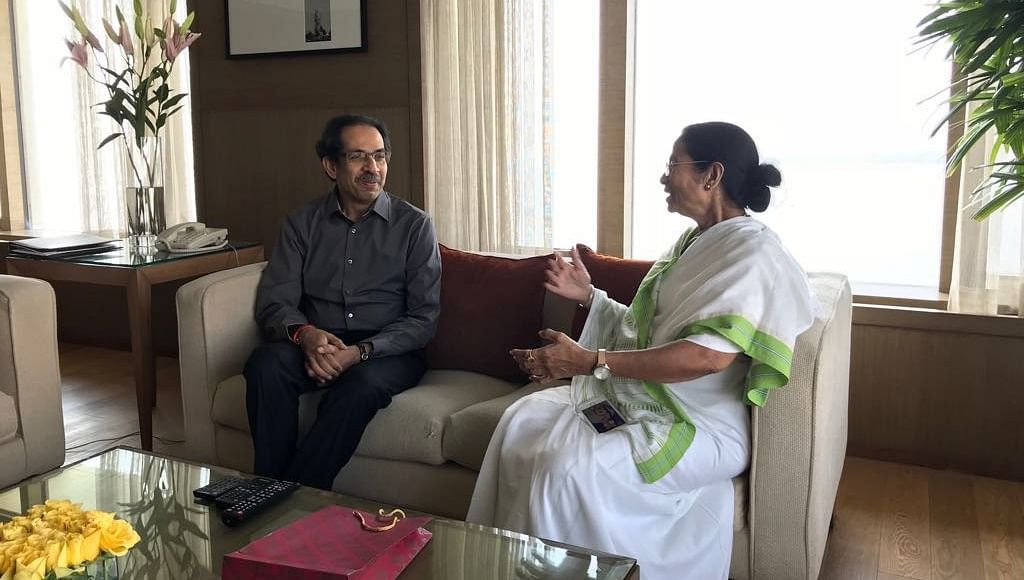