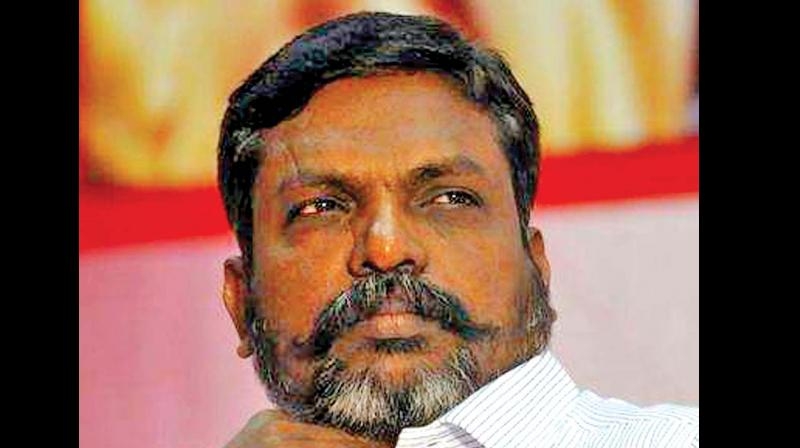 The MP sought initiation of contempt proceedings against them while alleging using "military-grade surveillance" against a Supreme Court justice, while he still was in office, two Supreme Court registry officials on the judicial side of the writ section, and another Supreme Court staffer.

"Some of the alleged hacking and surveillance has occurred during the tenure of the present Home Secretary Ajay Bhalla and some of it in the tenure of Rajiv Gauba, the then Home Secretary (who now happens to be the Cabinet Secretary). It is therefore proposed that both Bhalla and Gauba be arraigned as alleged contemnors in the proposed contempt petition for which Your consent is sought," stated the letter.

He said that such an act tends to interfere and obstruct the administration of justice, thus falling under the definition of Criminal Contempt of Court under S. 2(c)(iii) of the Contempt of Courts Act, 1971.

According to media reports, an old mobile number associated with Justice Arun Mishra, former judge of the Supreme Court, was included in the list of Pegasus targets along with two officials and the woman staffer who raised the sexual harassment allegations against the former Chief Justice of India Ranjan Gogoi.

"For the judiciary to perform its duties and functions effectively, it is necessary to protect the authority of courts at all costs. Any unjust interference with the work of the judiciary will weaken the cornerstone of our constitutional scheme and, hence, jeopardise the rule of law and civilised life in society. This is the sole reason that the Judiciary in India has been vested with powers to punish those who indulge in any act, which tends to interfere or obstructs the judges from discharging their duties without fear or favour," the letter reads.

Several petitions have been pending before the top court seeking a court-monitored probe into the reports of the government allegedly using Israeli software Pegasus to spy on politicians, activists, and journalists.