WhatsApp said it was suing NSO Group, an Israeli surveillance firm, that is reportedly behind the technology that helped unnamed entities' spies hack into phones of roughly 1,400 users spanning across four continents and included diplomats, political dissidents, journalists and senior government officials.

Read Also
WhatsApp had sent second alert September, informed about 121 Indian citizens may have been targeted:... 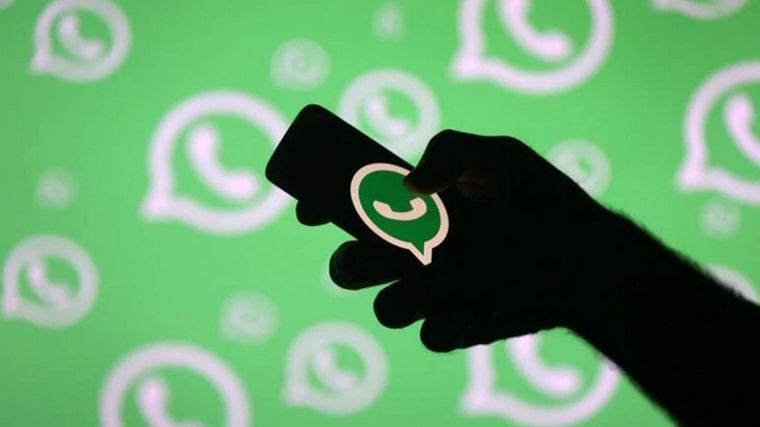 Many journalists, lawyers and journalists have come forth to confirm that they were victims of WhatsApp spyware. Here's a list of people who were affected by the spyware:

Mandeep Singh, Lawyer based in Chandigarh

The mobile messaging giant said it had sent a special WhatsApp message to approximately 1,400 users that it has "reason to believe were impacted by this attack to directly inform them about what happened".

WhatsApp has over 1.5 billion users globally, of which India alone accounts for about 400 million. Denying allegations, NSO said it provides "technology to licenced government intelligence and law enforcement agencies to help them fight terrorism and serious crime" and is not "designed or licensed for use against human rights activists and journalists." 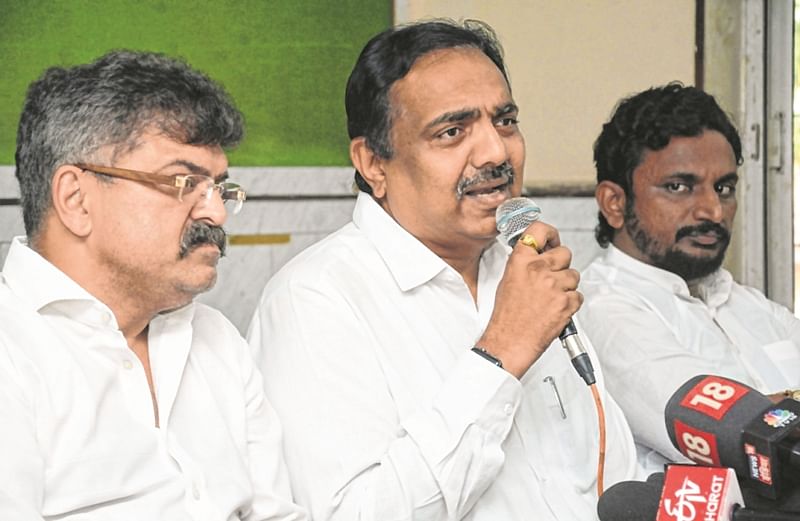 In the past too, WhatsApp has drawn flak from the Indian government on the platform being misused for spreading misinformation that led to incidents of mob lynching. The government has categorically told WhatsApp that it wants the platform to bring in a mechanism to enable tracing of the originator of messages, a demand that WhatsApp has resisted citing privacy issues.

A plea was filed on November 4 in the Supreme Court seeking NIA investigation and lodging of FIR against Facebook, WhatsApp, and NSO Group under the provisions of the Information Technology (IT) Act and the Indian Penal Code for allegedly violating fundamental privacy of Indians.