His orders, officials said, were not as per the rules made under the Indian Penal Code (IPC), which provides for punishment for offenses committed.
Staff Reporter 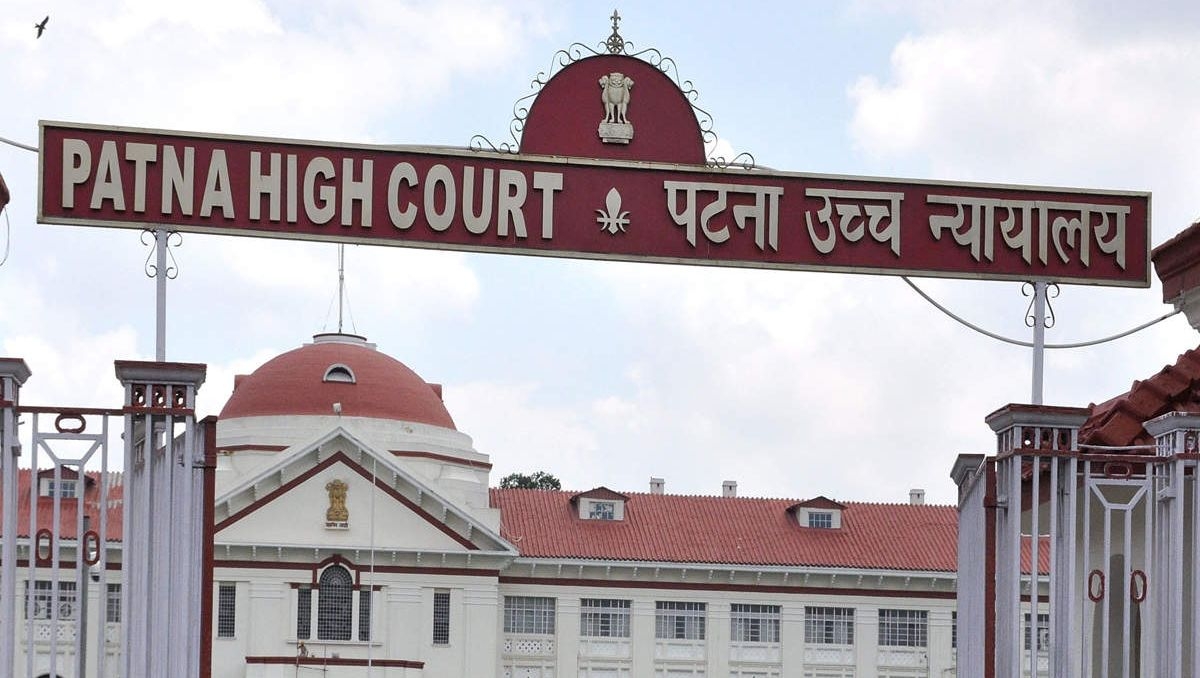 Patna: The Patna High Court has seized the judicial power of Additional District Session Judge-1 of Jhanjharpur, Avinash Kumar of the sub-divisional court in Madhubani district. Kumar has been in the headlines for passing orders that were seen as unusual.

His orders, officials said, were not as per the rules made under the Indian Penal Code (IPC), which provides for punishment for offenses committed.

The administrative order came just days after the judge had granted bail to the molestation accused on the condition that he wash and iron clothes of all women in his village for six months by way of repentance and submit a compliance certificate from the village mukhiya (head) or any other respectable public servant.

He, in previous orders, had asked the accused in different cases to clean sewage and had directed the state government to send DM and SP for training.

On 18 August, the judge gave bail to an accused on the condition that he will help educate at least 5 illiterate women in his village. The accused in this case was a first-year BA student.

On 1 September, he gave bail to an accused of assaulting his neighbors on the issue of water shortage on the condition that he will clean the drains of his colony.

Similarly, on 7 September, he bailed out two accused of black marketing of grains on the condition that they will give at least 2 kg pulses to 25 poor families of their villages, of which 25 % should be Dalit families.

Sources close to the judge, whose power has been taken away by the High Court, stated that he had issued unconventional orders to provide speedy justice and help reform the accused charged with minor crimes for the first time. "It was with good intentions," a source told the journalist.

In July, the judge had recommended special training to Madhubani district police officials — the Superintendent of Police, Jhanjharpur Sub-Divisional Police Officer, and Bhairavsthan police station in-charge — for their “poor knowledge of the law regarding crimes against minor girls”. When he was posted in Patna, Judge Avinash Kumar had imposed a fine on the Patna District Magistrate and Senior Superintendent of Police for their failure in the investigation of some cases.