Partial Lunar Eclipse 2021: Date, time, and where to watch the longest partial lunar eclipse in 580 years

On November 19, the Moon will slip into Earth’s shadow and we can see a partial lunar eclipse and the last lunar eclipse of the year.
FPJ Web Desk 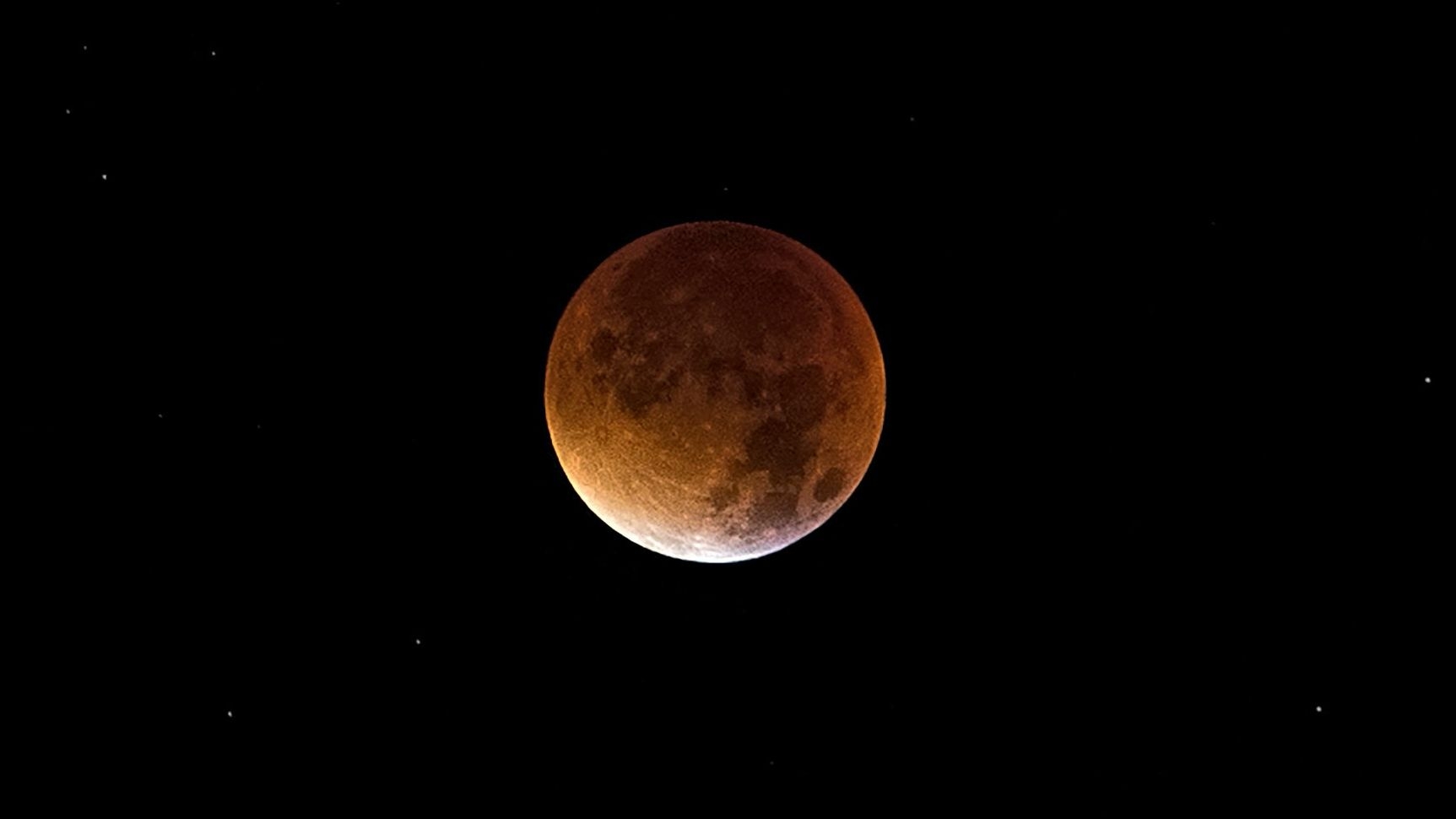 While November has many celestial events lined up one after another, this month's partial lunar eclipse is perhaps the most exciting. It’s the longest one in nearly six centuries! Lunar Eclipse 2020: These moon pics from across the world are a treat to your eyes

Date, Time and Where can you watch 'Chandra Grahan'

The partial lunar eclipse will be visible from North America, South America, Eastern Asia, Australia, and the Pacific Region.

The longest partial lunar eclipse in 580 years will be visible from parts of Northeast India. Weather permitting, a small part of Arunachal Pradesh and Assam will experience the partial eclipse, and those from Uttar Pradesh, Bihar, Jharkhand can see the end part of the eclipse. 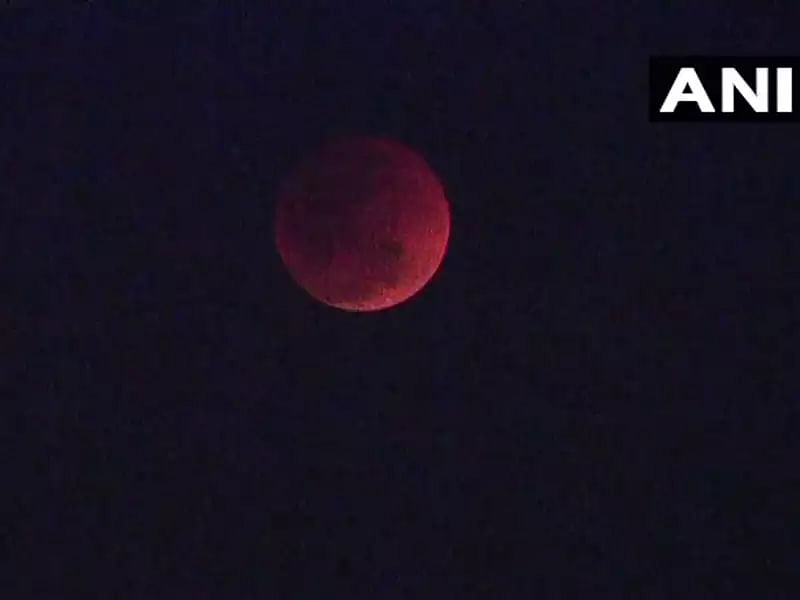 Lunar Eclipse 2021: Here's all you need to know

It will be visible in India at 2.34 pm as 97 per cent of the moon will be covered by the Earth's shadow. The rare phenomenon will be visible from a few areas in Arunachal Pradesh and Assam, Director of Research and Academic at MP Birla Planetarium Debiprosad Duari told PTI.

"A few areas in Arunachal Pradesh and Assam will experience the last fleeting moments of the partial eclipse just after the moonrise, very close to the eastern horizon," he explained.

Duari said, "A few areas in Arunachal Pradesh and Assam will experience the last fleeting moments of the partial eclipse just after the moonrise, very close to the eastern horizon," he explained. 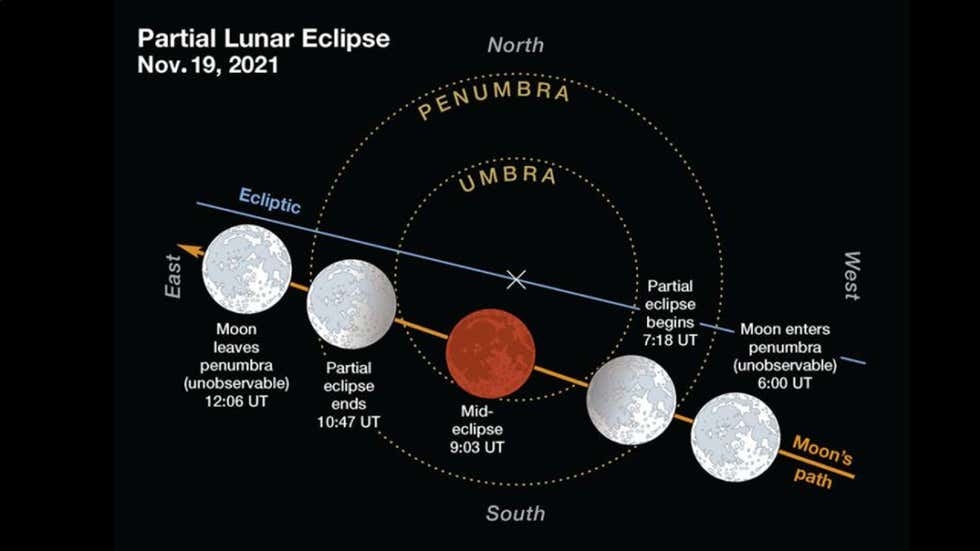 The penumbral eclipse, which occurs when the sun, earth, and the moon are imperfectly aligned, will begin at 11.32 am and end at 5.33 pm, Duari said.

The penumbral eclipse will be visible from UP, Bihar, Jharkhand, West Bengal and Odisha but it can be seen only briefly from these places, he said.

A penumbral eclipse is not as spectacular and dramatic as the partial eclipse and sometimes does not even get noticed, he said. 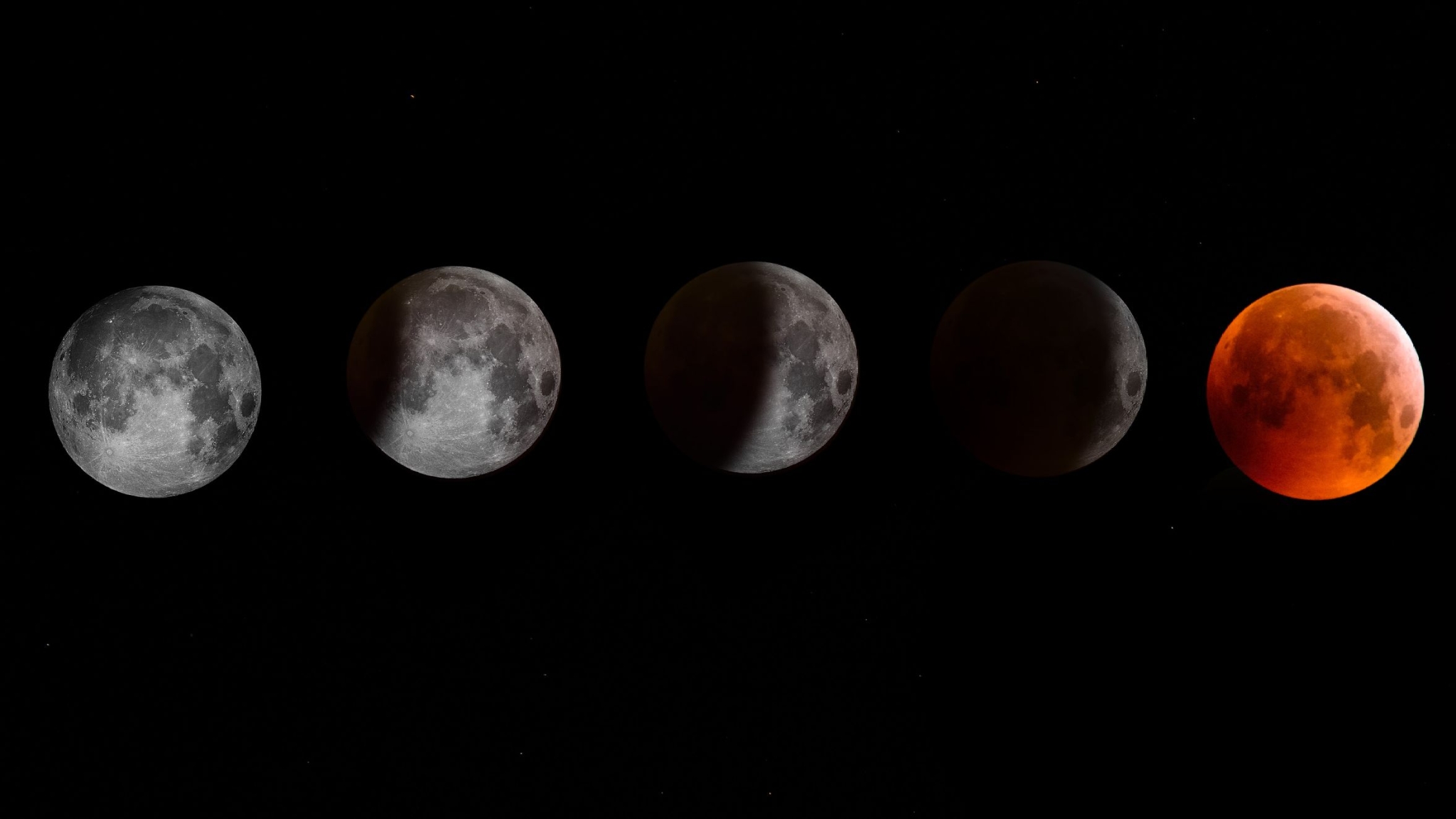 The lunar eclipse, the last of 2021, will be the longest since the 15th century. The last time an eclipse this long happened was on 18 February 1440 and the next time a similar phenomenon can be witnessed will be on February 8, 2669

The event is also extremely rare, and to catch a similar phenomenon next time, one would have to wait for 648 years! Longest in 600 years, partial lunar eclipse of the century to take place on November 19