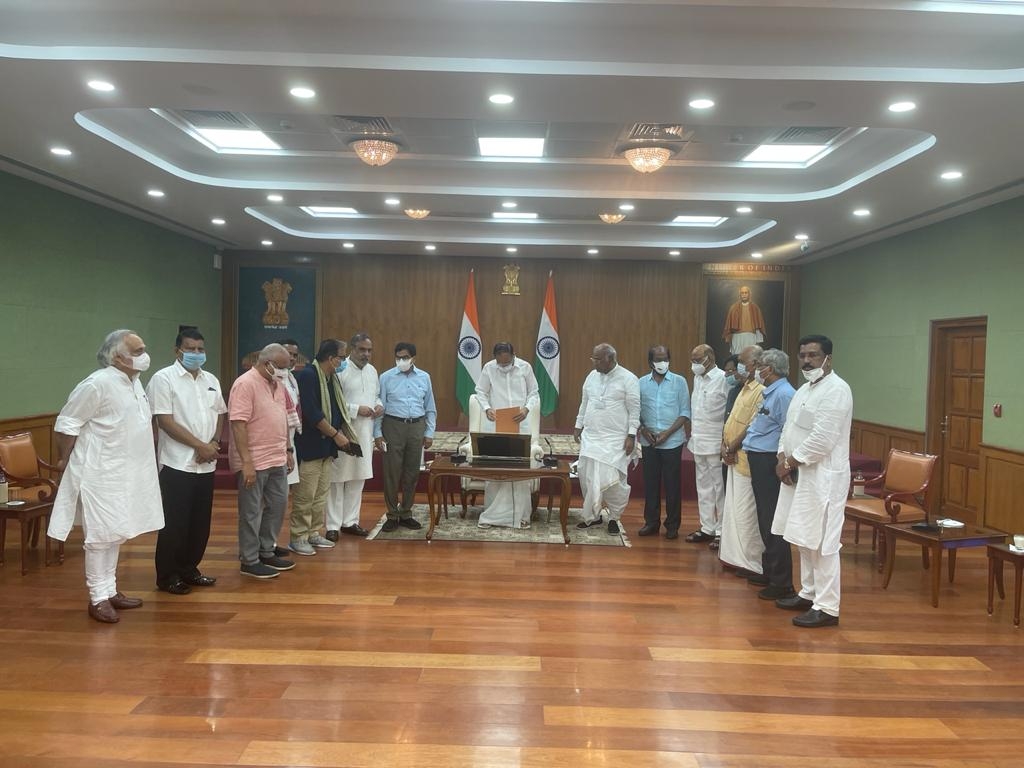 A delegation of the opposition parties met Vice President and Rajya Sabha Chairman Venkaiah Naidu on Thursday to raise concerns over ruckus created in the upper house yesterday, on Wednesday.

"In my 55 years of parliamentary career, I have never seen this kind of behaviour towards women MPs in the August house. More than 40 men and women were brought into the House from outside. It is painful. It is an attack on democracy", Pawar said.

The Opposition resorted to vociferous protests on Wednesday as the General Insurance Business (Nationalisation) Amendment Bill, 2021 was taken up for consideration in the upper House. They accused the government of not following parliamentary norms and "bulldozing" the legislation while passing bills.

The opposition tore papers, believed to be copies of the bill, and lofted those towards the chair and the House officers. Some tried to break the cordon and jostled with the security staff.

Earlier today, Congress leader Rahul Gandhi during the protest march had said that the voice of people was crushed in Parliament and democracy was "murdered". "The Parliament session is over. Frankly, as far as 60 percent of the country is concerned, there has been no Parliament session because the voice of 60 percent of this country has been crushed, humiliated and yesterday in the Rajya Sabha (the MPs were) physically beaten," Rahul Gandhi said. 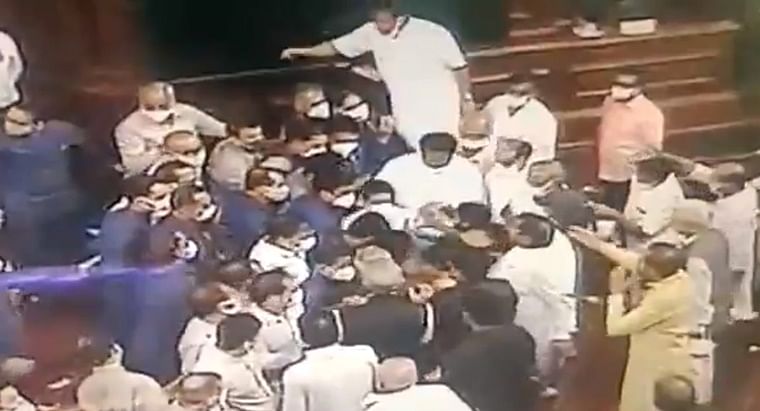