Uttar Pradesh Chief Minister Yogi Adityanath on Friday directed to take strict actions against hooligans after incidents of stone-pelting broke out in various cities in the state amidst tensions arised over remarks of suspended BJP leader Nupur Sharma on Prophet Muhammad.

Several protests broke out at several places in the state after the Friday prayers over the controversial remark on Prophet Mohammad. Sloganeering took place in Saharanpur, Moradabad, Rampur and Lucknow.

People raised slogans and pelted stones in the Atala area of Prayagraj after the Friday prayers ended.

A heavy police force was deployed in the area to ensure law and order. Senior police and administrative officials have also reached the spot.

In some localities in other cities of the state, Muslims downed their shutters in protest against Nupur Sharma's statement.

In some places, Muslims submitted memorandums to district officials listing their demand.

This comes following clashes last week in Kanpur over the remarks on the Prophet at a TV debate some days earlier. A high alert was issued across the state after that, and a heavy police force was deployed to ensure that violence does not occur again. 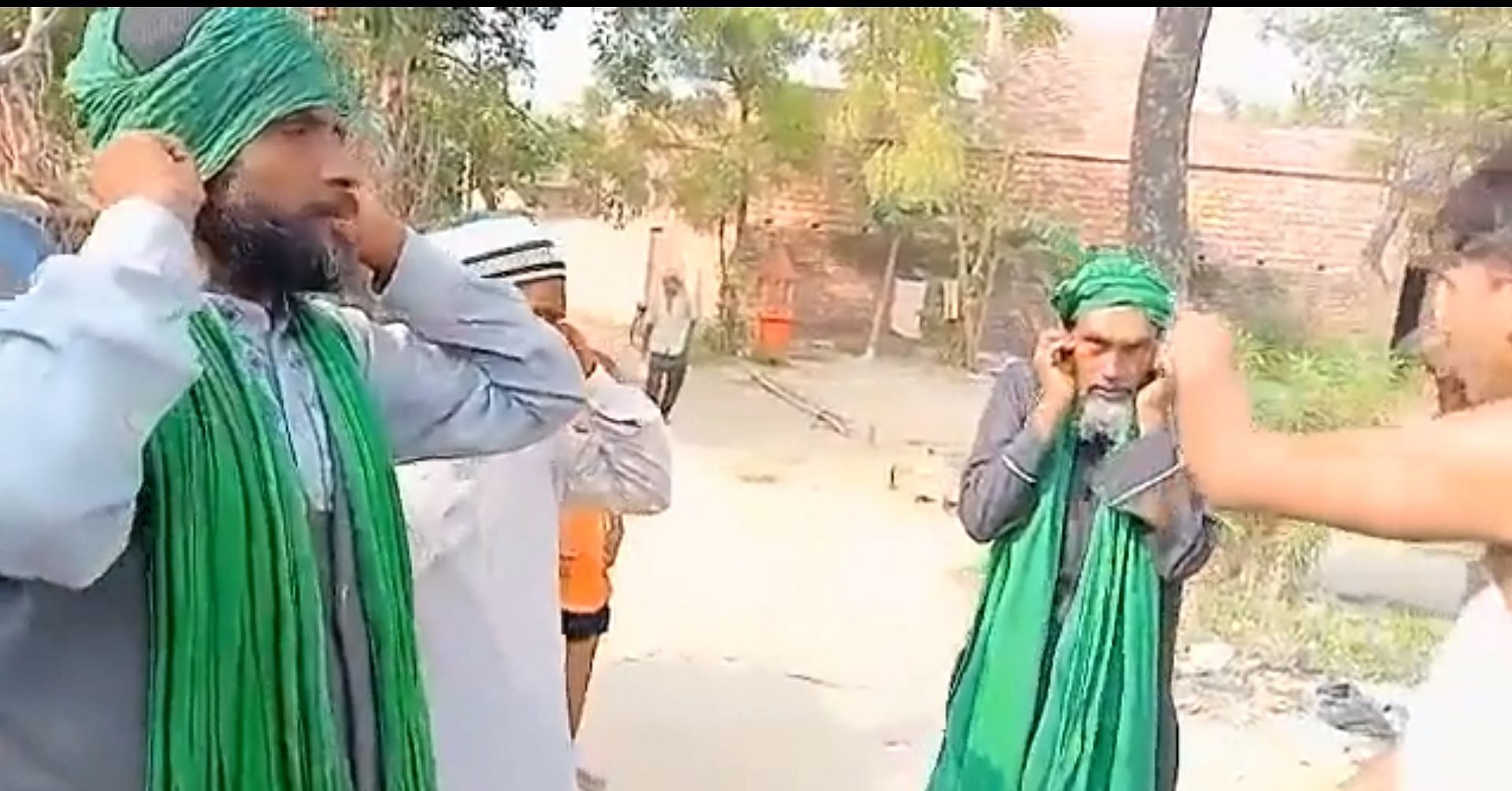 Tension in Udaipur after beheading of tailor over his post supporting Nupur Sharma, CM Ashok Gehlot...