The key indicators of the survey have reported significant improvement in the sex ratio at birth.
IANS

India has moved into the 'league' of developed countries for the first time as the sex ratio has crossed the 1,000 mark. According to the National Family Health Survey (NFHS), the sex ratio in the country has been reported at 1020:1000 -- which implies more female than male.

"For the first time, due to various measures taken for women empowerment such as financial inclusion and for combating gender bias and disparities, the sex ratio in the country has been reported at 1,020," revealed the survey, adding that sex ratio of more than 1,000 (female population), has largely been observed in the developed countries.

Around two-third (66.7 percent) of the married women in the country use some methods of family planning to delay or limit pregnancies as per the NFHS-5, compared to only 53.5 percent in NFHS-4.

This is a significant rise since the last round. The use of contraception prevents pregnancy-related health risks for women, especially for the adolescent girls, and properly planned intervals between births prevent infant mortality, underlined the NFHS-5.

The reach of family planning services are expanding in the country and beneficiaries, mostly women can decide over the types of contraceptive methods to be adopted for either spacing or limiting their pregnancies, indicated the survey.

The survey said that nearly four-fifth (78 percent) mothers received postnatal care from health personnel within 2 days of delivery in the country, a significant rise from 62.4 per cent in the NFHS-4. 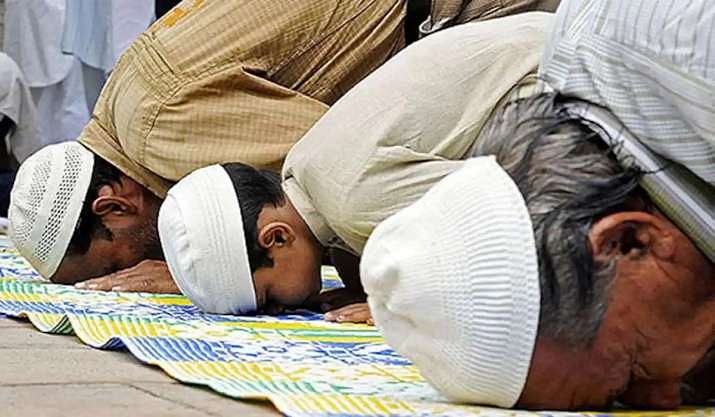