Advertisement
Home / India / Fake tapes? Ashok Gehlot wants to send them to US for 'tests', says they are genuine

Fake tapes? Ashok Gehlot wants to send them to US for 'tests', says they are genuine

The rift within the Congress party in Rajasthan continues to be evident, with some audiotapes now at the center of the debate.

On July 17, two FIRs had been registered by the SOG based on a complaint filed by Congress chief whip Mahesh Joshi over the tapes. The Congress alleges that these tapes have conversations about an alleged conspiracy to topple the Ashok Gehlot-led government.

Since then, efforts have been made to obtain voice sample of Union Minister Gajendra Singh Shekhawat. The Special Operations Group (SOG) has already sent a notice to the minister in connection with the probe.

On Thursday a Jaipur court had also directed a probe into allegations against Union minister Gajendra Shekhawat in credit co-op society scam. Rajasthan Political Crisis: 2 Congress MLAs suspended over tapes - what we know so far

Speaking on Thursday, Chief Minister Gehlot said that if "they think they don't trust Rajasthan government" the audio tapes could be sent to the FSL agency in the United States for a voice test.

"They should step forward and undergo voice test. Union Ministers/MLAs/MPs give speeches so everyone knows it is their voice," Gehlot said.

"Still, the first reaction always is 'it wasn't my voice'. They are also threatening people. Nothing is going to work. Satyamev Jayate," he added.

Gehlot reiterated that the tapes were "genuine".

Earlier on Thursday, former Deputy Chief Minister Sachin Pilot had moved an application before the Rajasthan High Court to include the Union government in the list of respondents. The application was moved on the ground that Tenth Schedule's constitutional validity was under challenge and therefore, the Union of India was a necessary party now.

An identical application was also filed in the Supreme Court where the Rajasthan assembly speaker filed a special leave petition (SLP). 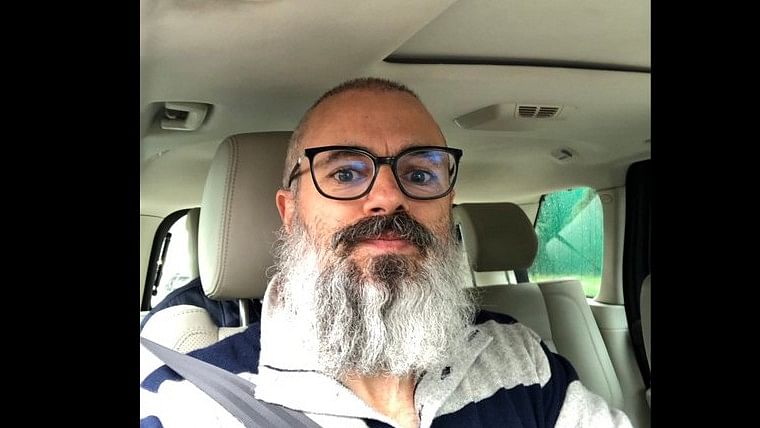 Omar Abdullah to sue Chhattisgarh CM Baghel for suggesting links between his release and Pilot's...
Advertisement