The Supreme Court on Tuesday termed as "not maintainable" two petitions seeking the removal of YSR Jagan Mohan Reddy as the Chief Minister of Andhra Pradesh over his alleged unbecoming actions of levelling allegations against the second senior-most judge of the top court.

A bench of the apex court, headed by Justice Sanjay Kishan Kaul, disposed of the two pleas filed by lawyers GS Mani and Pradeep Yadav and said they are not maintainable.

The plea had sought directions for the removal of Jagan Mohan Reddy from the post of the Chief Minister of Andhra Pradesh after he allegedly made vague allegations against Justice NV Ramana, the second senior most judge of the top court.

While hearing another plea seeking to restrain Reddy from making any further statements in the alleged Amaravati land scam case, the bench said, "When the gag order has already been lifted by this court earlier, then how does this prayer survive now?" The petition filed by one SK Singh, which had also sought to restrain Reddy from passing any comment against a sitting Supreme Court judge, was tagged with another matter already pending before a bench headed by Justice Ashok Bhushan.

"When another bench is already hearing some of the issues and has also passed an interim order lifting the gag order against the media, why should we entertain these petitions? Let that bench examine everything," Justice Kaul said.

"The difficulty is that you pick up something from the paper, you didn't even apply your application of mind in such cases," he added.

The top court was hearing a number of petitions, including that of jointly filed by advocates -- GS Mani and Pradeep Kumar Yadav -- who contented that Jagan Mohan Reddy is allegedly facing more than 20 criminal cases including money laundering and corruption in the court, which are very serious in nature.

Reddy should be removed from the Chief Minister post as he in public and media had levelled such kind of allegations against the second senior most judge of the Supreme Court, Justice Ramana, without any basis, the petition had said.

It said Reddy allegedly openly made false, scandalised remarks, vaugue and political allegations against a sitting judge of the top court to tarnish the image of the judiciary in the public mind in order to get personal gain from the court by abusing his power.

The plea had also sought a detailed judicial enquiry, by constituting an internal committee headed by sitting or retired judges of Supreme Court or any authority including the CBI, over the vague allegation made by Reddy against Justice Ramana. 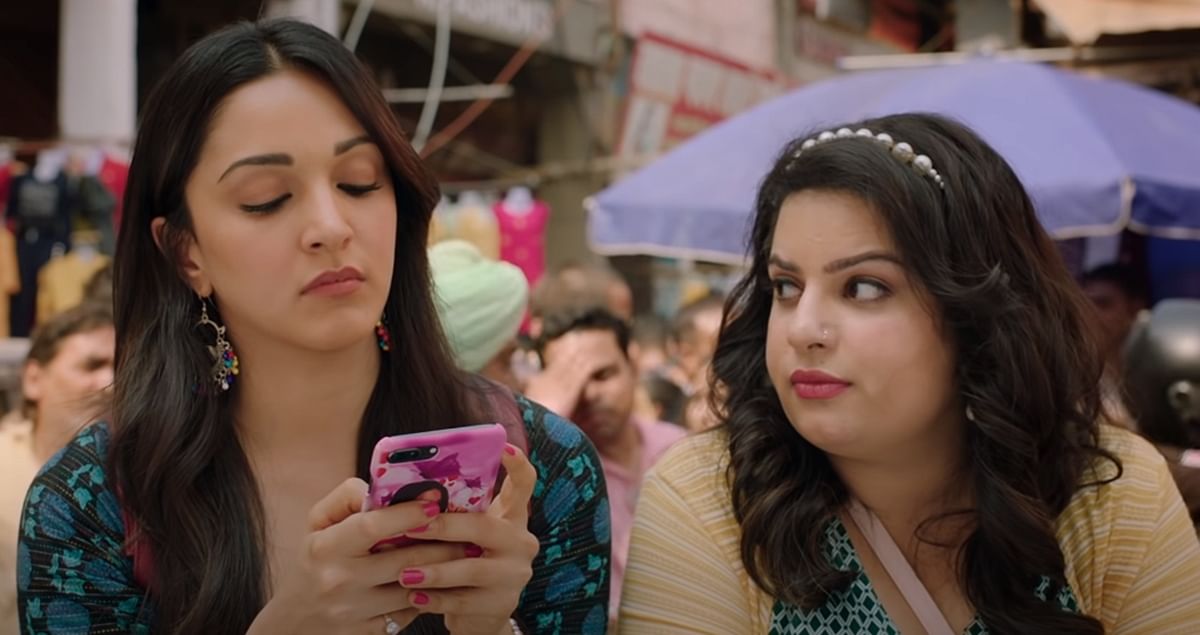