Kiara Advani had to learn the distinct local lingo of Ghaziabad in the Abir Sengupta directorial.
FPJ Web Desk 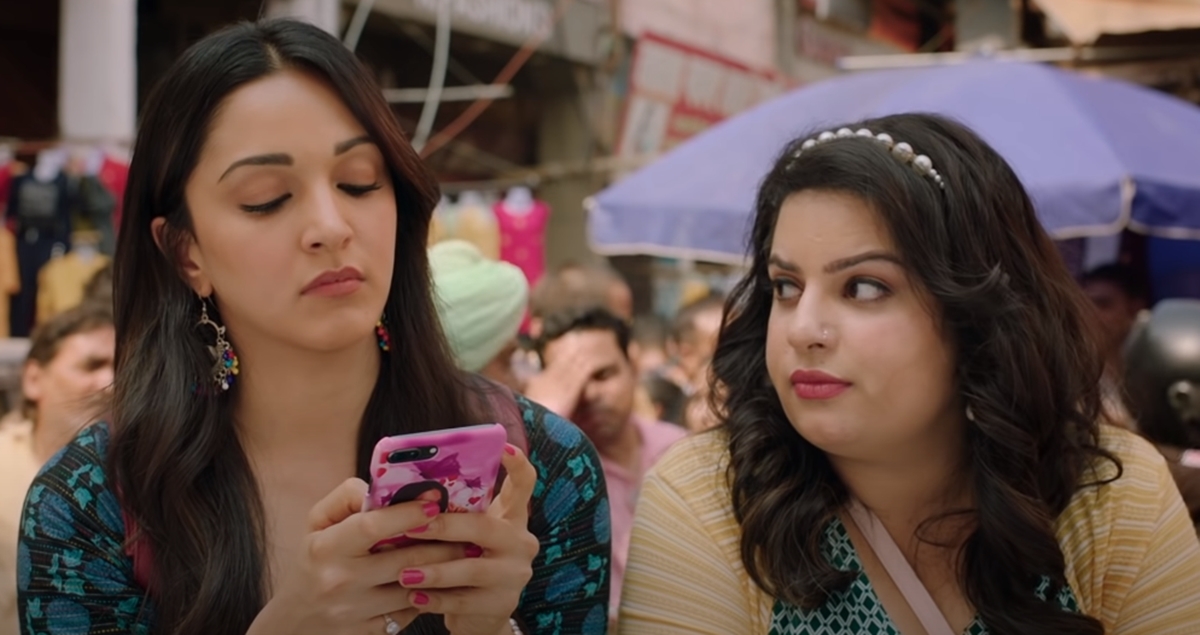 Expressing her excitement at the theatrical release of her upcoming film 'Indoo Ki Jawani,' actor Kiara Advani on Monday dropped the much-awaited trailer of the romantic comedy.

The film traces the journey of a heartbroken Indoo played by Advani, who explores the world of online dating to overcome a heartbreak.

Kiara is seen using the famous online dating application 'Tinder' in the film which leads her into a mad, interesting, coup resulting in the entry of her Tinder date Aditya Seal.

Now, according to latest reports, the Central Board of Film Certification (CBFC) has run its scissors on certain scenes and dialogues in the film.

These include replacing cuss words, muting them and deleting dialogues on crimes against women and the Supreme Court of India.

'Indoo Ki Jawani' is a coming-of-age comedy film, featuring Kiara Advani in the titular role of a feisty girl from Ghaziabad whose left and right swipes on dating app result in hilarious chaos.

Advani had to learn the distinct local lingo of Ghaziabad in the Abir Sengupta directorial.

"Abir knew exactly how he wanted Indoo to walk and talk. Since he has also written the dialogues of the film it made the process easier. We spent a couple of months before commencing shoot prepping for the character and creating a fun and quirky Indoo, her style of talking and dialogue delivery is distinct and easily identifiable," Kiara said.

September witnessed the release of Kiara's song 'Hasina Pagal Deewani' from the film which created a storm on social media in no time, turning an instant chartbuster.

Apart from 'Indoo Ki Jawani,' Kiara Advani is currently working on 'Bhool Bhulaiyaa 2' along with Kartik Aaryan as well as 'Jug Jugg Jeeyo' co-starring Varun Dhawan, the first look of which has got the audience buzzing.

Aditya has earlier appeared in films like 'Namaste England', 'Tum Bin II', 'Student Of The Year 2', and 'Purani Jeans'.

After a long delay owing to the coronavirus pandemic, 'Indoo Ki Jawani' is among the first big banner projects headlined by an A-lister to hit the silver screen. 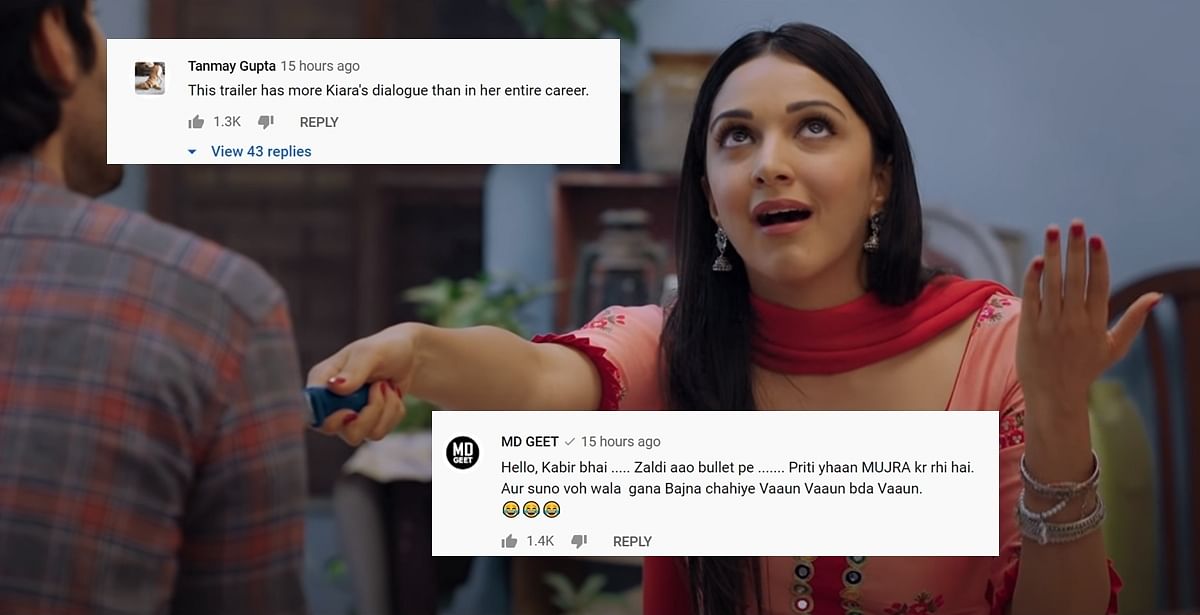