'Not interested in coordinating with Congress': TMC likely to skip Oppn parties meet on Nov 29 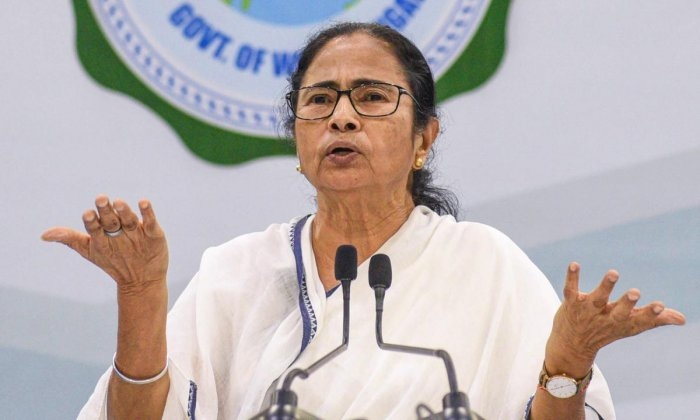 Amidst claim that TMC and BJP are ‘hand in gloves’ to break the Congress, now, a TMC leader on anonymity said that the TMC won’t attend the opposition parties’ meeting called by Congress leader Mallikarjun Kharge on November 29.

It can be recalled that during Banerjee’s first visit to the national capital after becoming the Chief Minister for the third time she had met Congress president Sonia Gandhi to hold discussions on opening an ‘anti-Modi front’. But during the second visit in New Delhi earlier this week the TMC supremo didn’t meet any Congress leaders.

In the recent past, several TMC leaders were also heard claiming that TMC supremo Mamata Banerjee is the anti-BJP face and not Congress leader Rahul Gandhi.