Not against Nitish, but against CAA and NRC: Prashant Kishor 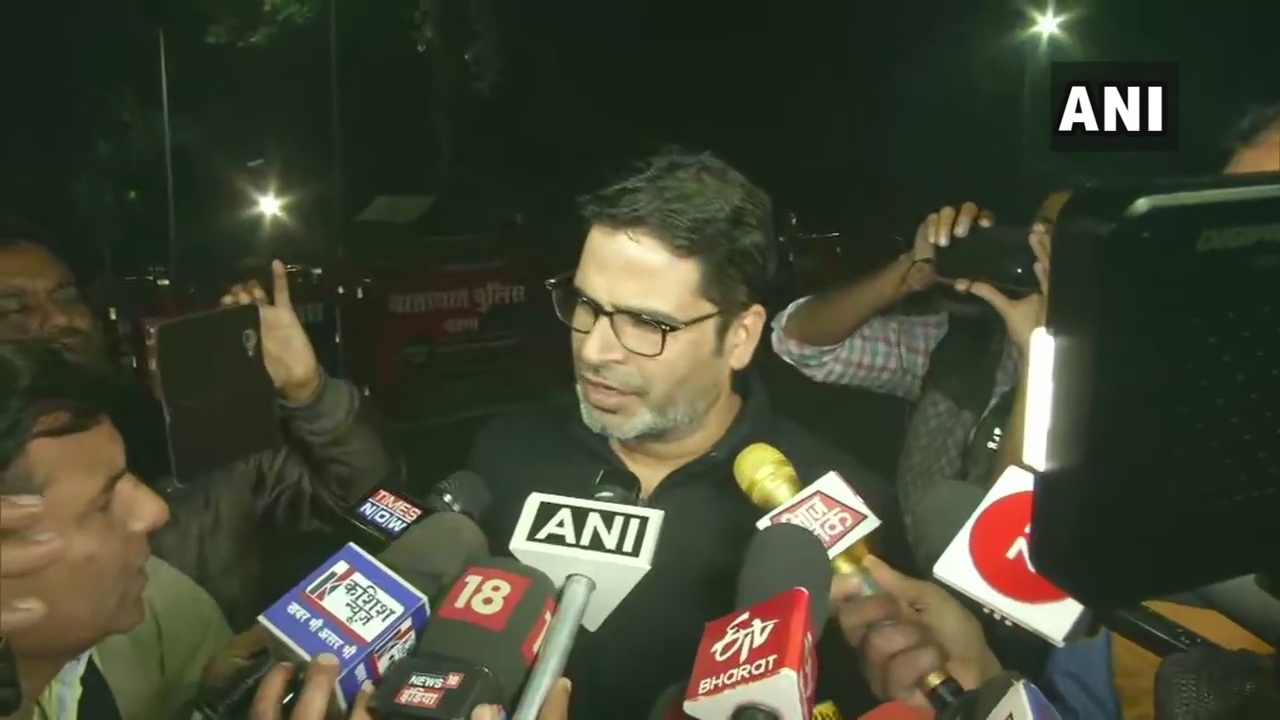 After meeting the CM, Prashant Kishor said he was opposed to both CAA and NRC which he claimed were dangerous for the country

He said Nitish heard his views and said, "Do not worry,leave it on me." He said he had told Nitish about the press statement of party secretary-general, RCP Singh that he (Prashant Kishor) was in the JDU on the compassion of Nitish Kumar and was not capable of inducting a single member in JDU.

RCP had even said that Prashant Kishor was free to leave the party. Kishore reciprocated by saying " it is not necessary to respond to everyone".

Prashant Kishor said he was not against Nitish, but against CAA and NRC. It is up to the party president to react on RCP Singh's statement, he said. 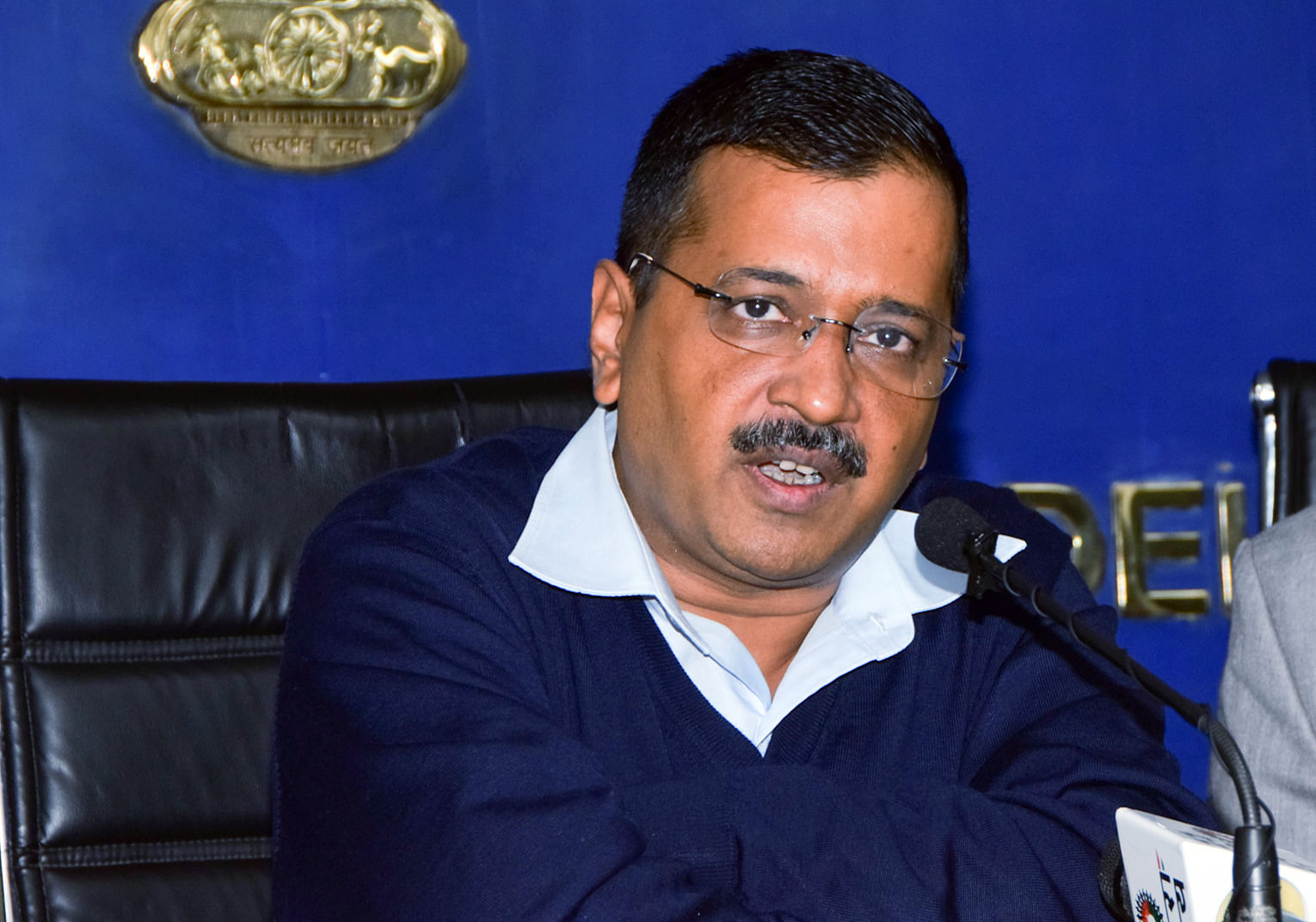 Prashant Kishor who had earlier worked for BJP in 2014 Lok Sabha elections, then for JDU in Bihar assembly elections in 2015 is now working for TMC in West Bengal.