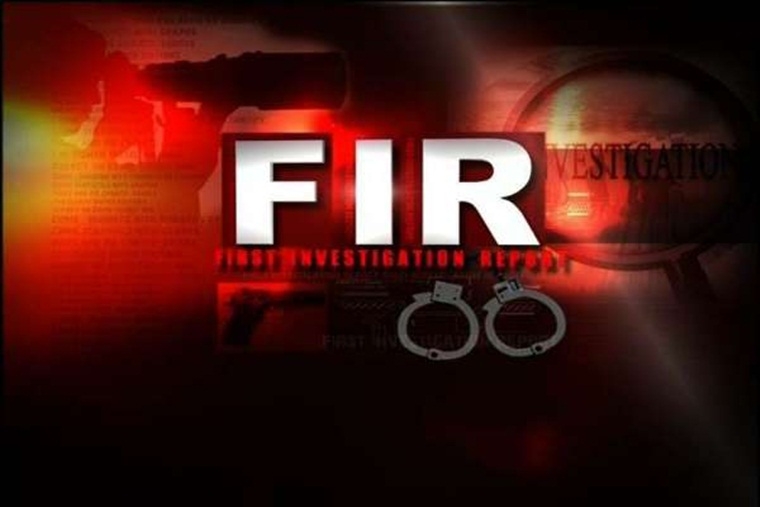 Noida: The Noida police on Wednesday said it has lodged an FIR in connection with an objectionable video purportedly of a senior police officer which emerged on social media.

Three such "morphed videos" were being circulated online and the police suspected the role of elements who were rattled by the district police's strict action against organised crime of corruption and extortion, a spokesperson said in a statement.

"A request has also been made to the Inspector General of Meerut Range that the matter be probed by some other district police in a free and fair manner so that the culprits can be brought to book," it said.

The spokesperson mentioned that the officer concerned had sent a report on some "very sensitive cases" related to corruption a month ago to the chief minister's office in Lucknow.

During the investigation, the source of the video and how it got shared will be assessed and necessary action taken.

Earlier this week, the district administration had announced booking 128 members of three criminal gangs under the stringent UP Gangsters and Anti-Social Activities (Prevention) Act, 1986 and initiated proceedings to attach their properties, in a bid to choke their fundings.

The decision was taken on the basis of a report prepared by the Noida police and the accused included kingpins of gangs involved in contact killing, extortion and various contracts relating to private businesses in Gautam Buddh Nagar.

"It appears that those unnerved by the police action want to tarnish the image of the officer by such despicable acts," the spokesperson added. 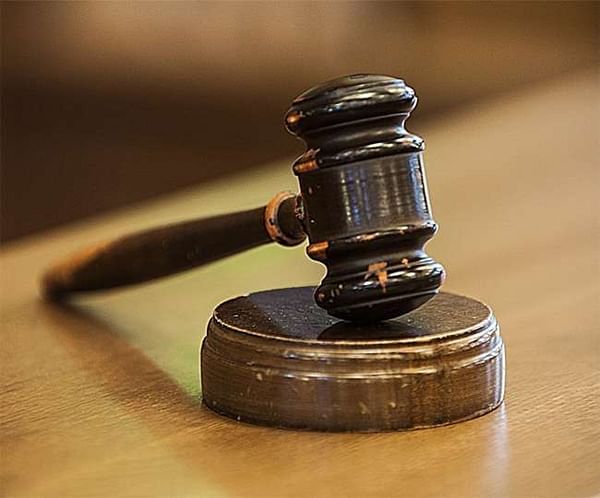