Nobody will sleep on an empty stomach, says Prime Minister Modi while interacting with beneficiaries of Garib Kalyan Anna Yojana 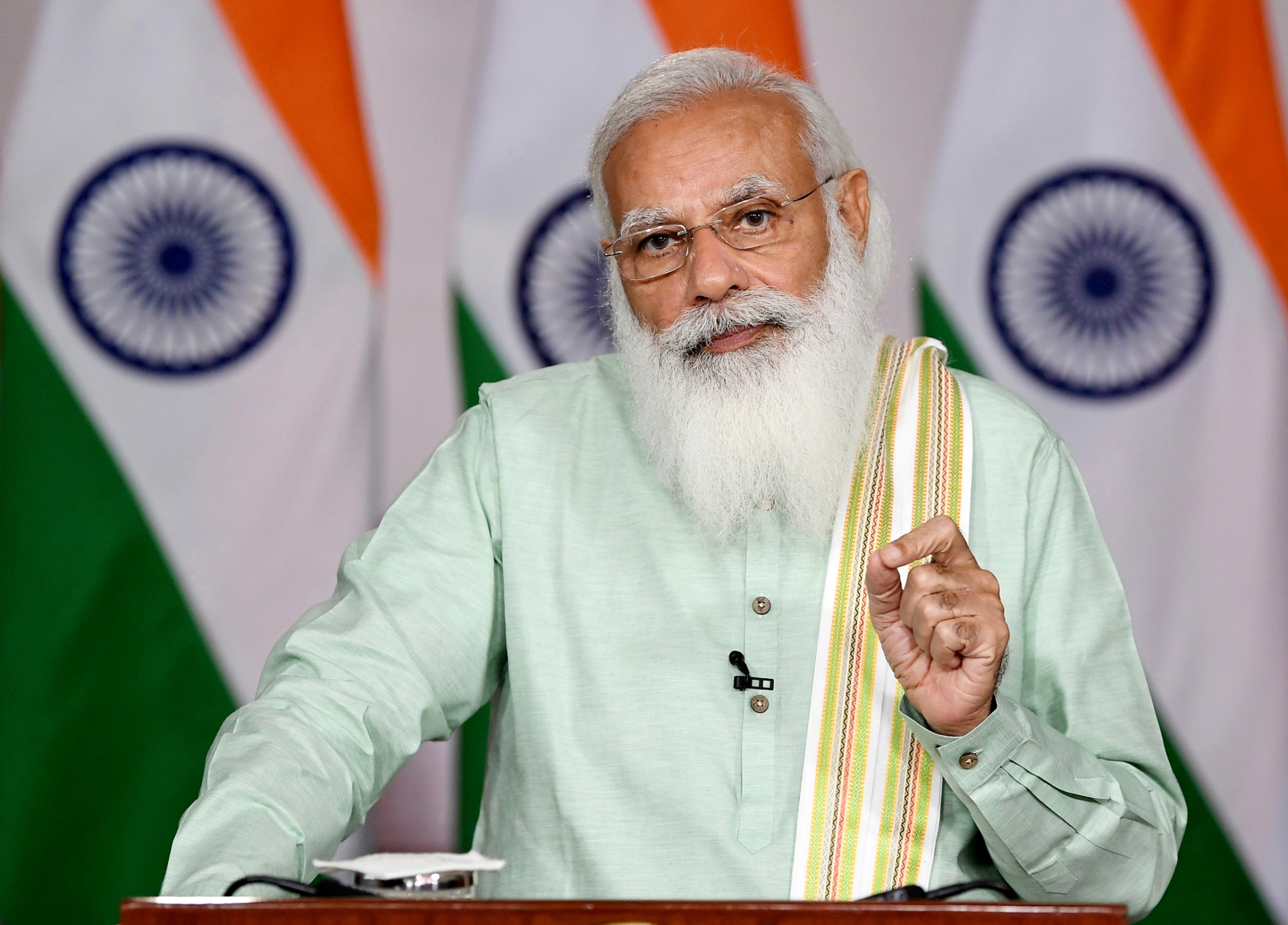 During the interaction the Prime Minister assured the people that free ration will be given to beneficiaries till Diwali. He also said that laborers migrating during the Corona period have also got the benefit of this scheme.

In addition to the quota of wheat at Rs 2/kg and rice at Rs 3/kg, 5 kg of wheat and rice is being given free to every beneficiary. Free ration is being distributed to lakhs of families under Pradhan Mantri Garib Kalyan Anna Yojana, said Modi during the interaction. He also said that new ways are introduced to tackle problem-related to the distribution of ration; modern technology is implemented and Aadhaar card is linked to provide better solutions.

PM Modi also stressed that the government has excluded crores of fake beneficiaries and the right people are getting the benefit of the scheme.

According to a statement released, a public participation programme is being launched in the state to create further awareness about the scheme. During the interaction, PM Modi told one of the beneficiaries, "I'm satisfied that your family's ration problem is solved now."

Over the years, food storage kept increasing, but starvation and malnutrition did not decrease in that ratio, Modi said, after a virtual interaction with the Pradhan Mantri Garib Kalyan Anna Yojana (PM-GKAY) beneficiaries in Gujarat.

The PM said that the scope and budget of cheap ration schemes rose since Independence but the effect it should have had on the poor remained limited due to ineffective delivery systems and selfish elements. "Some sickness came into the system, some selfish elements entered. To change this situation, after 2014, work started in a new way, and help of new technology was taken to remove crores of fake beneficiaries and link ration cards with Aadhaar card and encourage digital technology in government fair price shops," he said.

Pradhan Mantri Gareeb Kalyan Anna Yojana was announced by Prime Minister Narendra Modi last year to ameliorate the hardships being faced by the poor due to economic disruption caused by Corona virus. Under the scheme, 5 Kg additional food grain per person was given to all beneficiaries covered under National Food Security Act.

Today, the scheme has gained recognition as the longest-ever exercise of distributing free food grains to people being run by the Centre. Under the Scheme, a total of 305 lakh tonnes food grains had been lifted between April to November last year by the States and Union Territories.

The Pradhan Mantri Garib Kalyan Anna Yojana has been successful in providing free ration to more than 80 crore beneficiaries across the country in a very transparent & efficient manner. 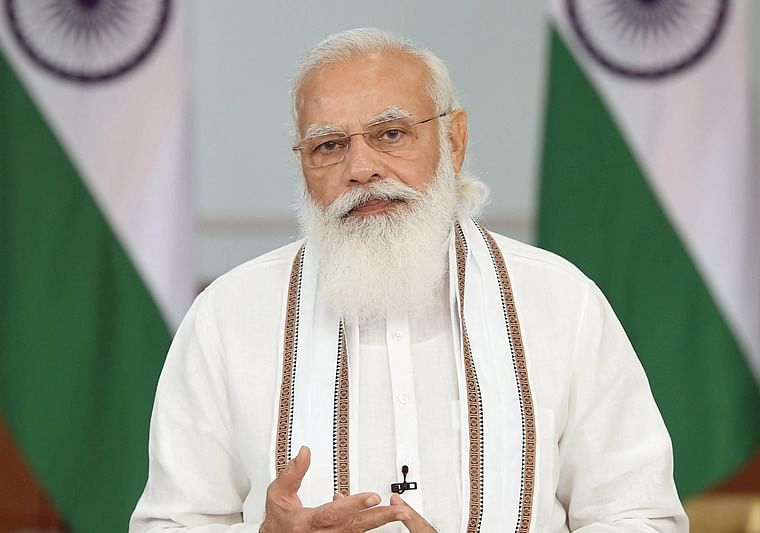 Insult to people and Constitution: PM Modi lashes out at Opposition members for their conduct in...
Advertisement