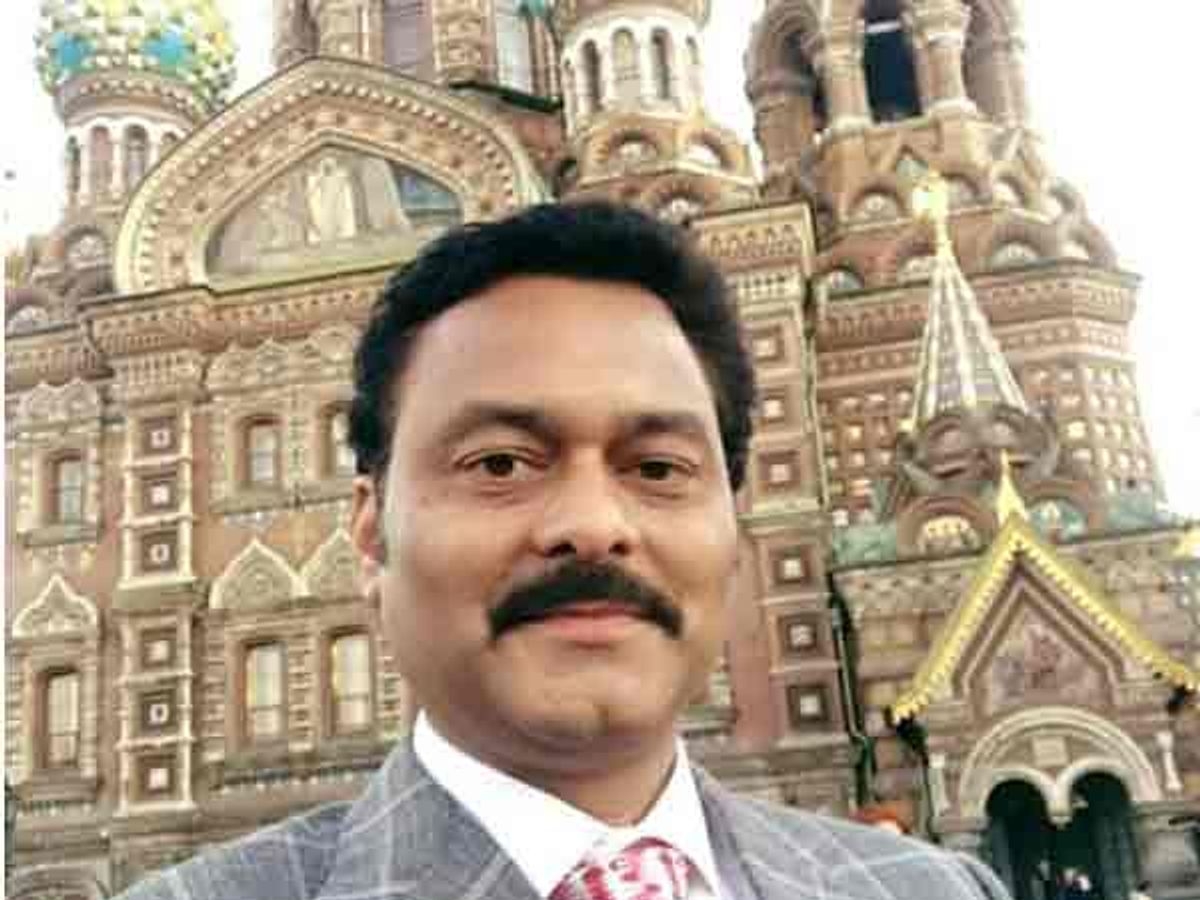 A BJP MLA from Madhya Pradesh has said it is wrong to believe that the COVID-19 vaccines cause impotence in men and appealed to people not to fall prey to such rumours.

The MLA, Sanjay Pathak, made this statement at a ceremony on Independence Day in Katni district, a video of which has gone viral on social media.

"Get vaccinated immediately if you want to protect the nation, village, city and your families. Don't be misled as some idiots are saying the vaccination may lead to impotence. I also became tense when some people told me about impotence after vaccination...I checked after 3-4 months but nothing like that happened," the former minister said sending peals of laughter in the audience.

of an elected representative".