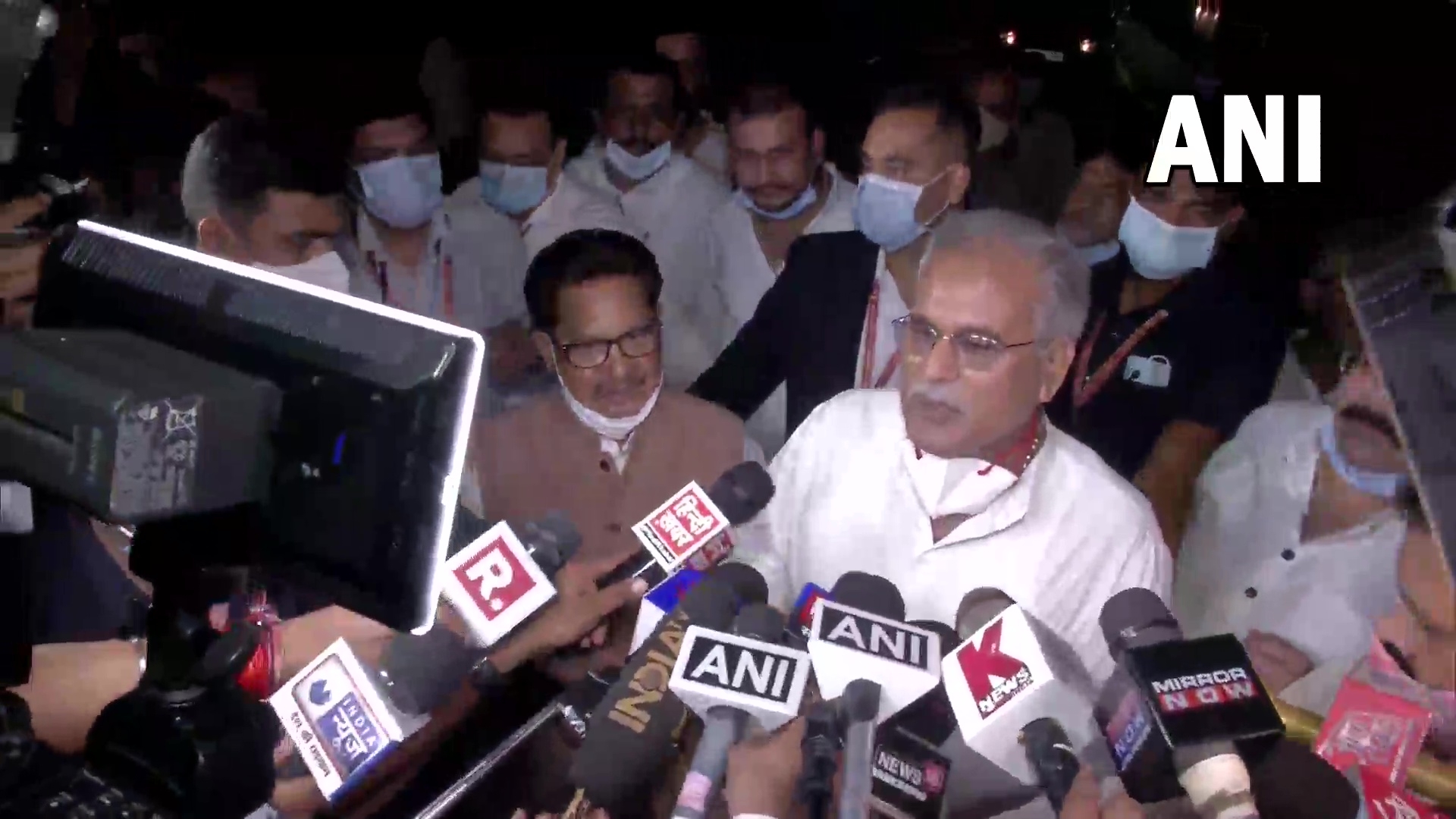 Chhattisgarh Chief Minister Bhupesh Baghel on Friday met former party president Rahul Gandhi at the latter's residence for the second time this week amid an ongoing power tussle in the state party unit.

Baghel arrived in the national capital from Raipur and reached Gandhi's Tughlaq Lane residence at around 4 pm for the meeting, which was also attended by AICC in-charge of Chhattisgarh PL Punia. Reportedly, Congress General Secretary Priyanka Gandhi was also present for the meeting.

This comes amid the reported power tussle between the Chief Minister and state Health Minister TS Singh Deo.

Both Baghel and Deo had also met AICC general secretary (organisation) K C Venugopal on Wednesday, amid talks of a leadership change sought by Deo following differences between the two state leaders.

Trouble has been brewing in the Chhattisgarh Congress ever since Deo sought a change in leadership citing a power-sharing agreement on rotating chief ministership after the party came to power in the 2018 assembly polls.

Meanwhile, when asked about the rotation formula, Baghel on Friday said, "PL Punia has already clarified this, I don't need to say anything further. I have told my leader whatever I wanted to."

Speaking to reporters after a three-hour meeting, the Chief Minister said he has invited Rahul Gandhi to Chhattisgarh next week.

"I told him everything. There were political as well state administrative discussions. In the end, I requested Rahul Gandhi to visit Chhattisgarh. He gladly accepted the invitation, he will be there next week," Baghel said.

"He (Rahul Gandhi) will first visit Bastar, and inspect the various projects and works there," the CM added.