No NRC, so no construction of detention centres in Bengal: Mamata 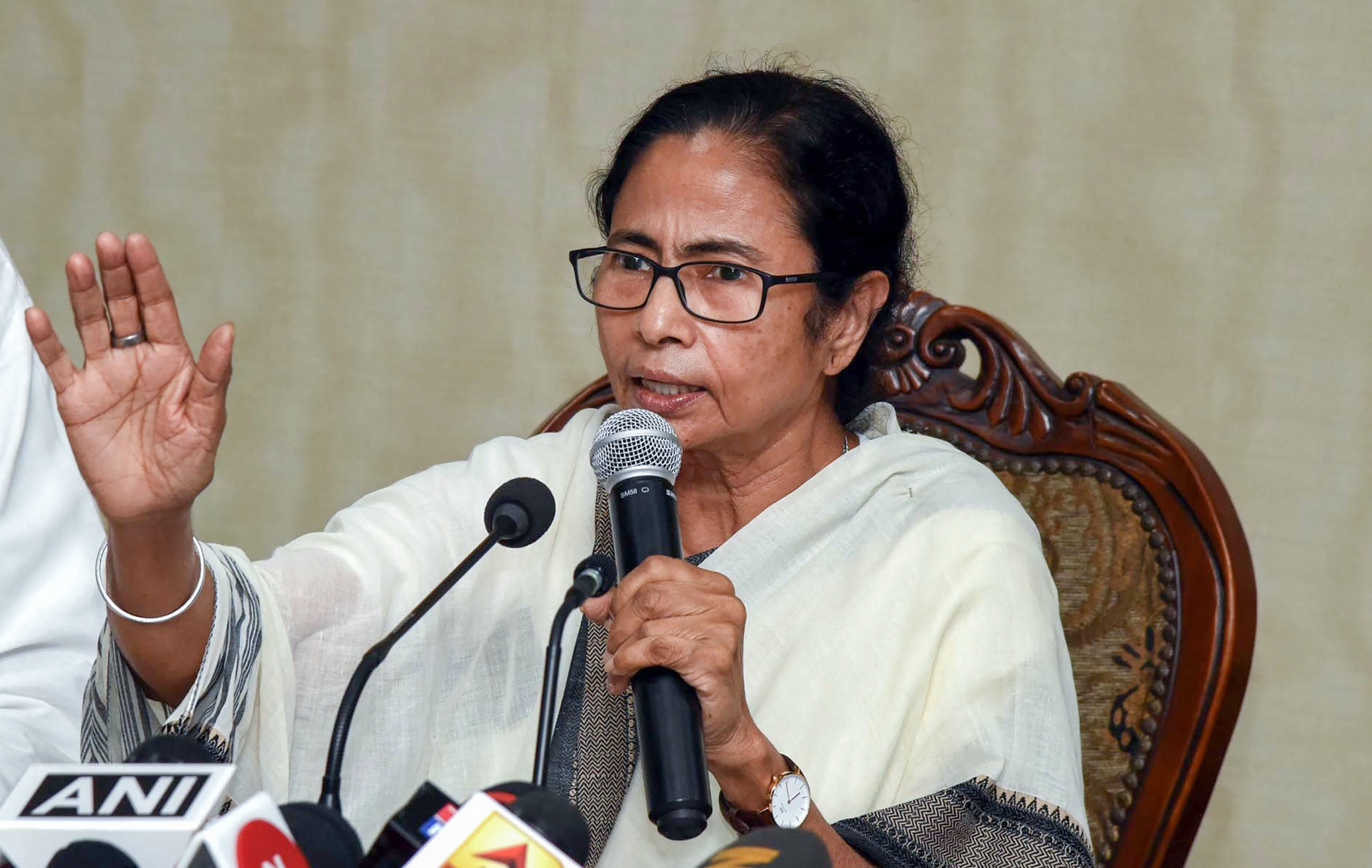 Kolkata: West Bengal Chief Minister Mamata Banerjee on Tuesday ruled out any possibility of detention centres coming up in West Bengal on the lines of such camps for keeping illegal foreigners being set up in states like Assam and Karnataka.

"I say with all responsibility in the presence of all government officers that we have no plans to undertake any NRC (National Register for Citizens) exercise in our state.

"So the question of constructing any detention camp does not arise. It can only come up if we construct it," Banerjee said addressing an administrative meeting at Uttar Kanya - the North Bengal branch secretariat of the state government near Siliguri.

The Chief Minister said the NRC exercise could be undertaken in Assam as it was part of the Assam accord, 1985.

The Accord was signed by the then Congress-led Central government in the presence of late prime minister Rajiv Gandhi and the leaders of the All Assam Students Union and All Assam Gana Sangram Parishad, who had spearheaded a six-year-long movement from 1979 to 1985 seeking detection and deportation of illegal Bangladeshis.

Banerjee said the NRC would not happen in Bengal as "we run the government here".

"They could carry out such an exercise in Assam, as the matter was a part of the Assam Accord of 1985, and because the state has a BJP government. In this state, we run the government."

She said her party Trinamool Congress has opposed the Citizenship Amendment Bill in Parliament as such things should not be done on the basis of religion.

Banerjee said the CAB, if passed, would render people as foreigners for six years.

The CAB provides for granting Indian citizenship to minorities in Pakistan, Bangladesh and Afghanistan after an aggregate period of residence or service of a Government in India for "not less than six years".

"So Indians, and particularly Bengalis, will become foreigners for six years. What will you do with such people for six years? And then, what will happen?" she said.