Home Minister Amit Shah on Tuesday said that there is 'no going back' when it comes to the newly passed Citizenship Amendment Act and dared dissenters to oppose it as much as they could.

He also said that though no timeline has been set for NRC yet, the government is firm that "both CAA and NRC would be implemented across the country".

In conversation with Times Now Shah said that the Aadhaar Card cannot determine citizenship, and that the NRC is a must.

Unfazed by the protests, Shah said that the Modi government will ensure that the non-Muslim refugees from Pakistan, Bangladesh and Afghanistan get Indian nationality and live in the country with honour. Speaking at India Economic Conclave he added that there was nothing against minorities in the CAA.

"This was not adhered to in letter and spirit till the Modi government brought the CAA to give these persecuted people their right to dignified life," he said.

He asked students who are opposing the legislation to read it properly and understand its meaning.

"I want to tell our Muslim bothers and sisters, you don't need to fear. Those who are living in India, there is no need to fear. No one is going to lose Indian citizenship. The Congress is trying to mislead people. The legislation is on the website. Read it. Narendra Modi believes in 'sabka saath, sabka vikas'. No injustice will be done to anyone," he said.

Shah alleged that the agitations were 100% politically sponsored as some parties are trying to draw a wedge between Hindus and Muslims and that "no citizen needs to fear from NRC and CAA".

Speaking on the protests against CAA in universities, Shah asked that if students were doing peaceful protests, why were vehicles burnt and stones pelted?

"Protesters damaging public property, disturbing law and order and engaging in violence need to be prevented with strict measures by the police. These violent protests are totally politically motivated to instil fear in the minority community against the CAA," he said.

"There is no going back on CAA, government is firm like rock on its implementation," he said. Shah also challenged those against the new law, to oppose the legislation as much as they can. 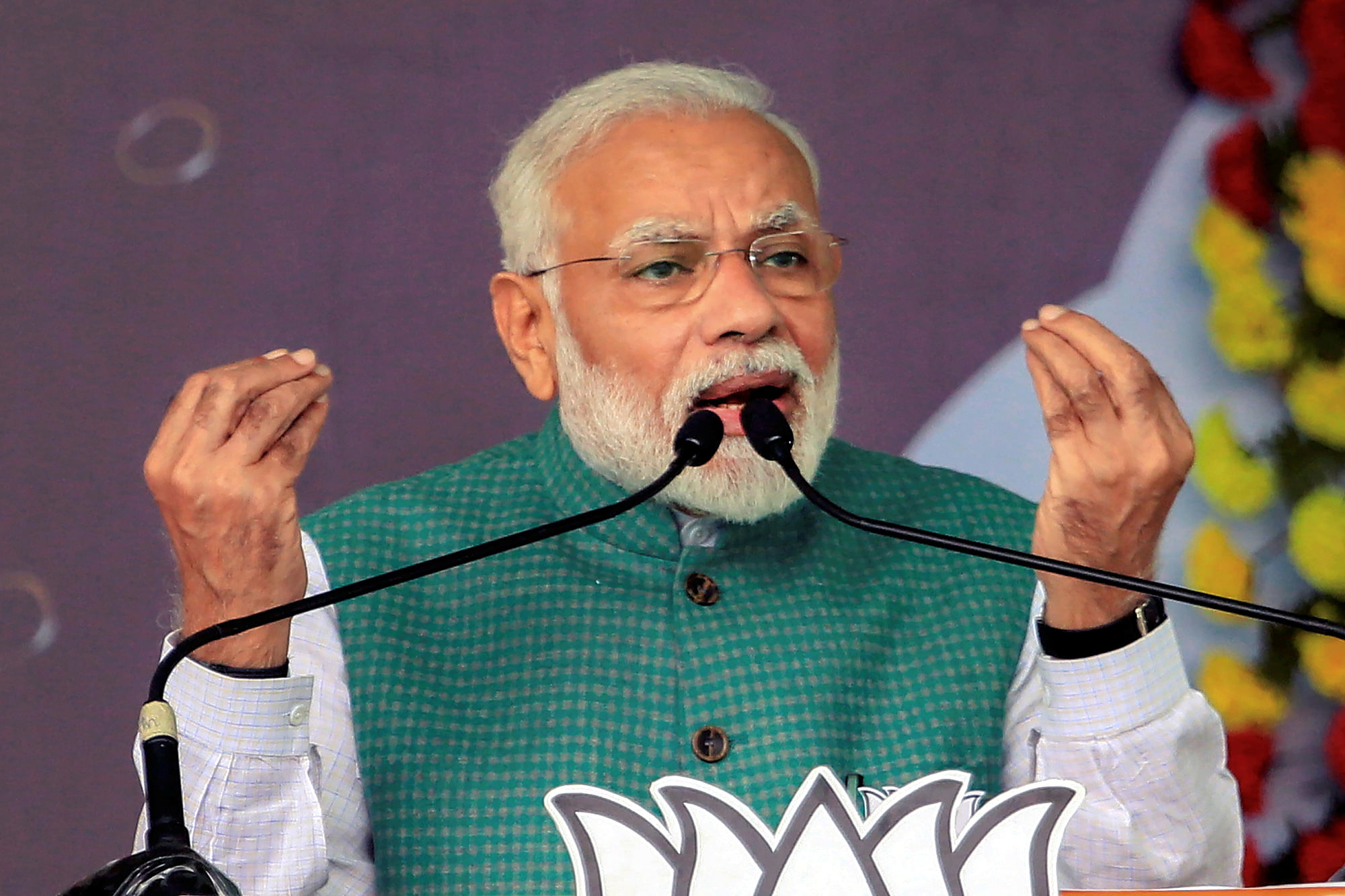 The Home Minister said no Indian will lose his or her nationality due to the CAA and the legislation has been enacted to give citizenship to persecuted minorities of the three neighbouring countries.

According to the act, members of Hindu, Sikh, Buddhist, Jain, Parsi and Christian communities, who have come from Pakistan, Bangladesh and Afghanistan till December 31, 2014 and are facing religious persecution there, will not be treated as illegal immigrants but given Indian citizenship.

Shah said the only purpose of the act is to give citizenship to those people who have faced persecution in Pakistan, Bangladesh and Afghanistan.

"Where will these people go, the Hindus, Sikhs and others, if not come to India," he asked.