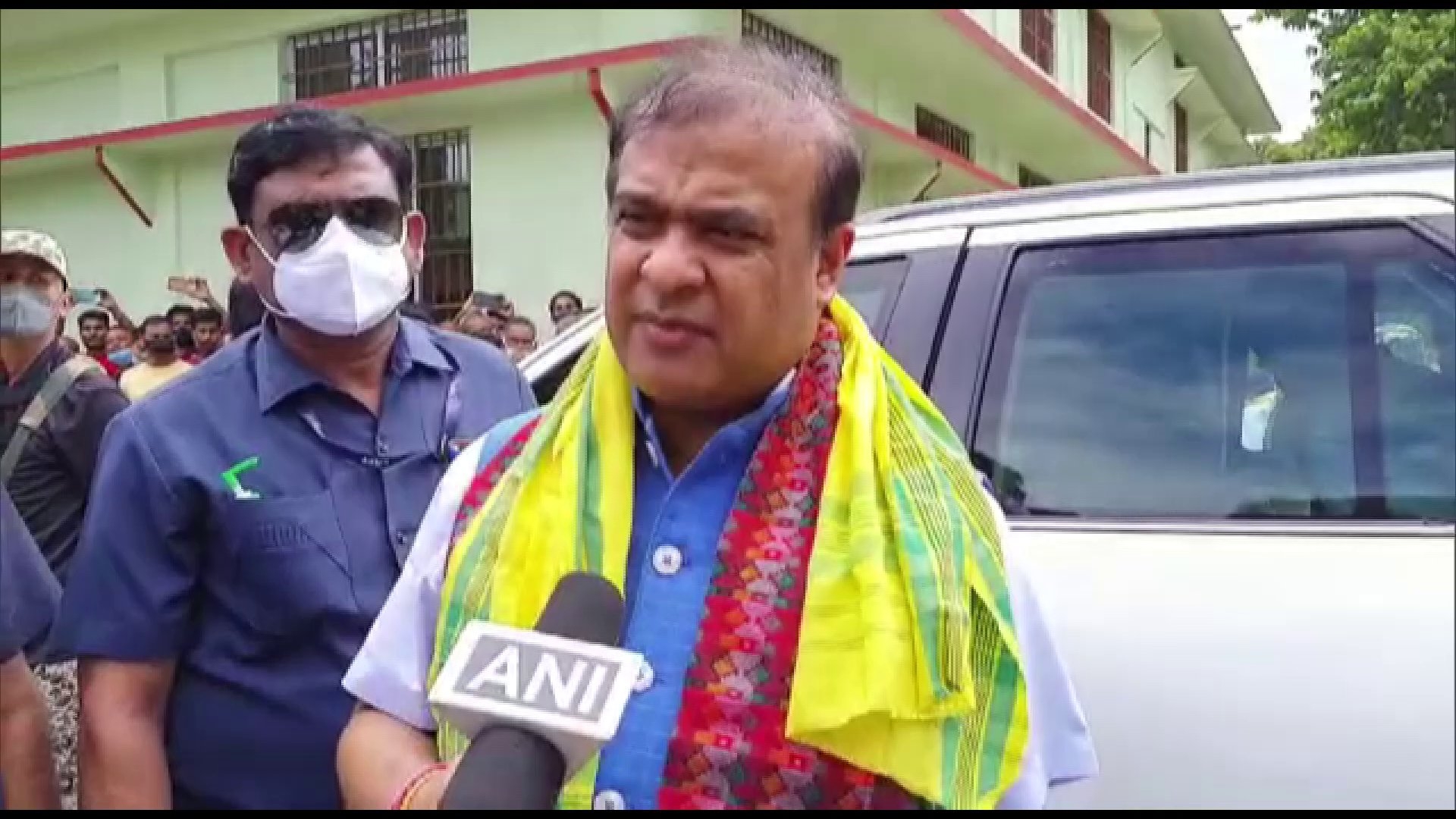 Assam Chief Minister Himanta Biswa Sarma on Friday said his government has not banned people from travelling to Mizoram, but advised them to think before going to the neighbouring state amid the ongoing border tension.

"There is no curb on travel. We have advised people to think before going to Mizoram as civilians have arms in their hands and this will continue until the Mizoram government seizes the weapons," news agency ANI quoted Sarma as saying.

On Thursday, the Assam government had issued a first-of-its-kind travel advisory asking its people not to travel to Mizoram and advised those from the state working or staying there to "exercise utmost caution".

The travel advisory issued by Assam Home Secretary M S Manivannan said "given the prevailing situation, the people of Assam are advised not to travel to Mizoram as any threat to personal safety of people of Assam cannot be accepted."

The advisory pointed out that there had been several cases of violent skirmishes in the border area between Assam and Mizoram.

It added these including a recent incident on July 26, where "indiscriminate firing on police personnel as well as civilians in Cachar district (caused) six policemen losing their lives."

It also said that it had been reliably learnt from video footage available with Assam police, that many Mizoram civilians remain deployed armed with automatic weapons at the border.

The Assam Home Department also ordered the checking of all vehicles coming in from Mizoram, claiming drugs were making their way from Mizoram which borders Myanmar.

In a separate order the Assam government directed the Deputy Commissioners of Kamrup Metro and Cachar, Guwahati Police Commissioner and Cachar Superintendent of Police to ensure the safety and security of all persons from Mizoram as well as those staying at Mizoram Houses at Guwahati and Silchar.

Meanwhile, the Congress slammed the Bharatiya Janata Party (BJP) government in Assam over the advisory.

"Most embarrassing day in the history of the country. When countrymen are unable to move from one state to another, do the chief minister and home minister have the right to stay in their posts," Congress general secretary and chief spokesperson Randeep Surjewal said in a tweet in Hindi.