It is pertinent to mention that it was the first meeting between the three parties in more than five years.

After the meeting, Nitish Kumar said, "We both held talks with Sonia Gandhi. We have to unite together and work for the country's progress. They have their party president elections after which she will speak."

While Lalu said, "We need to remove the BJP and have to save the country. For that, we all have to come together in the way we removed BJP in Bihar. We have had talks with Sonia Gandhi. She asked us to meet again after 10-12 days once Congress party gets a new president." 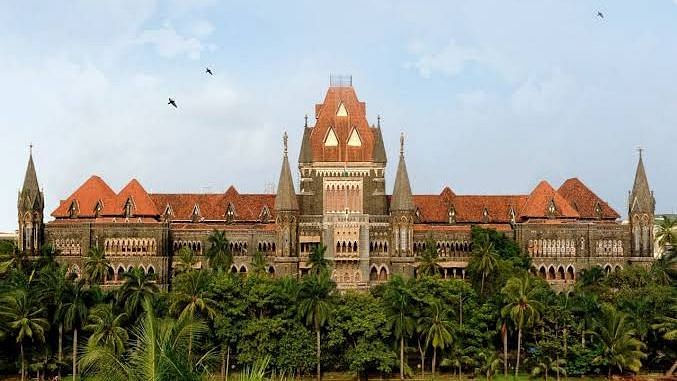 Interestingly, Congress would be compromising if Lalu Yadav and Nitish Kumar get the "huge Right of Coordination" for bringing leaders to the opposition camp.

The campaign to unify the Opposition will speed up manifold if today's meeting of Lalu Yadav and Nitish Kumar with Sonia Gandhi succeeds.

It is pertinent to mention that it was the first meeting between the three parties in more than five years.

Both the leaders are in Delhi to attend a rally to be held in Fatehabad district in Haryana on the birth anniversary of Indian National Lok Dal (INLD) founder late Devi Lal with INLD leader OP Chautala. 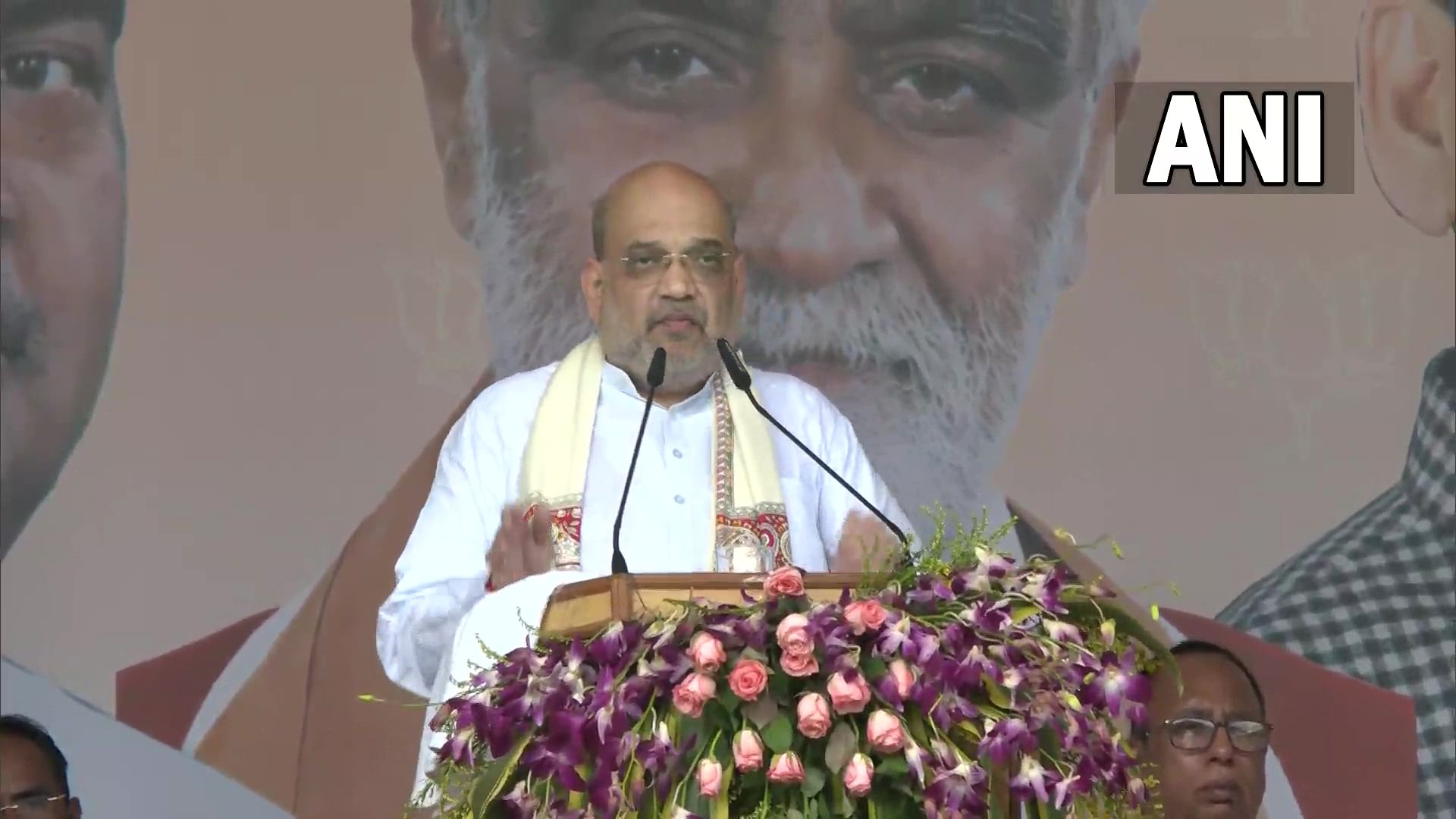