BJP National General Secretary P Muralidhar Rao on Thursday said National Investigation Agency (NIA) may have to get involved in actor Sushant Singh Rajput's death case as the case is getting bigger.

"Abetment of suicide, unnatural death are being investigated by the Central Bureau of Investigation. Directorate of Enforcement (ED) is investigating Money laundering Narcotic Control Bureau (NCB) is investigating Drug use case under the NDPS Act. NIA may have to get in - maybe.!! The case is getting larger - Connecting different cases - a web of networks," Rao tweeted.

He said that Indians all over are watching "keenly".

"Entire India and Indians all over are watching keenly - intensively and emotionally, Whoever is helping and contributing for this is not fighting for Justice for SSR but also - helping the clean Bollywood movement," he said. 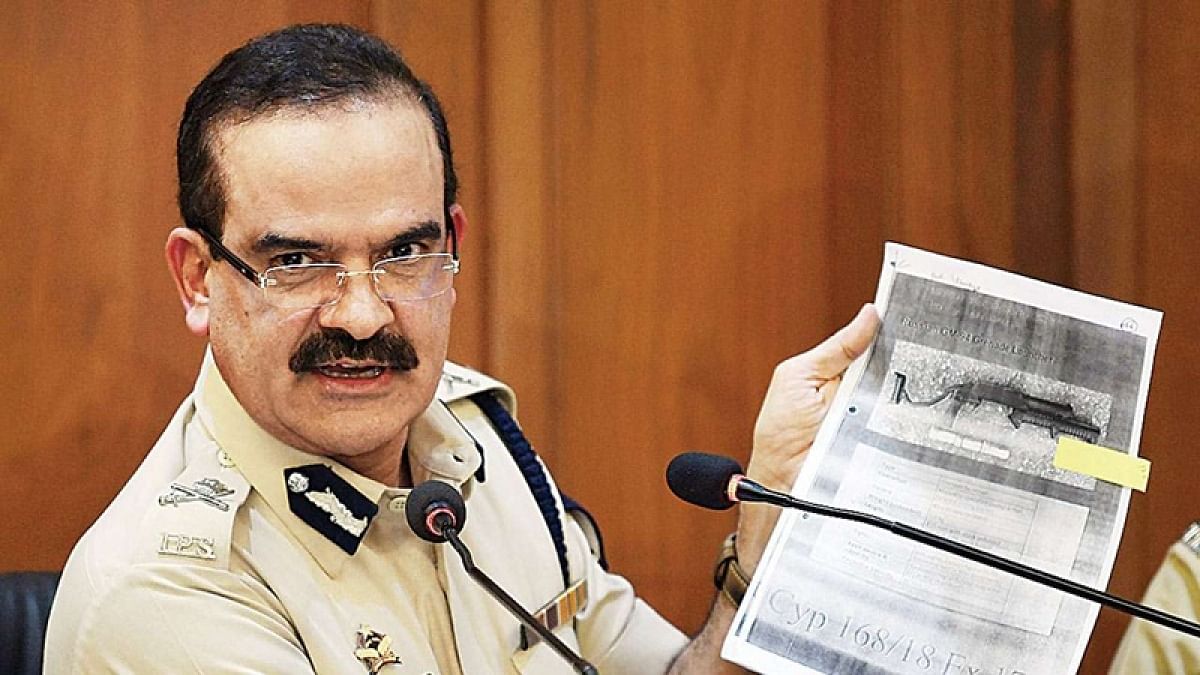 "After Kangana Team's tweet to PMO India, Justice for SSR and Clean Bollywood are now getting into one big-movement Swachha Bollywood...Swachha Bharat...," he said in a series of tweets.

The Narcotics Control Bureau (NCB) has registered a case against Chakraborty and others in connection with Rajput's death case.

The NCB has registered the case under various sections of the Narcotic Drugs and Psychotropic Substances (NDPS) Act, 1985, including Section 27 which specifies punishment for consumption of any narcotic drug or psychotropic substance and 29 which provides for punishment in case of abetment and criminal conspiracy.

On August 19, the Supreme Court had asked the probe agency to investigate the case related to the actor's death, while holding that the FIR registered in Patna was legitimate.

The agency has registered an FIR against Chakraborty and others in connection with the actor's death after the Centre accepted Bihar government's recommendation to transfer the probe in the matter from Patna.

Rajput was found dead at his residence on June 14. 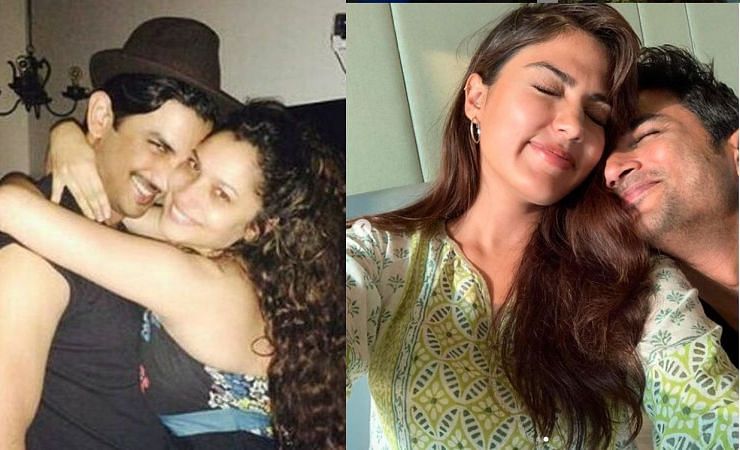