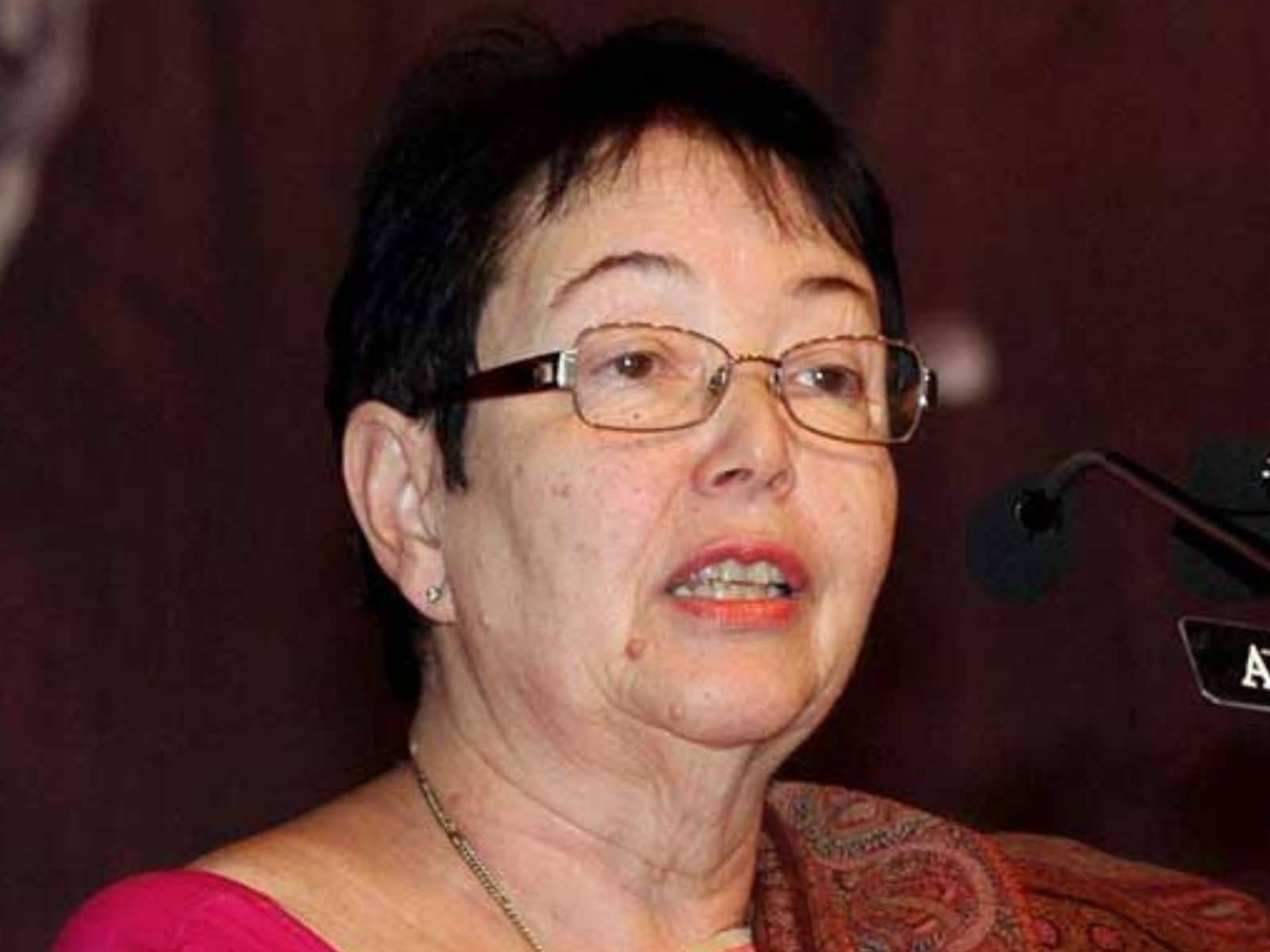 A day after actor Kangana Ranaut claimed that Subhas Chandra Bose and Bhagat Singh got no support from Mahatma Gandhi in the struggle for freedom, Bose’s daughter, Anita Bose Pfaff, has said that her father and Gandhi shared a difficult relationship as Gandhi felt that he could not control Netaji. She added that her father was “a great admirer of Gandhi.”

“Both of them (Netaji and Gandhi) were great heroes who fought for India’s Independence. One could not have done without the other. It was a combination. It’s not like what some Congress members tried to claim for a long time — that only a non-violent policy was responsible for India’s Independence. We all know that Netaji and INA’s [Indian National Army] actions, too, contributed to India’s freedom,” Pfaff told India Today TV in response to Ranaut’s comment that Mahatma Gandhi and Jawaharlal Nehru were ready to hand Netaji over to the British.

On Tuesday, Ranaut shared an old newspaper article on her Instagram story section, saying that, “Either you are a Gandhi fan or Netaji supporter. You can’t be both, choose and decide." The said newspaper cutting was an article from the 1940s with a headline that read, “Gandhi, others agreed to hand over Netaji.”

In a separate Instagram Story, she wrote: “Those who fought for freedom were “handed over" to their masters…by those who had no courage…to fight their oppressors…’’

Taking a dig at Mahatma Gandhi, she further wrote, “Those are the ones who taught us, if someone slaps you, offer another cheek for one more slap and that is how you will get aazadi. That’s not how one gets aazadi, one can only get bheekh like that. Choose your heroes wisely."

She continued, “So you need to choose who you support because just placing them all in one box of your memory and every year wishing them all on their birth anniversaries is not enough. In fact, it is not just dumb, it is highly irresponsible and superficial. One must know their history and their heroes.”