Neerja started her career as a model in Bombay. She was a huge fan of late actor Rajesh Khanna

Neerja Bhanot is a name resembling a brave personality. Neerja Bhanot was senior flight purser on the Empress of the Seas, a Pan Am 747.

She had rescued many passengers when the flight was hijacked by terrorists during a stopover in Karachi on September 5, 1986, by sacrificing her life.

She was born on September 7, 1963, in Chandigarh and was brought up in Bombay in a Punjabi Hindu family. She was a courageous girl since childhood. Her father was a journalist in The Hindustan Times for more than 30 years.

Here are some interesting facts about her:

- Neerja started her career as a model in Bombay. She had a successful modelling career and was a huge fan of late actor Rajesh Khanna.

- She had an arranged marriage, however, she was harassed by demands for dowry, starved and denied any money. Neerja then decided to end the marriage. 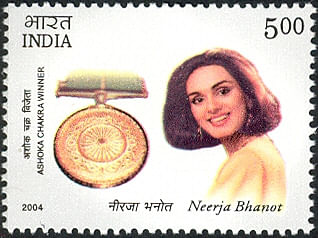 - She went to Miami, for training as a flight attendant, but returned as a purser.

- In 1987, she received the Ashoka Chakra award, India's highest civilian decoration for bravery.

- Neerja is the youngest recipient and the first female recipient of the Ashoka Chakra award. 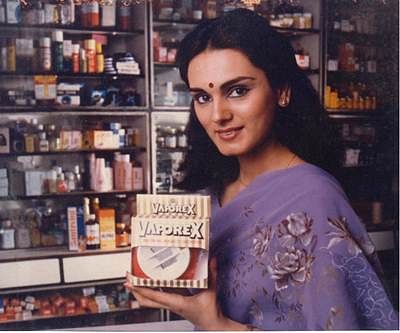 Neerja Bhanot in an ad |

- In 2004 the Indian Postal Service released a stamp commemorating Neerja.

- She died just two days before her 23rd birthday. The terrorists had shot her to death.

- Inspired by her life and heroism, the biopic 'Neerja', was made in 2016. It was directed by Ram Madhvani starring Sonam Kapoor in the lead role. 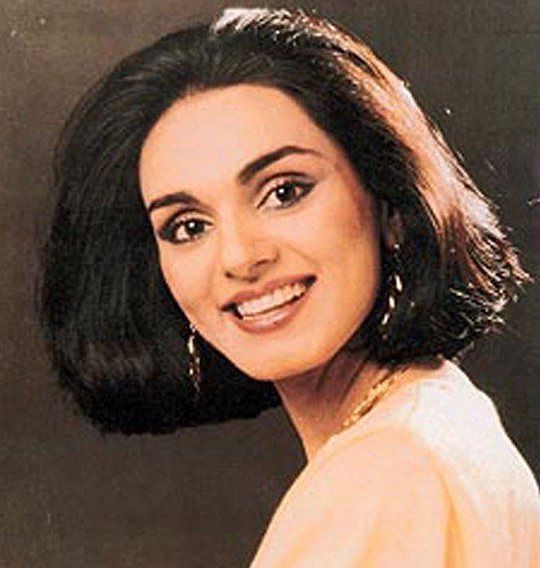