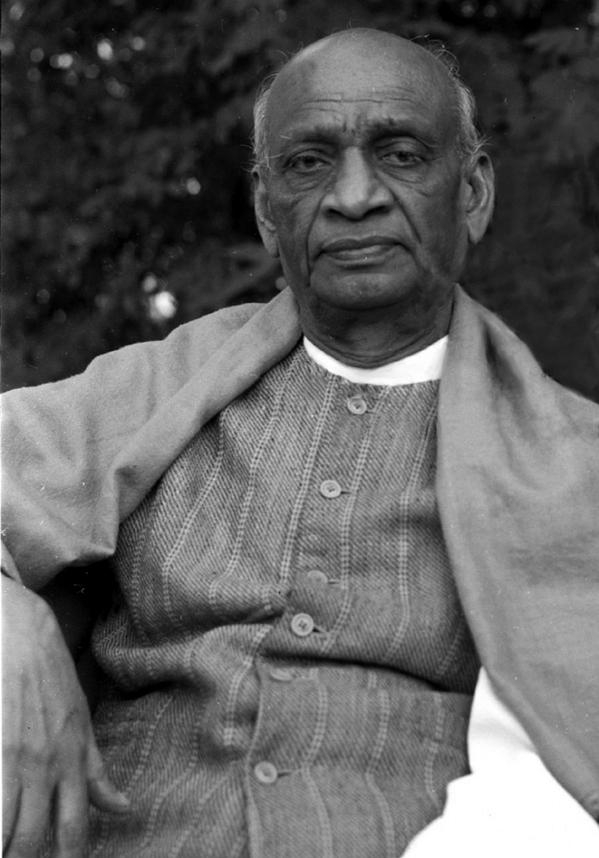 National Unity Day is celebrated in India on October 31. It is also known as Rashtriya Ekta Diwas. It was introduced by the Government of India in 2014 to signify the birth anniversary of Sardar Vallabhbhai Patel. Since then the day is celebrated annually with great honor and respect towards him.

The interesting fact is Patel's date of birth was never officially recorded and it was he himself who entered it as October 31 on his matriculation examination papers.

A leader who contributed massively in the political integration of India. He was the first Home Minister of India and is also regarded as the ‘Iron Man of India’.

He contributed massively in India’s Independence and has been an active participant in significant historical events of India. India a country who resembles vivid culture, tradition ,religion and linguistic diversity.

The beauty of unity and contribution of Sardar Vallabhbhai Patel is celebrated on this day. The aim is to spread the awareness on the significant reason behind celebrating the National Unity Day.

A floral tribute is given to the statue of Sardar Patel every year at the Patel Chowk, Parliament Street, New Delhi . Also pledge taking ceremony march past by the Indian police.

People around the country commemorates togetherness and reflect it in various events their, speeches and social awareness campaigns.

It's the 146th Birth Anniversary of Sardar Vallabhbhai Patel on 31st October,2021. 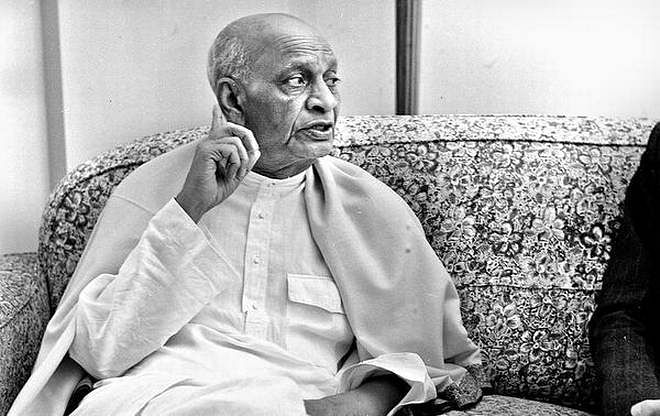