The Council of Architecture (CoA) on July 7 released the admit cards for NATA 2021 second test on its official website - nata.in.

However, many students from Kerala have said that they were unable to download the hall tickets from the website, according to reports from NDTV.

The exam will be held at 20 centres in Kerala and candidates appearing from Kozhikode and Malappuram districts are yet to receive their admit cards. Over a thousand students from Kerala have not received their admit cards till now.

One Twitter user by the name of Vinod Kumar KK wrote, "No link to download admit card for tomorrow's NATA exam for Kerala students. Irresponsible approach by @CouncilofArchi1. Requesting for immediate action”

The Council of Architecture (CoA) will conduct the exam in two shifts- the morning shift being from 10 am to 1 pm and the evening one from 2.30 pm to 5.30 pm

Phase 2 of NATA 2021 will be conducted on July 11 as a computer-based test. The results for the exam will be declared on July 15.

Phase 1 was held on April 10 and the result was declared on April 20. 11431 out of 14140 candidates, who appeared for phase 1 have qualified for the examination. Qualifying for NATA 2021 is mandatory for admission to the BArch degree offered by several colleges across the country. 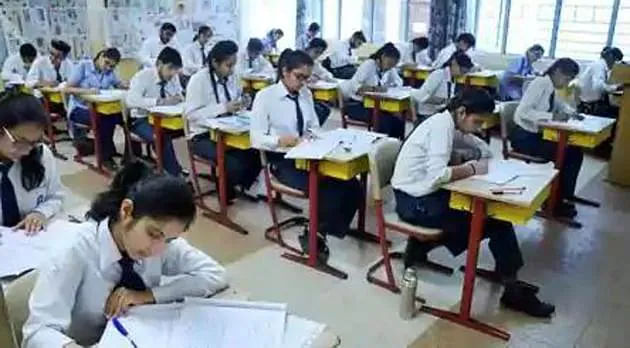