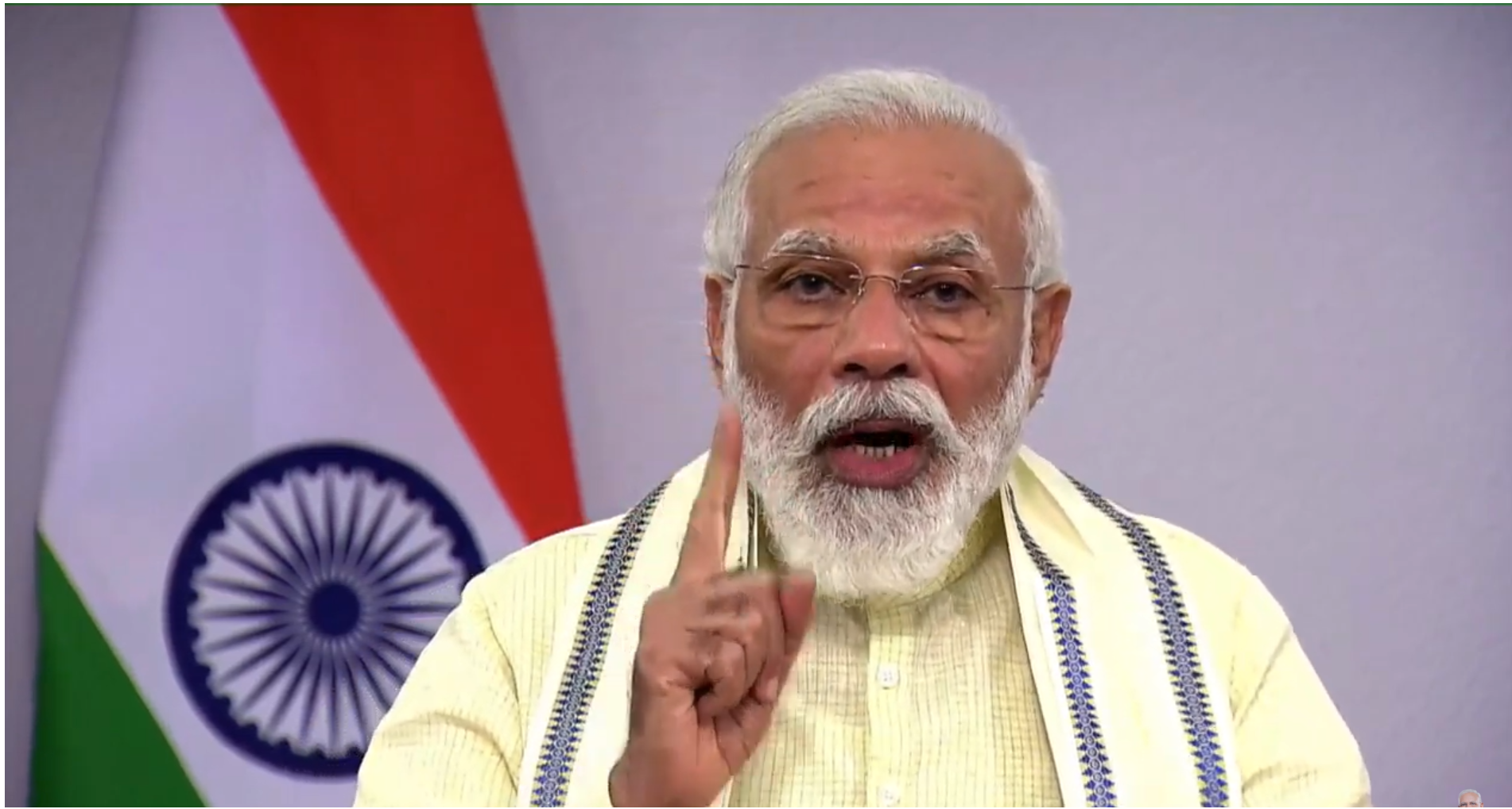 Prime Minister Narendra Modi celebrates his 70th birthday on September 17 and there’s no doubt that the whole nation will also be celebrating with him.

Prime Minister Narendra Modi celebrates his 70th birthday on September 17 and there’s no doubt that the whole nation will also be celebrating with him. The Bharatiya Janata Party (BJP) has decided to observe the whole week as Seva Saptah.

The "Seva Saptah", which began on Monday, is being be observed to mark Prime Minister Narendra Modi’s 70 birthday on September 17. During this week, party leaders will mark each day of the "service week" with special social initiatives, like providing help to 70 "divyangjan" in 70 talukas, distribution of spectacles to 70 people in each block, distribution of fruits in COVID-19 facilities, plasma drives and blood donation camps.

Ever since Narendra Modi took oath as the Prime Minister of India he has been enchanting us with his oratory skills. From running a tea stall to running the nation, Modi’s journey has been quite inspiring. Over his six years tenure as Prime Minister, Modi has left people spellbound with his quotes. On his birthday, we have a look at his 10 quotes which will inspire us to do more for our country. 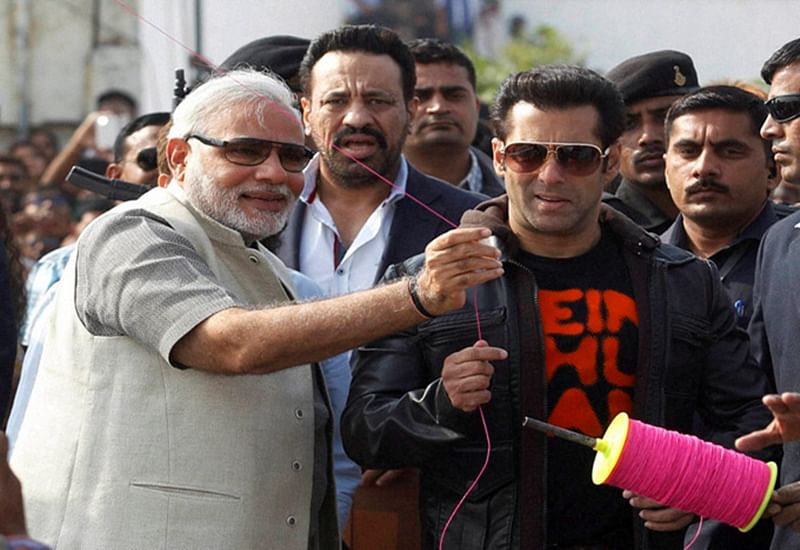 Narendra Modi Birthday: Bollywood connections of the pioneer of ‘Make In India’

Democracy: "A son of a poor man is standing in front of you today. This is the strength of a democracy."

Clean India: "Mahatma Gandhi never compromised on cleanliness. He gave us freedom. We should give him a clean India.”