His unique and humorous one liners, punches, phrases during his rallies, speeches have also made sure to tickle funny bones

Prime Minister of India, Narendra Modi will be celebrating his 72nd birthday on Saturday, September 17. He is undoubtedly one of the most popular Prime Ministers in the history of India and over the years since 2014 he has globally inspired many of them.

After all, the Prime Minister has always focused on the young minds and created faith and influence in their mind to vote for him. Notably, his recently revamped has inclusion of young leaders too with senior leaders. Before becoming Prime Minister of India, he had been the Chief Minister of Gujarat from 2001 to 2014 and is the Member of Parliament for Varanasi.

PM Modi has never failed to woo his followers through his speeches. His powerful social media presence, his hard hitting speeches, and the way he interacted with the common man on many occasions has been always appreciated by many.

But his unique and humorous one liners, punches, phrases during his rallies, speeches have also made sure to tickle funny bones of the listeners.

As the prime minister turns 72 this year, here's a look at one-liners that made us chuckle:

PM Modi at many ocassions In one of the most hard hitting jibe at Rahul Gandhi, Modi referred to Rahul as a 'shezaada' (prince) in many rallies and said that Rahul was born with a silver spoon in his mouth. He took many digs at Rahul and even Sonia Gandhi calling her 'Madamji'.

Taking a jibe at AAP chief Arvind Kejriwal, Modi said in a rally that 'three Aks were admired in Pakistan. "There are three AKs in Pakistan who're being admired. AK 47, AK Antony and AK49. This third one, AK 49, has just launched a political party," in an apparent jibe at Kejriwal's 49-day of governance in Delhi. 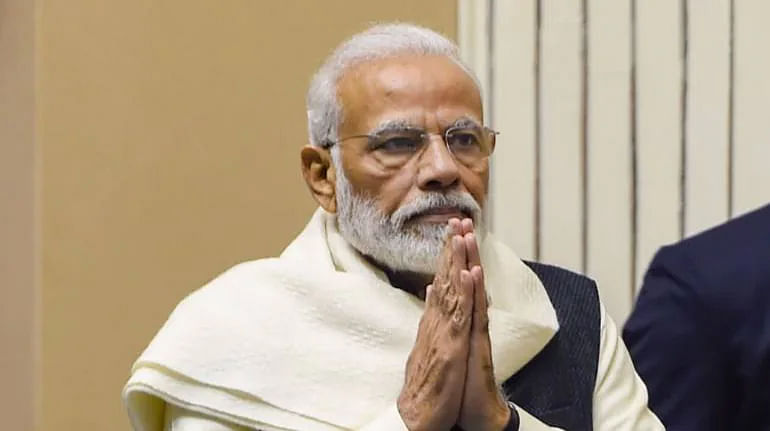 During the Lok Sabha election campaign, Modi addressed close to 400 rallies and during his rallies he took a swipe at the Gandhis specially at Robert Vadra and the corruption allegations around him and said: "An American paper has presented a new model - of having one lakh rupees and converting that to Rs 300 crore in four years. This is the RSVP model - Rahul, Sonia, Vadra and Priyanka."

Referring to the shameful 'pepper spray incident' in the Parliament, where Congress leader L Rajagopal sprayed pepper spray and created a ruckus in the House, Modi in his rallies said that 'earlier the ministers used to throw dust in the eyes of the people, and now they are using pepper sprays.' 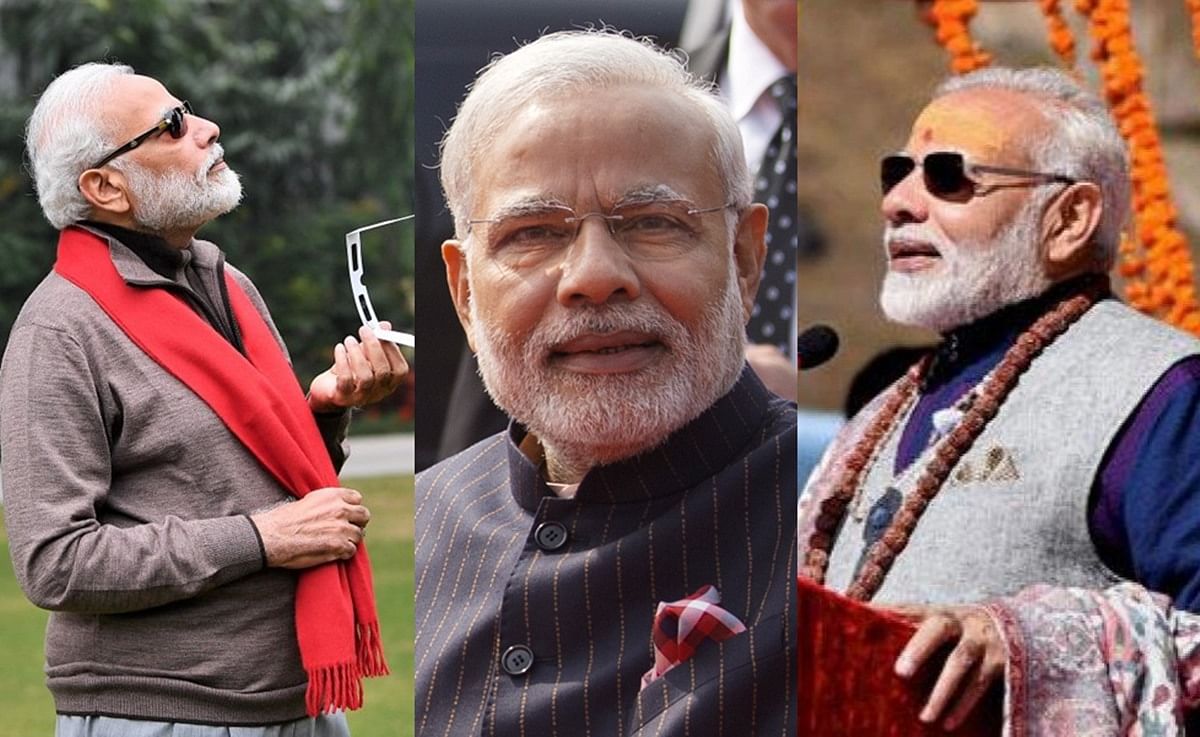